John Quinane, a social studies education major, and Mimi Byrne, a biology major, captained the team vying against competitors from 20 schools, including Arizona State University, the University of Rochester, and Carnegie Mellon.

“This was an invitational tournament in which students on the more senior of our two teams competed,” explained David Ben-Merre, Buffalo State professor of English and the team coach. “It was a tough case this year, and our students did very well.”

Mock trial is an intercollegiate competition in which student-witnesses and student-attorneys prepare fictional court cases for a simulated trial. Each year, the American Mock Trial Association (AMTA), the governing body for collegiate mock trial, puts together a new case, including more than 150 pages of case law, affidavits, depositions, expert reports, evidence, and more that students must peruse in preparation. Each trial has two scoring judges who award points for the opening statement, direct examination, witness performances, cross-examination, and closing arguments.

This year’s civil case, Petrillo v. Martini and Peony, featured a poisoning at a winery during a wedding rehearsal. The plaintiff had the option of pursuing either a civil battery theory—the victim was intentionally poisoned—or a negligence theory—the winery broke safety laws, causing pesticides to enter the wine bottle.

“Along with performing excellently as a team, many of the members performed well individually,” Ben-Merre said. This included Alex Hellert, a business administration major and philosophy minor, who won an Outstanding Witness Award for his portrayal of the winery owner.

“He played a loathsome human being and was very good at distracting the jury from some of the claims that the plaintiff wanted to level at the defense,” Ben-Merre said. “He really embodied the character he was portraying.”

“We advanced to the national competition six or seven years ago, and I’m hoping we can do that again. Both teams are fantastic. They know the material, are self-motivated, and have really developed a nice rapport with one another.”

Both of Buffalo State’s mock trial teams—there also is one composed mostly of freshmen—will have the chance to argue the same case during the regional competition February 27 and 28 that Arizona State University is hosting virtually.

Most of the students were enrolled in the Mock Trial course that Ben-Merre teaches in the fall. They dove right into the material in September and continued to refine their arguments and performances throughout the semester.

Ben-Merre also serves on the AMTA Board of Directors and brings expertise from his participation as a student on Johns Hopkins University’s mock trial team. He has coached the Buffalo State team on and off for 10 years, many of those alongside Jon Lines, lecturer of political science and public administration, who founded the team.

“There were lots of changes this year to bring the trials to an online format,” Ben-Merre said. “Our students did incredibly well adapting.”

On February 13 and 14, Buffalo State will host the Great Lakes Regional Tournament for the 11th year in row. This year’s competition includes students from 20 colleges and universities across the country. Because the ongoing pandemic requires virtual platforms for this year’s competitions, the mock trial organizers gave geographically distant schools the chance to compete in ways not possible during in-person competitions. Thus, Buffalo State will participate in the regional competition hosted by Arizona State University, rather than the one hosted locally.

For the past 10 years, Lines and Kelly Boos, executive assistant to the dean of the School of Natural and Social Sciences, have cohosted the Great Lakes Regional Tournament. This year Ben-Merre and Paul Perlman, a local attorney who is also a lecturer in Buffalo State’s Economics and Finance Department, helped plan the competition, which recruited more than 80 Western New York attorneys to judge the four rounds of the competition.

The top teams from each of the country’s 32 regional tournaments will compete in the national competition in March.

“We advanced to the national competition six or seven years ago,” Ben-Merre said. “And I’m hoping we can do that again. Both teams are fantastic. They know the material, are self-motivated, and have really developed a nice rapport with one another.”

Update March 4, 2021
Buffalo State’s Mock Trial teams were stopped short of advancing to the opening rounds of the national championship during the February 27–28 regional competition.

Buffalo State’s A Team, captained by John Quinane, a social studies education major, and Mimi Byrne, a biology major, suffered close losses (95-94, 111-110, and 81-79) before prevailing for a win in the last round 128-127. The college’s B Team, captained by Lindsey Roth, a music major, featured five freshmen from the Honors Program who competed for the first time.

Byrne received an Outstanding Witness Award for portraying the partner of the victim in this year’s case. Quinane and Marissa LaMarti, an English major, were the top attorneys for the A Team. Morgan Harrington, a psychology major, and Jerick Flores, a criminal justice major—first-time participants for the B team—were within one and three points, respectively, of winning individual attorney awards.

Grace Gallagher, a psychology major who took on the role of the emergency room doctor, was two ranks away from winning her second Outstanding Witness Award at Regionals. Roth and Victoria Sample, a criminal justice major, were the top witnesses for the B team. Bathena Toussaint, an English and criminal justice double major, was listed as one of the top witnesses of Round 2, and Dominique Zirpola, a criminal justice major, was the only Buffalo State competitor to be recognized for her roles as both an attorney and a witness.

The team hopes to rebound next fall when the 2021–2022 criminal case is released. Interested students should contact David Ben-Merre  for more information. 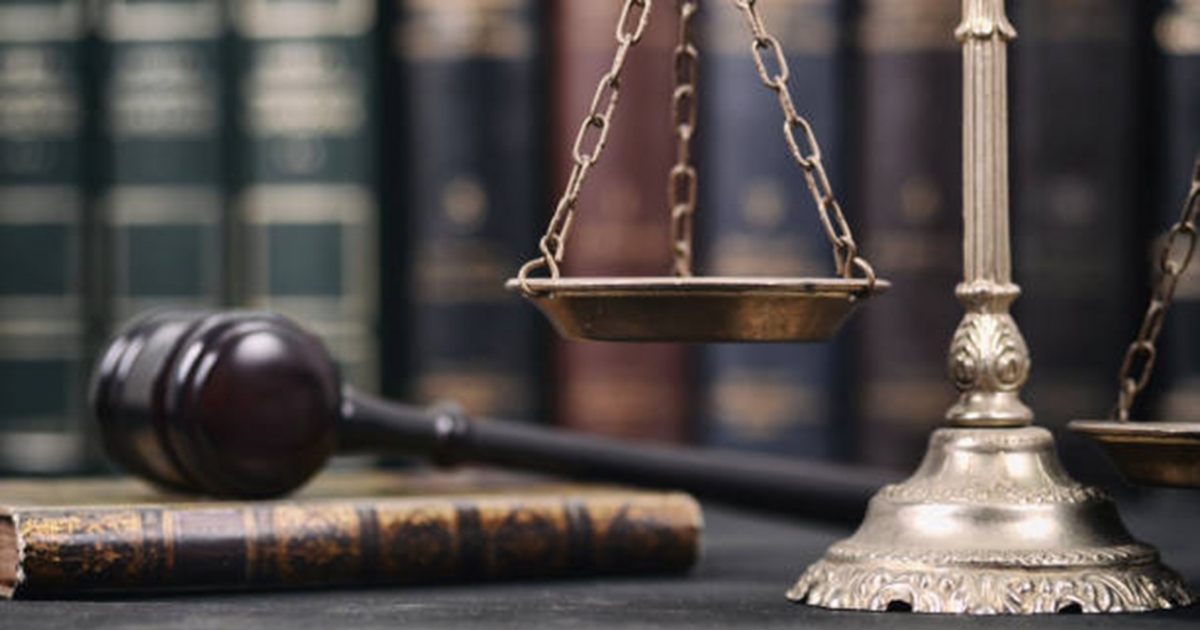 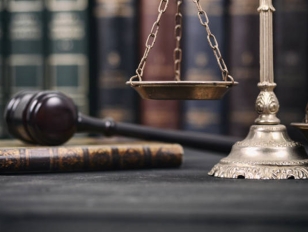