Joshua Vacanti, a 2016 graduate of Buffalo State College’s music program, is performing on NBC’s singing competition The Voice tonight, September 21. The show can be viewed on local NBC affiliate WGRZ-Channel 2 at 8:00 p.m.

Vacanti is one of 54 contestants who have been selected to participate in the “Blind Auditions” season premiere of the American reality show that began airing this week. The show is hosted by Carson Daly and features celebrity coaches Kelly Clarkson, Ariana Grande, John Legend, and Blake Shelton.

In this format, coaches base their decisions solely on a contestant’s voice, sight unseen, and are seated with their backs turned while each contestant performs. If sufficiently impressed, a coach will push a button and turn around to select the artist for his or her team. Artists who turn more than one coach’s chair get to choose which team they want to join, according to The Voice website.

“Josh was a wonderful student, committed and dedicated to his craft,” Furby said. “He was a frequent featured soloist in departmental concerts and recitals. Josh has a clean and clear sound, excellent technical skills, and a fabulous ability to transition from classical to more contemporary genres. We are very proud of his success. Performing on The Voice is an excellent and unique opportunity for any aspiring singer.”

Premiering on April 26, 2011, and based on the Dutch reality singing competition The Voice of Holland, The Voice has aired for 20 seasons. The show aims to find unsigned singing talent from contestants age 13 or older drawn from public auditions.

The winner of each season of The Voice reportedly gets $100,000 and a record deal with Universal Music Group. Season 21 of The Voice wraps up in December.

Editor's note: Vacanti advanced to Team Legend on Tuesday night with a stunning performance of "Into the Unknown" (from Frozen 2).

Update: November 10, 2021
Vacanti advanced to the live finals on Tuesday, November 9, after he was named one of the two highest vote-getters of Team Legend, as the competition narrowed from 20 to 13 competitors who will perform Monday, November 15.

The vote came one night after Vacanti’s performance of the Lady Gaga song “You and I” in the live round of 20 singers was loudly praised by judges Ariana Grande and John Legend.

Update: November 29, 2021
Vacanti advanced to the Top 10 contestants on Tuesday, November 23. Vacanti received votes from viewers based on his dramatic performance the previous evening of the Queen song “The Show Must Go On.” He also received high praise from Voice coaches.

Vacanti will perform tonight, November 29. The show can be viewed on local NBC affiliate WGRZ-Channel 2 at 8:00 p.m. Viewers can also watch and vote for their favorite contestant at NBC.com/VoiceVote. 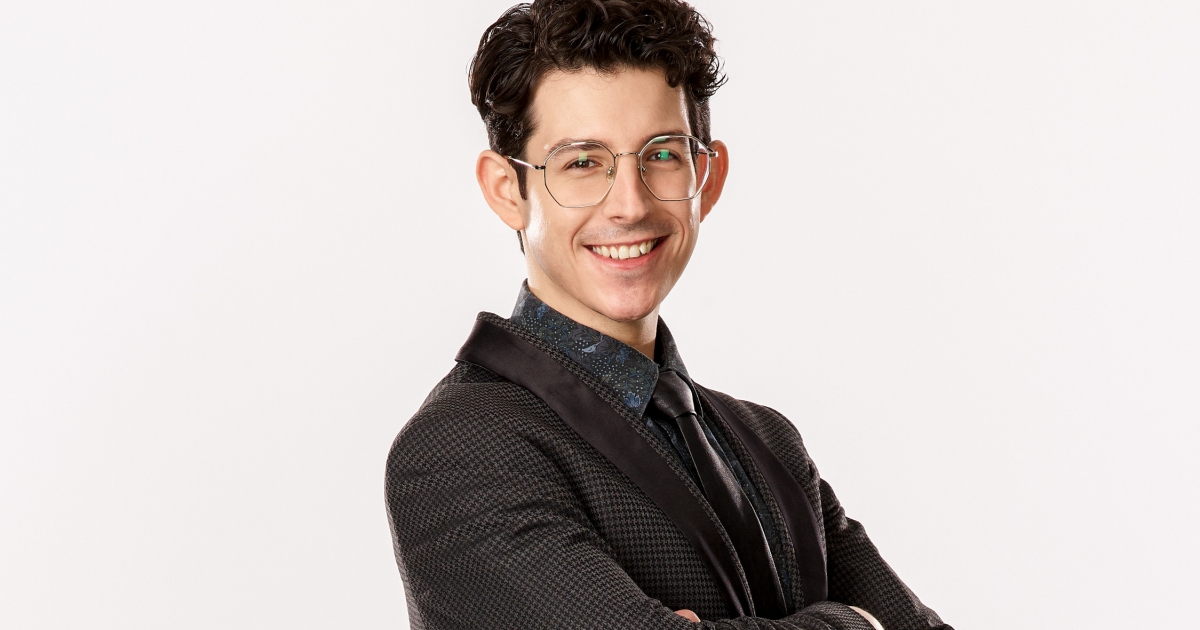 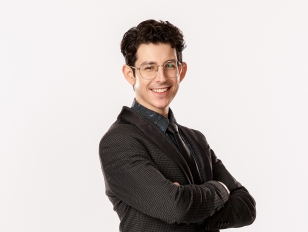