Growing up in Freetown, Sierra Leone, Sandra Musu Jusu saw the work her mother did as a nurse with sick people every day.

Inspired by her mother’s work, Jusu, a provost faculty fellow in the Biology Department at Buffalo State College, decided she needed to do something to help sick people as well. Her first thought was to become a medical doctor.

“I didn’t really know that there were many other ways of helping people struggling with health challenges, apart from being a nurse or medical doctor,” she said, explaining that she also loved science and math.

As she continued her education, however, Jusu began to see how working in science could help sick people, too. That became her driving force as she earned her bachelor’s, master’s, and doctoral degrees. In November 2021, her research on developing targeted drug delivery systems for women suffering from triple-negative breast cancer made her one of 20 recipients—and the youngest in her cohort—of the 2021 L'Oréal-UNESCO for Women in Science Young Talents Award. The award includes an endowment to help Jusu continue her research.

​​“Getting the award was the icing on my Ph.D.,” she said, noting that she defended her dissertation in September 2021.

Jusu chose to focus on TNBC because of the impact it has on women from African and Hispanic backgrounds, as women of color are more susceptible to this form of breast cancer. In fact, women of color are nearly three times more likely to receive the diagnosis than white women.

One of the problems with traditional cancer treatments such as chemotherapy is that they’re non-binding, meaning that the drugs do not differentiate between sick cells and healthy cells in the body. This often causes sick cancer patients to feel even sicker.

“If we could target breast cancer cells specifically, in such a way that they would not affect the normal cells in the patient’s body, then that’s more desirable,” she said. “Also, with specific targeting, we can reduce the dose of the drug and still obtain better efficacy.”

Moreover, specific ailments have a therapeutic window in which treatment drugs are most effective. Targeted drug delivery focuses on that window. Jusu’s research specifically looks at how treatment for TNBC is delivered.

“What happens in traditional drug delivery systems is that you have this peak-and-valley kind of delivery,” she said. “And with such delivery, the drug profile could go above or below the therapeutic window, making it toxic or less effective. My research, therefore, focuses on maintaining the drug release profile within the therapeutic window by encapsulating cancer drugs in targeted drug delivery systems such as microparticles, nanoparticles, 3D scaffolds, and 3D printed microcapsules to more effectively treat triple-negative breast cancer. Other aspects of my work involve the use of atomistic first-principles calculations to unravel the interface chemistry between drug molecules and nanoparticles.”

When it was time to look for her next opportunity, Buffalo was at the top of her list, as her fiancé, an attorney in a Buffalo-based law firm, was already living here. After exploring several institutions in the area, Jusu chose Buffalo State College.

“I opted for Buffalo State because of the warm reception I received from faculty; the opportunity to make an impact working with young, budding scientists; and the opportunity to continue my research projects, manage my own lab, and collaborate with well-established researchers in Buffalo and beyond,” she said.

During the spring semester, Jusu will be teaching Biology 100 and a new course she’s developing on biomaterials.

Going forward, Jusu said, she hopes her path is an inspiration for other women who want to get into the science field—just as her mother’s path was an inspiration to her.

“There might be several challenges along the way, but with perseverance and continual self-improvement, you can achieve your goals in life,” she said. 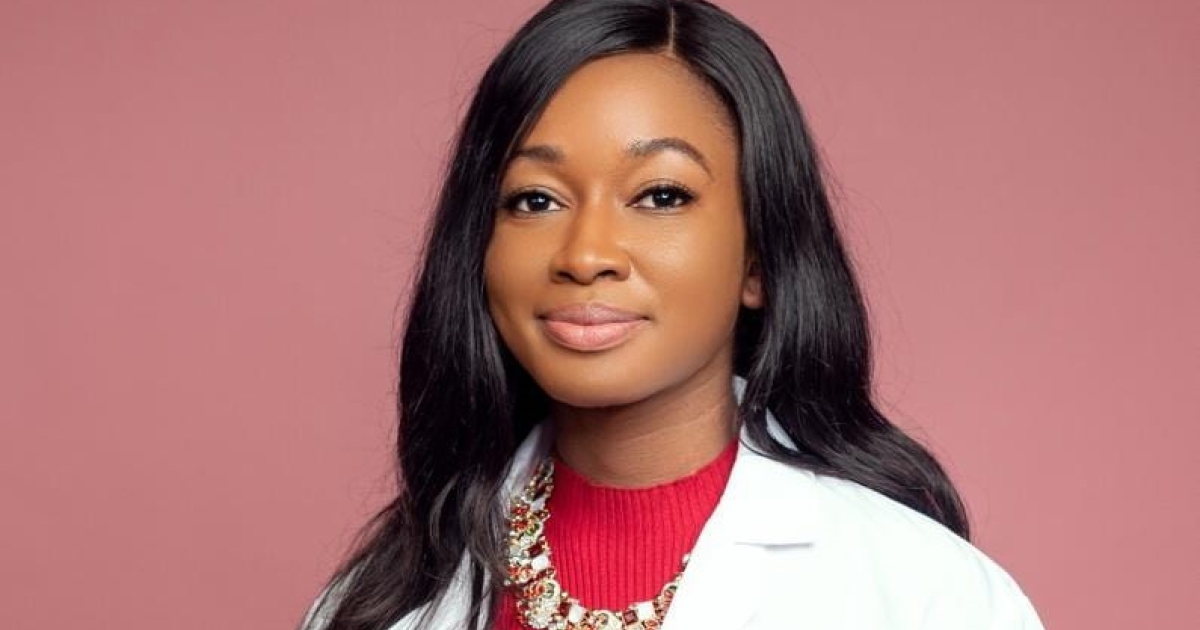 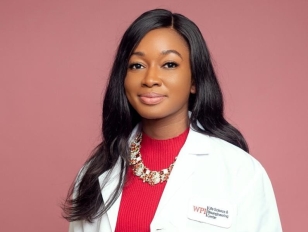