Rachel Reichart, interim head athletic trainer in Buffalo State’s Intercollegiate Athletics Department, was asked about the role of athletic trainers for a January 3 story about Buffalo Bills defensive back Damar Hamlin that aired on WGRZ-TV Channel 2.

Hamlin suffered cardiac arrest and collapsed on the field during a nationally televised game against the Cincinnati Bengals in Cincinnati, Ohio, on Monday, January 2. He remains under intensive care at the University of Cincinnati Medical Center.

Reichard noted that athletic trainers are often the first line of defense when a player becomes injured, and that they often rush onto the field before spectators are even aware of an injury. Immediate intervention is critical in cases of cardiac arrest, a medical emergency in which the heart’s normal rhythm is disrupted.

“We are trained to be watching all the time,” Reichart said in the interview. “If we see someone down and they’re not getting up, they have just a few seconds, and if they’re not moving, we’re there.” 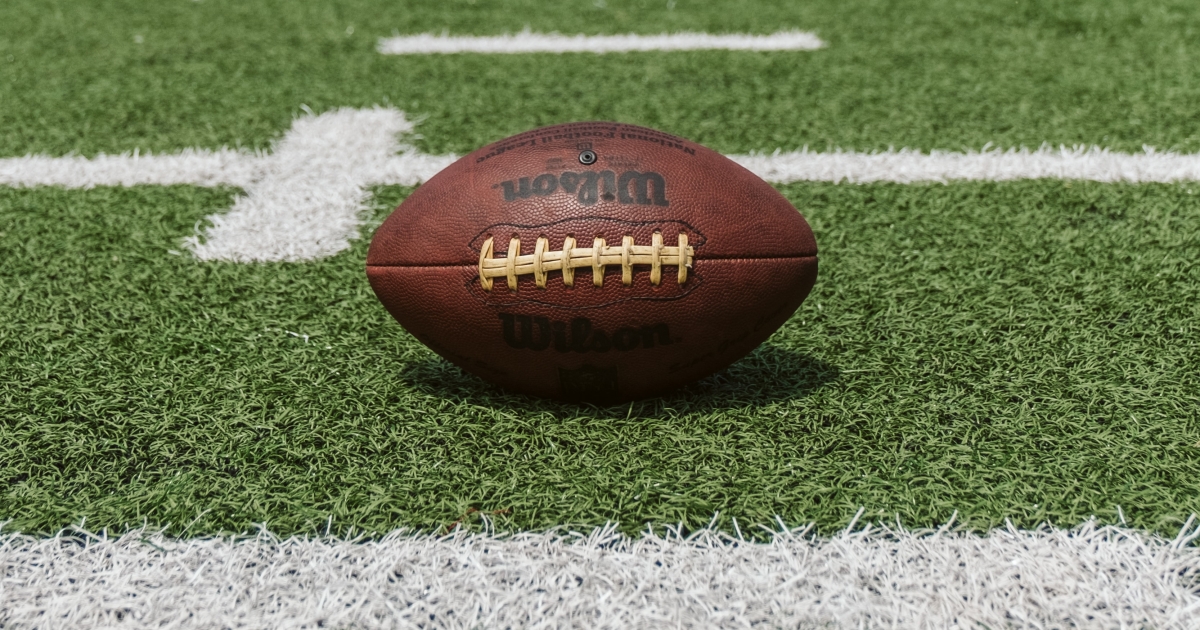 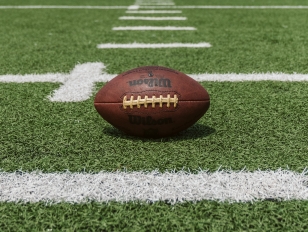