Bridget María Chesterton, professor of history and social studies education, was interviewed for a BBC series on refugees titled 100 Years of Exile. She was featured in the third episode, “How Do Refugee Crises End?” which aired Tuesday, October 19, at 16:00 London time on BBC Radio 4.

The series looked at the last 100 years of the refugee crisis in Europe, specifically at how a refugee crisis starts, how systems for supporting refugees have changed, how it feels to be a refugee, and how such crises end.

Chesterton discussed White Russians in Paraguay during the Chaco War, which was fought between Paraguay and Bolivia from 1932 to 1935.

“It’s a fascinating place, because it’s really rebuilding from a catastrophic war in which probably 60 percent of the population died,” she says in the episode, referring to Paraguay. “There was a great bounty of land in Paraguay available for immigrants, particularly at the beginning of the twentieth century.”

White Russians emigrated to Paraguay before the Chaco War and formed a strong community in the country, despite their small number.

“Most of them became military leaders in the Chaco War,” Chesterton said. “There weren’t that many of them, but they did play an outsized role in shaping the progress of the war, because they were officers.”

Paraguay defeated Bolivia in the war, despite Bolivia’s military prowess at the time, Chesterton said, due in part to the Russian officers. 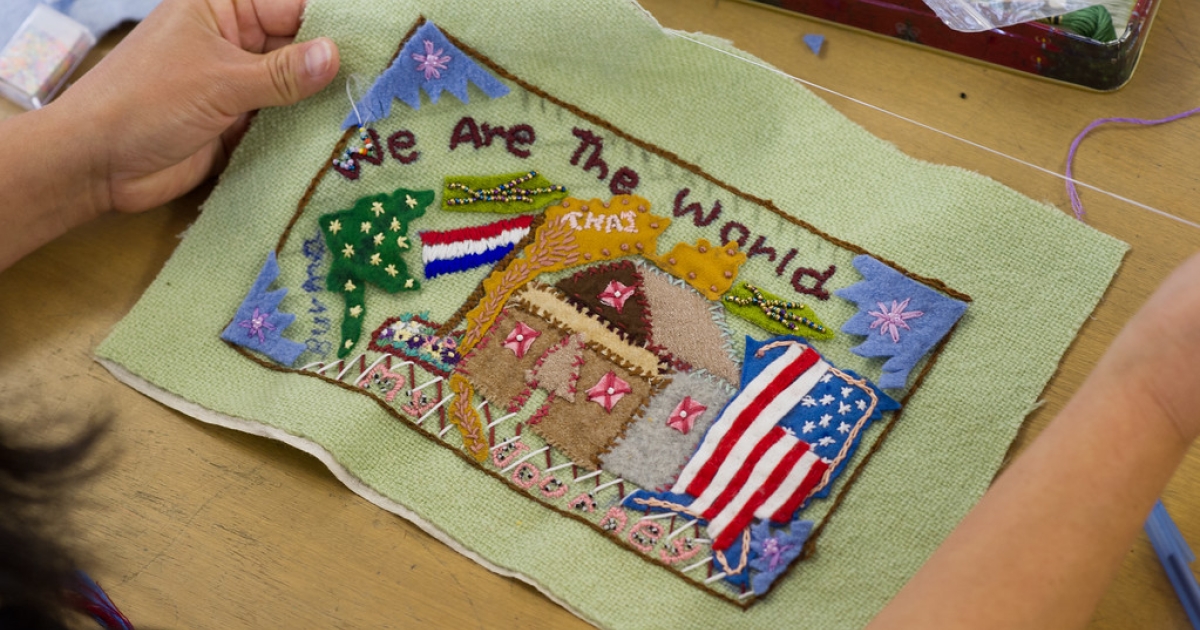 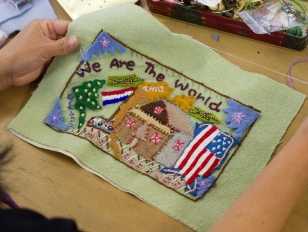