Buffalo State and its students, faculty, staff, and alumni are making news. The following articles appeared in the media in June 2019.  Please note that links may expire or change as news outlets archive stories. 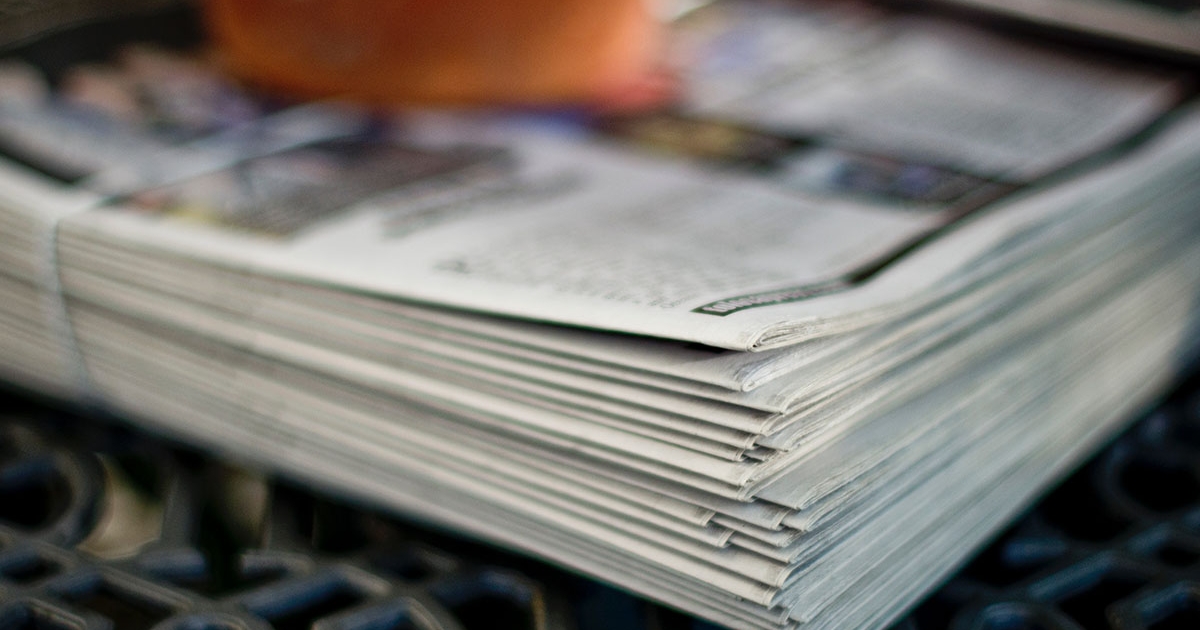 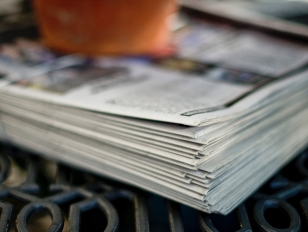