For the Spectrum story, titled “Western NY Educator Discusses Benefits of Students Returning to Classrooms,” Paterson spoke with reporter Andy Young on some of the issues facing children as they return to the classroom. The story aired August 30.

Despite the challenges educators and children face, Paterson said, she was “cautiously optimistic.” The benefits of children attending in-person schooling outweigh the risks.

“We feel that more damage can be done to our children's well-being, to their mental health, to their learning curves—you name all those dispositions of being in school—than their danger of contracting the disease,” she said.

While students continued learning from home over the last year and a half, that doesn’t mean they were fully invested in what was happening on their screens, Paterson said.

“I don’t think people understand that television and remote learning is two-dimensional—it really isn’t three-dimensional,” she said. “You’re not in a room with people. It’s not the same as having a dynamic interaction with people in physical state.”

Educators will have to be flexible in how they administer tests, and teach their curriculums, Paterson said. As far as masks go, it’s important that everything be done to keep kids in school this year.

“I really do believe that we have to do this,” she said. “Our children really have not lost a year, because children really never lose a year of growth and learning, but they really do need to have that social-emotional learning that takes place with real teachers in classrooms.”

Here, Paterson reiterated that teachers will have to evaluate students throughout the year and be flexible with the subjects they’re teaching. Getting every student caught up may take more than just one school year.

“I would say a couple years is probably a good estimate,” she said. 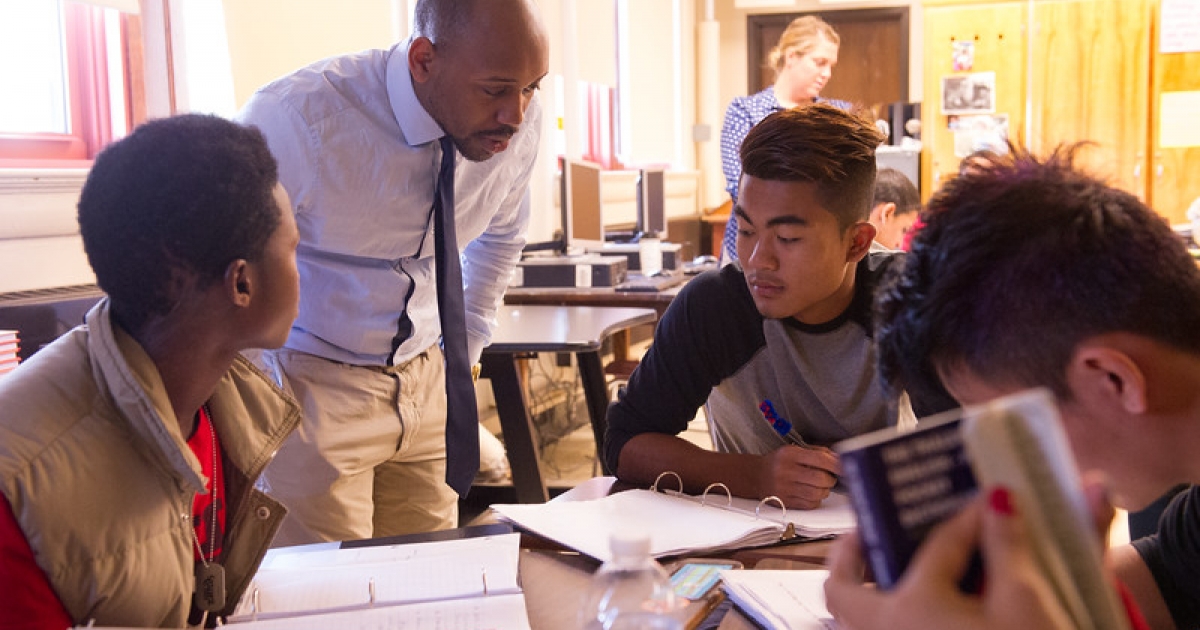 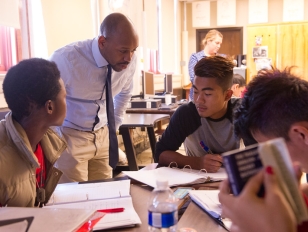