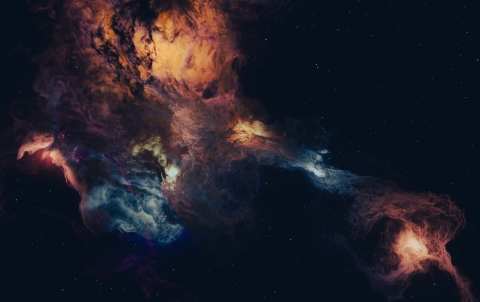 For years, Patterson has been researching ways to realistically render complicated natural phenomena, such as nebulae, or interstellar clouds, using only free and open-source software and computers.

In 2019, he was staying at St. Jude Children’s Research Hospital in Memphis while his son, who was 9 at the time, was receiving treatment for a brain tumor.

“It was a stressful period, but I had a lot of free time. I started making images that I wanted to see—nebulae,” said Patterson, who loves science fiction and astronomy, and said that his favorite part of science fiction movies was the all-too-short scenes of planets, nebulae, and spaceships. “I encountered many technological limitations, so I started sharing the work and goals with colleagues. A global community project of open-source artists and developers began to push free and open-source software to new capacities to allow individuals to make imagery that previously was only possible by immensely powerful computers and expensive software.”

Since then, he has created a digital portfolio of nebula images that he has posted to Twitter and other online platforms. 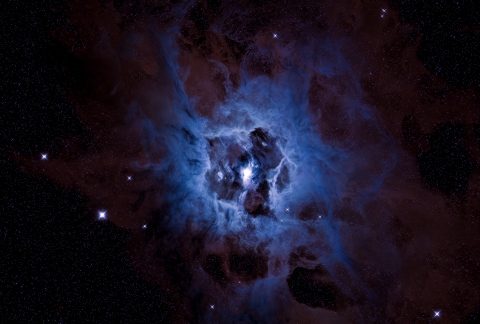 “When I worked as a media designer 20 years ago, I needed a million dollars in hardware and software just to get started in visual effects, animation, and motion graphics,” Patterson said.

He discovered the lowering cost and increasing power of computing hardware combined with the growing sophistication of free and open-source software has allowed for the availability of affordable creative digital content creation for himself and his students.

“That does not mean anyone can be a digital artist simply by acquiring a computer and downloading free software,” Patterson said. “It takes time to learn how to use the software effectively and efficiently. Then it takes far more time to gain the wisdom to use it in novel ways to tell stories and make images that are engaging, relevant, and meaningful for audiences.” 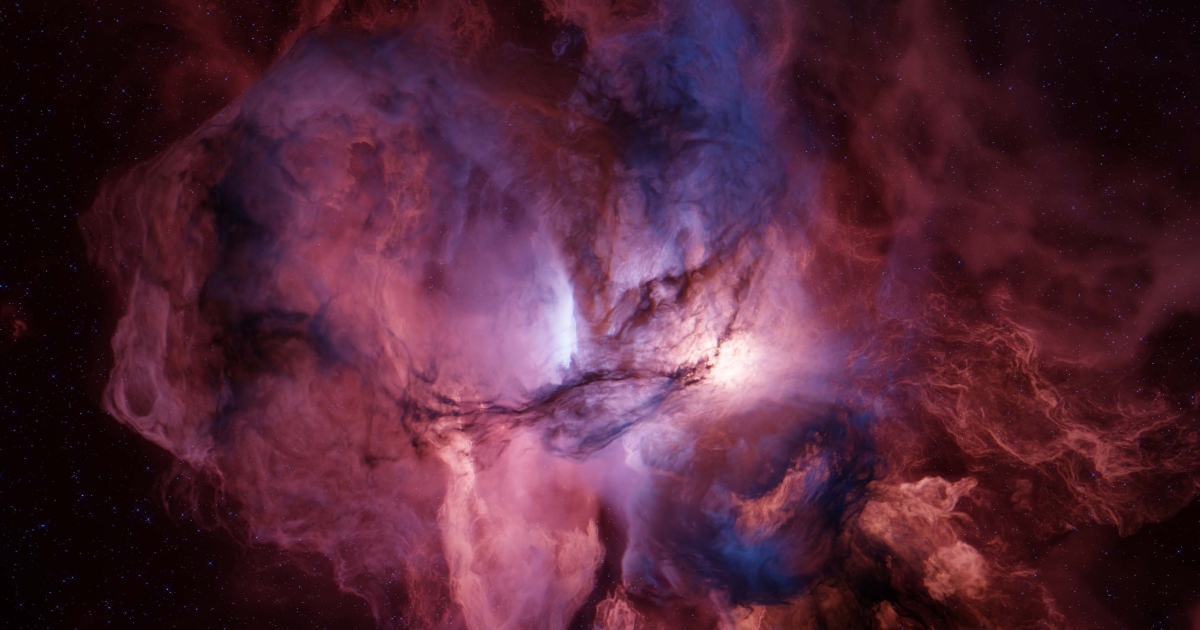 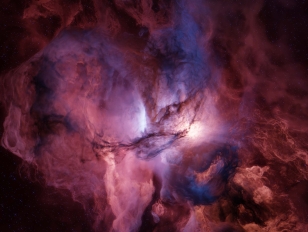