Joëlle Leclaire, SUNY Buffalo State professor of economics and finance, spoke with Buffalo Business First reporter Lian Bunny about traffic at the Canadian border for a story that ran November 7.

The article, “Canadian Border Traffic Improves, but Remains Far behind 2019 Levels,” suggests that while current border traffic is increasing, it still hasn’t reached pre-pandemic levels. Leclaire said she expected a larger increase in traffic by now, but acknowledged that many people are still not ready to travel.

“Not everybody is ready to open up so quickly,” she said. “Some are champing at the bit. That’s where you see that massive decline and then an increase right away. I don’t think everyone is 100 percent ready.”

Leclaire, who’s a citizen of both the U.S. and Canada, has traveled over the border several times since 2020. And while some people have health concerns around traveling, the way people’s habits changed in regard to shopping and recreation during the pandemic may also factor into lagging traffic at the border. Inflation and gas prices likely play a role as well, she said.

Leclaire said she expects travel to eventually get back to and even eclipse pre-pandemic border traffic numbers.

“I think we just need to give it a little bit more time probably,” she said. “It did change a lot of shopping habits, but…we’re social animals. We prefer to be together, move around, have adventures.” 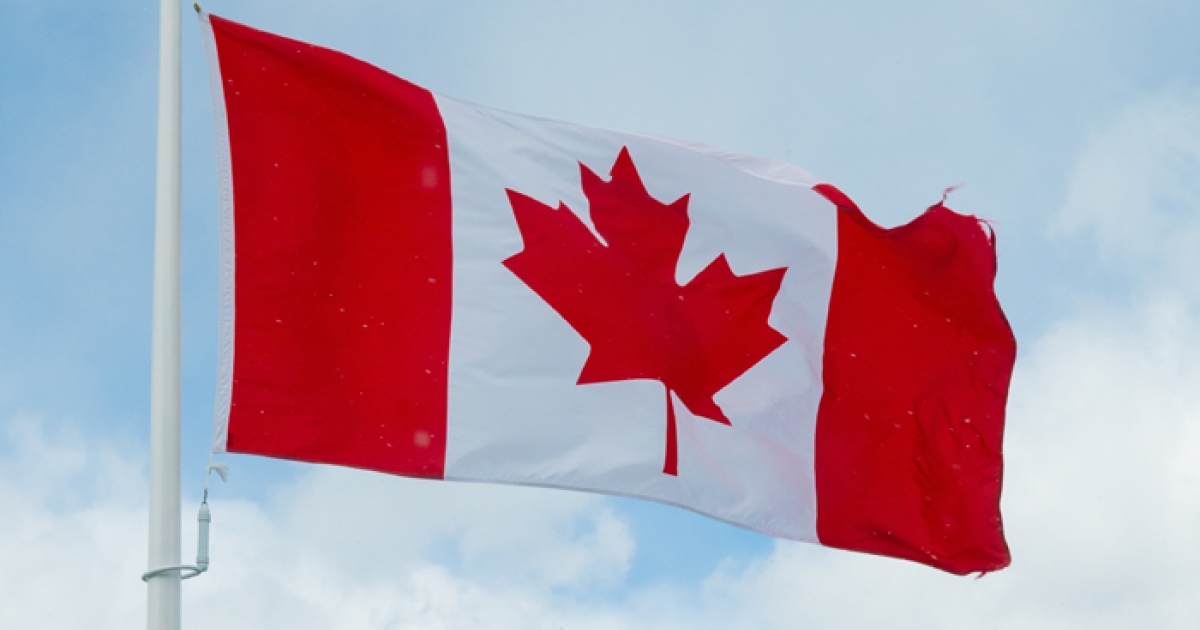 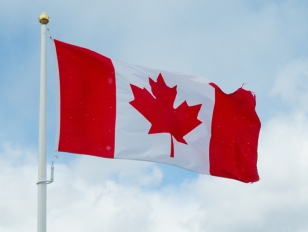