The episode, titled “What Drives Your Road Rage?” looked at the factors that play into road rage and other driver problems. Podcast listeners were invited to call in and discuss the things that stress them out about driving.

Throughout the 30-minute conversation with Gupta, Hennessy took on a number of topics, including his work as a traffic psychologist, why he became interested in the topic, and why we feel the way we do when driving.

He also offered some tips on how to make commuting a more enjoyable experience, and he stressed the importance of being aware of the psychology involved with driving, especially for new drivers.

“My personal take is, I think we focus too much on training the mechanics of driving,” he said. “I’m not saying we shouldn’t do that. But I think what we fail to do is train on the psychology of driving, of recognizing and understanding the threat and the danger.

“We need to teach a healthy respect for the possibility that you can be the best driver in the world, but there are other people out there that might not be. How do you deal with that if you’re in a traffic situation? How do you respond if these kinds of things happen?” 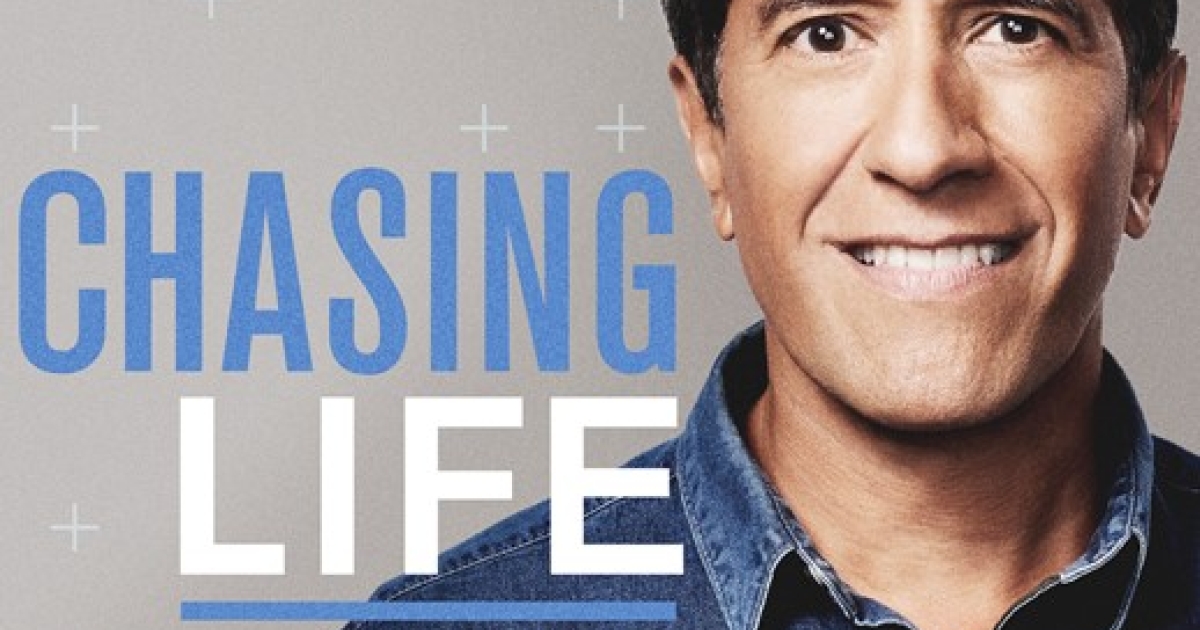 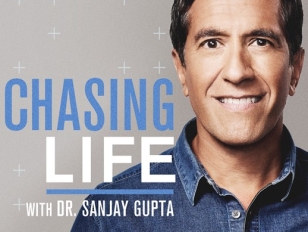