The visage of Kenneth Vargas, ’07, ’09, coordinator counselor for Buffalo State College’s Upward Bound program, can be found in a mural on the Five Points District building at Brayton and West Utica streets in Buffalo highlighting leaders who have made a difference in the city.

Created by seniors at Lafayette International Community High School on May 29, the mural titled “Agents of Change” also includes images of Cariol Holloman-Horne, a former Buffalo police officer and activist who has rallied for reform within the department, and Win Min Thant, impact manager with AmeriCorps who oversees its Buffalo after-school programs. Thant previously served as the education coordinator for Buffalo State’s Community Academic Center.

The mural is part of a collaborative educational and community project with Torn Space Theater and Just Buffalo Literary Center. The Buffalo News recently featured photos of the wheat paste portraits, including Vargas’s.

“I was both honored and humbled to see that I was recognized as an agent of change,” said Vargas, who has served as a counselor for the federally funded Upward Bound program at Buffalo State since 2009.

“We’re living in a generation where people are giving you your flowers while you’re still alive, and I really appreciate that my hard work in assisting students from disadvantaged backgrounds is being celebrated.”

Vargas helps ensure the overall success of Upward Bound students who come from three targeted high-needs high schools—Lafayette, McKinley, and East—and participate in academic skills and career preparation during the school year as well as cultural, academic, and personal development activities during a summer residential program.

“Halimo has been one of our most coveted students and plans to attend Buffalo State in fall 2021,” said Vargas, a Queens, New York, native who attended Buffalo State himself, beginning as a freshman in 2002. He earned a bachelor of science in sociology, followed by a master’s degree in student personnel administration.

In addition to his position with Upward Bound, Vargas also serves as a program facilitator for the National Federation for Just Communities of Western New York and co-facilitates a mentoring program called “Prep Chat,” with Buffalo Prep at the University at Buffalo. 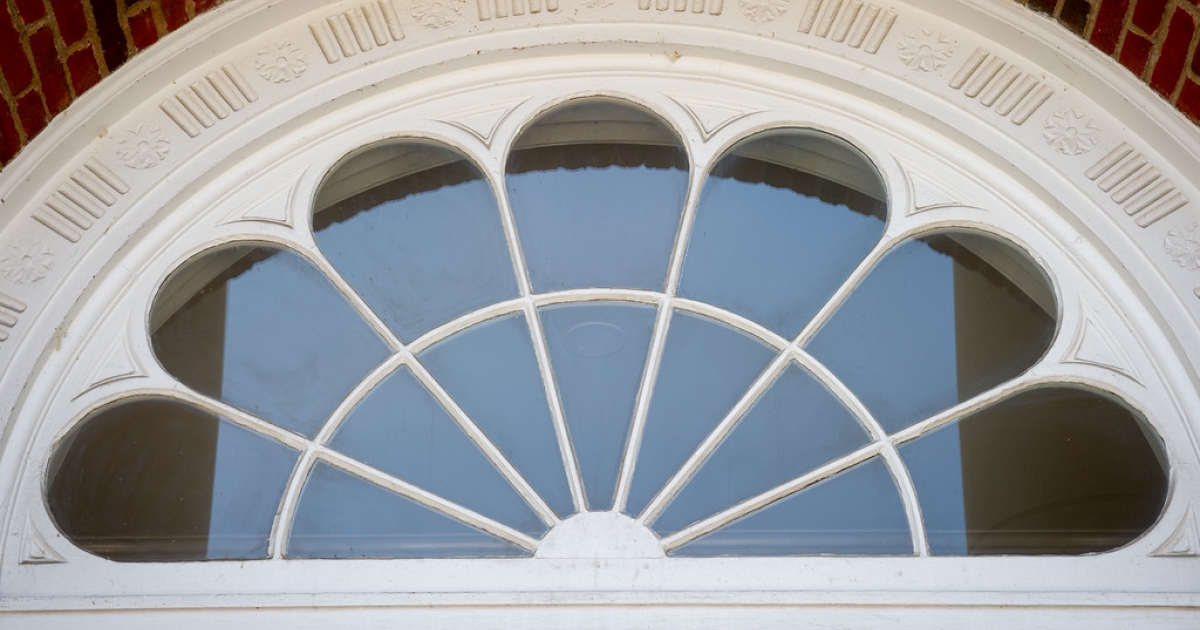 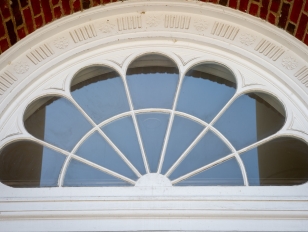