Stephen J. Vermette, professor of geography and planning, recently spoke to WBEN-AM 930’s Mike Baggerman for a story on the hazy conditions in Western New York this summer.

The story, titled “Experts: Haze in WNY Isn’t Dangerous, but Expect More of It in the Future,” explored the ways wildfires on the West Coast and in Canada are affecting air quality in the region.

In the piece, Vermette said the haze in the air is on the edge of concern for people.

“Most of what you’ll see is a haze,” he said. “Most people don’t feel it, but there is that haze. The elevated fine particulate matter is always a concern for people.”

Luckily, the haze should be around for only a short time, Vermette said.

“It’s not extremely high concentrations, but it’s worth noting,” he said. “I remember being out West during these fires, and the sun was almost not visible. You could sense and feel the heaviness of the air. We’re not going to get that here.”

The problem will likely continue, though. “Weather does and the winds do move from west to east,” Vermette said, “and so it’s inevitable that these plumes work their way eastward. As we get more fires out West, we are probably going to see more and more of this over time.”

Vermette also reminded listeners of an incident in 1950 when the mid-day sky turned black from huge forest fires in British Columbia and Alberta, leading some people to believe an atomic bomb had gone off over Lake Erie.

“It has happened in the past,” Vermette said. “This is not the first time.” 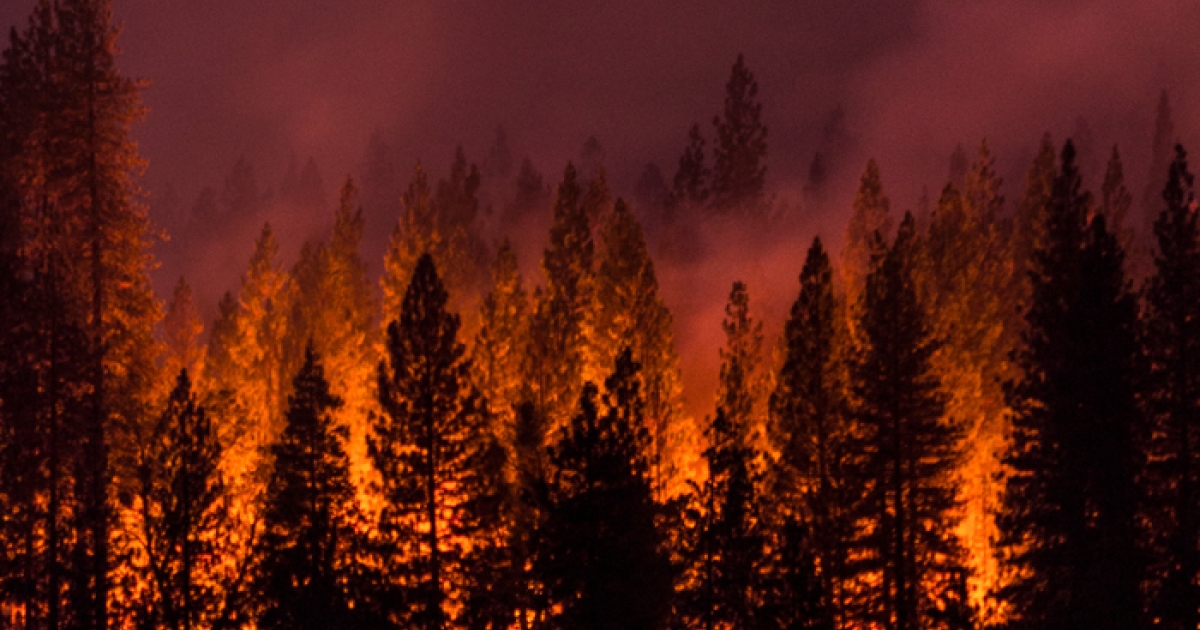 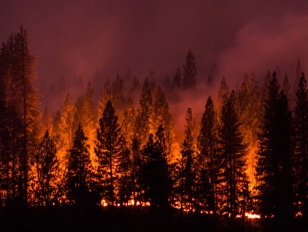