In the interview, he spoke about how the ants are moving north.

“We’re kind of shocked,” he said. “As you go up the mountains in the southern Appalachians, they are showing higher and higher tolerance for cold temperature. So they are absolutely adjusting physiologically to these colder temperatures.”

In the video piece, Wadell describes his own run-in with fire ants while covering a previous story, an encounter that sent him to the hospital.

“You’ve gotta respect the fire ant,” Warren said. “They’re a social species, just like humans,” he added, explaining that the ants’ combative behavior stems not from an inherent cruelty but from an instinct to protect their offspring. “When you step on a mound…you’ve threatened their existence, and they will die to protect the colony.”

Fire ants release venom into the skin when they bite, which accounts for the pain victims suffer when they’re swarmed by the ants. According to Warren, it’s tough to get rid of the ant.

“It’s hard to kill a colony of fire ants,” Warren said, noting that their sting is like that of a honeybee's. “If you get into it, they swarm in the hundreds and sting. It feels like you’re on fire. The name fits.” 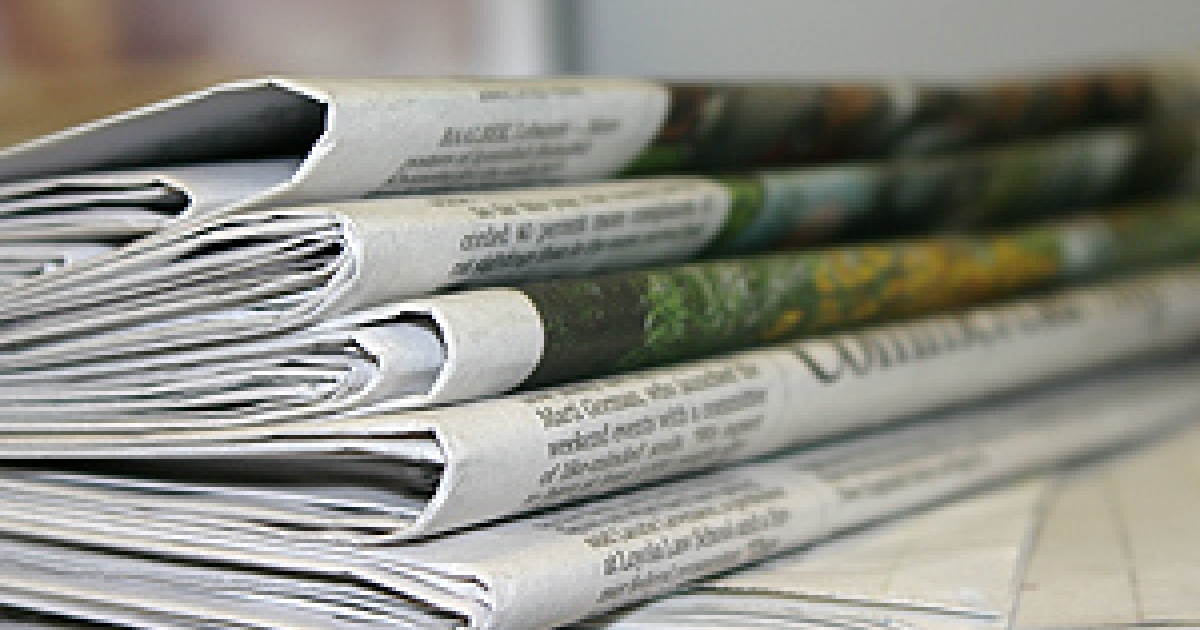 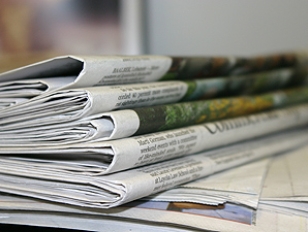