Peter Yacobucci, Buffalo State College associate professor of political science and public administration, shared his expertise on political races both during the lead-up to one of the most unusual of presidential elections and following its conclusion.

On October 29, Yacobucci discussed the 2020 general election, early voting, and voting trends in a town hall on Buffalo’s WGRZ Channel 2. He predicted the significantly long lines that materialized on Election Day and the record-breaking turnout of voters.

And on November 9, Yacobucci was featured in a story on WIVB Channel 4, explaining the key differences between the aftermath of the contentious 2020 election and the presidential election of 2000 that ended in the Supreme Court.

“With the ballot design in Florida [in 2000], with the famous butterfly ballots and hanging chads, it was a flawed design,” Yacobucci told viewers. “In that case, individuals were trying to determine the intent of the voter on each ballot. The controversy here [in 2020] is whether or not certain ballots should be counted, like ballots that were received after Election Day.”

Again, Yacobucci made a prediction that came to fruition this week. He said that whether or not those ballots are counted, “the lead [Joe] Biden has in most states is still more than enough to seal a victory.”

Indeed, Emily Murphy, head of the General Services Administration, said in a letter to President-elect Joe Biden on November 23 that her office was ready to begin the formal presidential transition. The letter came after a four-member canvassing board in Michigan certified that state’s election results, effectively awarding Michigan’s 16 electoral votes to Biden, who defeated President Trump by a margin of more than 155,000 votes. 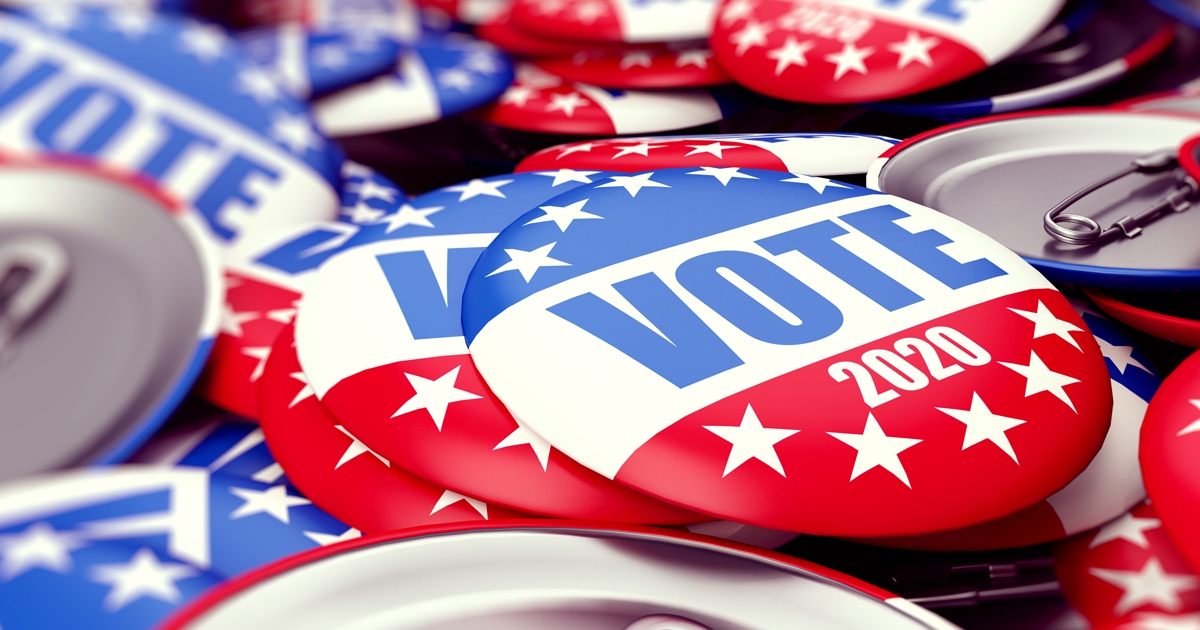 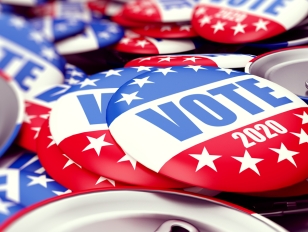