The genesis of Deborah Oppenheimer’s most recent documentary was a 6-year-old boy named Patrick.

Years ago, the Buffalo State College alumna and Academy Award–winning film producer met the boy with a peacemaking temperament and tragic backstory while volunteering in a Los Angeles, California, elementary school near her home. When Oppenheimer discovered that the sweet-natured boy lived in an orphanage, she sobbed—and then resolved to continue working with him.

“I followed him throughout his schooling and beyond,” she said. He went on to serve in the U.S. Marine Corps. “Even though I didn’t formally adopt him, I view him as my son, and he views me as his mother.”

Patrick also inspired FOSTER, Oppenheimer’s latest film. Written and directed by Mark Jonathan Harris and released in 2019 as an original HBO documentary, FOSTER examines the inner workings of the Los Angeles County Department of Children and Family Services and reveals the foster care system through the eyes of those within it—children and youth, parents and foster parents, social workers, advocates, attorneys, and judges.

The Buffalo State community and the public can attend a free screening of FOSTER and participate in a Q&A with Oppenheimer on Thursday, October 21, at 7:00 p.m. in the Burchfield Penney Art Center.

“I learned that one consistent caring adult could make all the difference in a child’s life. It reinforced for me how crucial an individual’s early development is.”

“Meg and I thought that showing one of Deborah’s films through Beyond Boundaries, in honor of Buffalo State’s 150th anniversary, was a great opportunity to showcase the career of a distinguished alumna.”

Oppenheimer will also conduct a master film class on Wednesday, October 20, from 6:00 to 7:30 p.m. in the LoRusso Alumni and Visitor Center. The class will be preceded by a reception at 5:00 p.m. that is open to the community.

Oppenheimer made her feature film debut with the 2000 Oscar-winning documentary Into the Arms of Strangers: Stories of the Kindertransport. Also written and directed by Harris, the film tells the story of the rescue operation that saved 10,000 children, including Oppenheimer’s mother, from Nazi-occupied territories in the late 1930s. Oppenheimer coauthored the film’s companion book (released by Bloomsbury Publishing), supervised the website design and writing of the teachers’ study guide, and produced the soundtrack. In recognition of her work, the White House appointed her twice to the governing Council of the United States Holocaust Memorial Museum in Washington, D.C.

Oppenheimer also produced TV shows such as The Drew Cary Show, George Lopez, Wanda Sykes, and Norm Macdonald as president of Mohawk Productions at Warner Bros. Previously, she served as executive vice president of NBC Universal International Television Production, where she initiated and executive produced Family Tree, the critically acclaimed Christopher Guest comedy that aired on HBO and BBC Two. And she conceived and led U.S. strategies as production consultant to the popular series Downton Abbey during its complete run.

“We try to choose films about marginalized groups and communities whose stories are underrepresented and then use the films to connect with local communities.”

Receiving that honor marked her last time on campus. Then she received a call from Goldman, who told Oppenheimer about Beyond Boundaries, the campus’s screening and discussion series focused on social justice issues.

“We try to choose films about marginalized groups and communities whose stories are underrepresented and then use the films to connect with local communities,” Goldman said. “When she told us about FOSTER, we felt it was a perfect fit.”

When she first started working on the documentary, Oppenheimer said, she knew little about the size or complexity of the foster care system. By the end, her knowledge base had grown immensely.

The pathway to Oppenheimer’s impressive career has definite ties to her early days at Buffalo State, both in the people she met, some who became lifelong friends, and the opportunities she found outside of class, specifically her role as head of the campus lecture committee.

“We booked speakers—political activists, authors, and poets—including Hunter Thompson and Ken Kesey,” she said. “I had to do the research, negotiate the speaking fees, and sometimes pick up the speakers when they arrived. It was an early form of producing I didn’t recognize at the time.”

Oppenheimer worked briefly in publishing in New York City after college and discovered her love for working in TV and film almost by accident. She landed a job as the executive assistant—and essentially the entire staff—for an independent producer working out of his New York apartment.

“I got to do a little bit of everything,” she said. “The job created the underpinnings for my career. The company grew around me and opened up more opportunities.”

Her trajectory supports her belief that there’s no one path to success in entertainment.

“It’s a wide-open field,” she said. “Anyone can get into the business with the right determination, a good dose of luck, and good decision making.”

For more information about Oppenheimer’s visit to campus, please contact Goldman or Knowles. 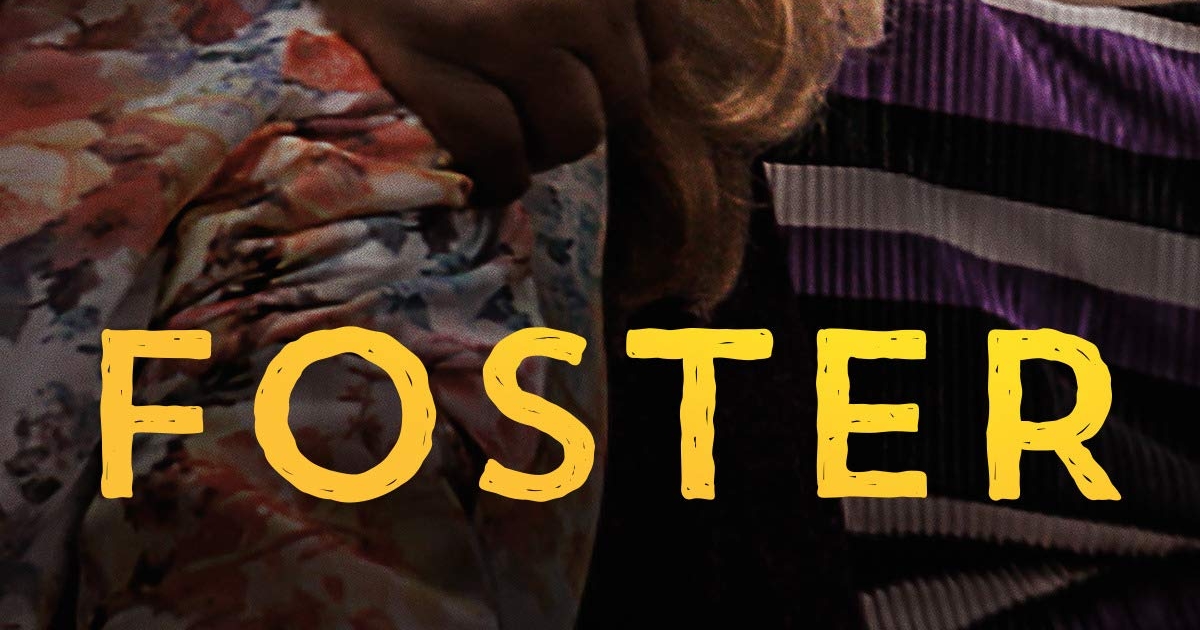 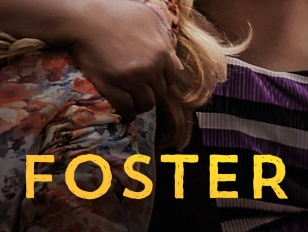