If Carolyn Guzski’s brothers had allowed her to join the neighborhood baseball team when they were kids, everything might have turned out differently for the Buffalo State College associate professor of music.

Because she was denied a chance at bat with a bevy of little boys in her suburban community outside Utica, New York, Guzski discovered an affinity for the piano that would catapult her to the Peabody Conservatory, graduate study at the Juilliard School, concert stages in five countries, and a rich career as a musicologist and educator.

“I started taking piano lessons at age 5 with a very strict instructor who taught at the former Utica Conservatory. I was almost terrified into staying with it,” she said with a smile. “Sometimes, demography determines destiny.”

Guzski, who joined the Music Department faculty in 2009, seems attuned to destiny. The musicologist has witnessed how small decisions can lead to huge life changes.

After her time at the esteemed Juilliard, where she earned a master’s degree in collaborative piano, she landed a one-year apprenticeship with the Miami Opera (now the Florida Grand Opera). As an opera pianist, she coached the singers along with accompanying them.

Discovering this genre was like opening a magical door.

“It was a classic case of, I didn’t find opera; opera found me,” she said.

“I realized that the longstanding belief that the great contralto Marian Anderson desegregated the Met stage in 1955 was off by more than three decades. It snowballed from there.”

“Opera is a bit of a paradox. It’s the most expensive genre to produce, but it’s a unique amalgamation of all the arts. It has the excitement of Broadway and is also serious classical singing.”

After years of performing chamber music and art song in New York City, Japan, Italy, Switzerland, South Korea, and the Caribbean, Guzski started receiving invitations to teach at colleges, including Hunter College of the City University of New York (CUNY) and the Aaron Copland School of Music at Queens College.

When a flutist friend helped Guzski see how her love for opera and music history could be funneled into an academic career, she decided to pursue a doctorate in musicology from CUNY’s Graduate School and University Center. She wrote her dissertation on American Opera at the Metropolitan Opera, which won the Barry S. Brooks Dissertation Award in 2001.

For years, music history was a musty endeavor in the public consciousness, she said, one associated with pipe-smoking professors in tweed jackets; however, that perception was changing, sparked by the release of the 1984 movie Amadeus, about the colorful life of Wolfgang Amadeus Mozart.

“It’s as though the scales fell from everyone’s eyes, and there was an explosive interest in Mozart and other classical composers,” she said. “Historically informed performance (HIP) became hip.”

In that line of thinking, Guzski was very hip, spending hours upon hours exploring the catacombs of the iconic building at Lincoln Center that the 137-year-old Metropolitan Opera (Met) has inhabited since 1966.

“I felt like the Phantom of the Opera, wandering through corridors and hidden stairwells,” she said. “I loved it. You never knew when you might walk right next to a famous opera singer.”

While perusing reviews for the 1918 world premiere of the ballet The Dance in Place Congo at the Met, she discovered a startling piece of information that created a seismic shift in her research on Black opera singers. A New York Globe review stated, “The few real Negroes on the stage were worth many times all the host of disguised whites.”

“I realized that the longstanding belief that the great contralto Marian Anderson desegregated the Met stage in 1955 was off by more than three decades,” she said. “It snowballed from there.”

She went on to deliver presentations at national and international conferences about African American singers and wrote on the topic for American and Canadian journals.

It’s research she continues to pursue today. She co-curated the Ford Foundation–sponsored Black Voices at the Met, which opened in the Met’s Founders Hall in September 2019. The exhibition is expected to remain on view through the Met’s anticipated 2021–2022 season reopening. Guzski’s inclusion in a Met HD interview segment on the project with her Juilliard classmate Audra McDonald in February 2020 brought Guzski’s musical life full circle.

Her work on the exhibit drew upon her years looking into the barriers Black opera singers faced before the civil rights movement up to 1970 and the “final frontier,” when a Black male singer performed a romantic role opposite a White soprano on the annual Met tour in Dallas, Texas.

“Having only recently—and grudgingly—accepted the U.S. Supreme Court’s rejection of state laws prohibiting interracial marriage,” Guzski said, “this was a major step for the South to applaud a mixed-race stage couple.”

Teaching at Buffalo State has allowed Guzski to share such significant moments with undergraduates studying music history, graduate students preparing to become fully certified music educators, and honors students. She encourages all her students to conduct their own research.

In 2019, she was named the college’s interim director of undergraduate research, following years of shepherding music students into research showcased in the annual Student Research and Creativity Conference (SRCC) as a faculty mentor. Starting in 2012, she required her 400-level ethnomusicology students to participate in the SRCC.

“The students rose to the challenge so successfully that I made it an annual Music Department event, and more than 200 music majors have participated,” she said.

Now in her 11th year with the college, Guzski and her personal research have influenced aspiring young music historians on campus. Last summer, senior soprano and bassoonist Tracy Clark was awarded an Undergraduate Summer Research Fellowship for a project focusing on singers of color who were the first to perform at the Met. Guzski, of course, was her mentor.

“I’m delighted,” she said, “to pass the torch to a new generation.” 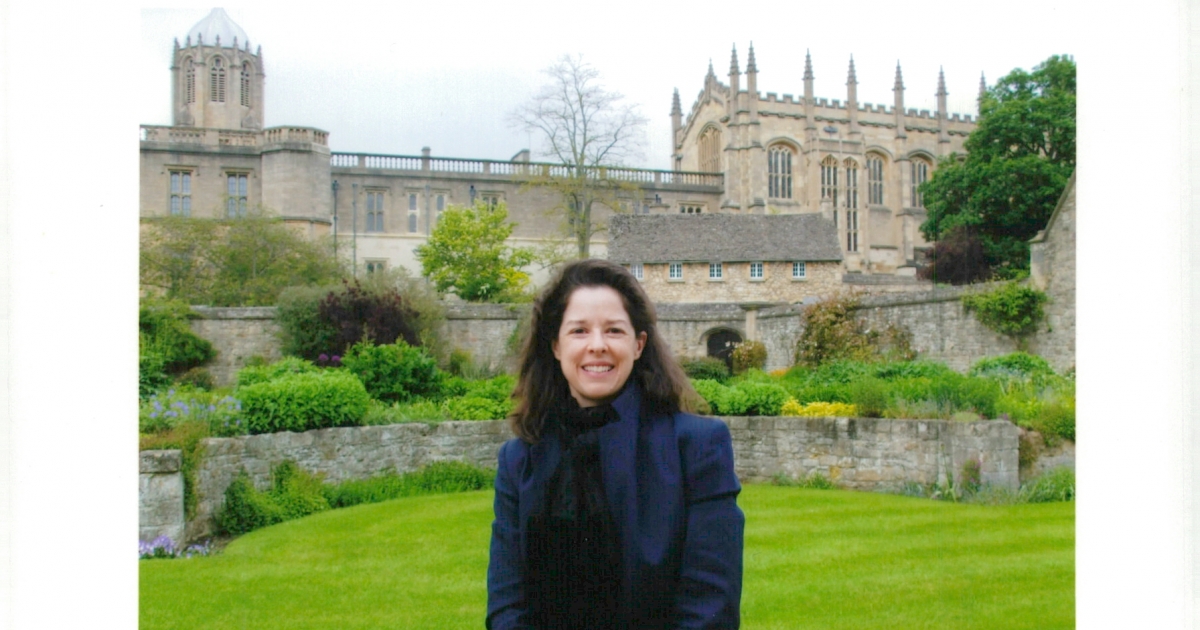 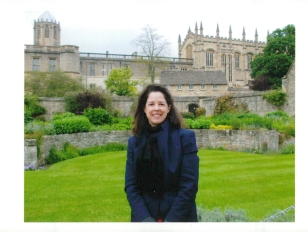