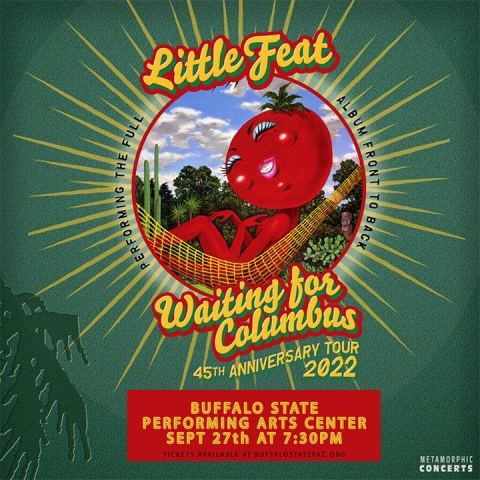 The Buffalo State Performing Arts Center at Rockwell Hall is excited to highlight some if its upcoming fall 2022 events. 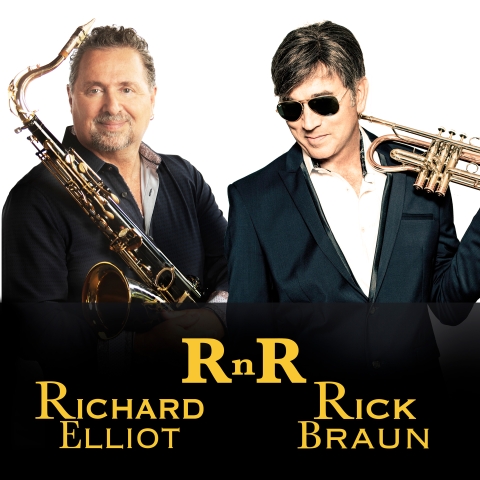 RnR, featuring jazz superstars Rick Braun and Richard Elliot, will grace the Performing Arts Center stage Friday, October 21, at 8:00 p.m. Scotland-born, Los Angeles–raised, and Grammy-nominated saxophonist Richard Elliot, an icon of the contemporary jazz scene, began his recording career playing with Motown legends Smokey Robinson and the Temptations. He’s toured with Melissa Manchester and Tower of Power, and his classic signature version of “When a Man Loves a Woman” never fails to stop the show. Smooth jazz trumpeter and Allentown, Pennsylvania, native Rick Braun started his professional career penning the Top 20 pop hit Here with Me for REO Speedwagon. He has played backup for Rod Stewart, Tom Petty, and Crowded House as well as successfully fronted his own solo tours, amassing over 20 No. 1 smooth jazz hits. It was only a matter of time before these two award-winning heavyweights of contemporary jazz teamed up to forge one of the most anticipated tours of the year. Don’t miss the chance to see these two powerhouses together on stage. 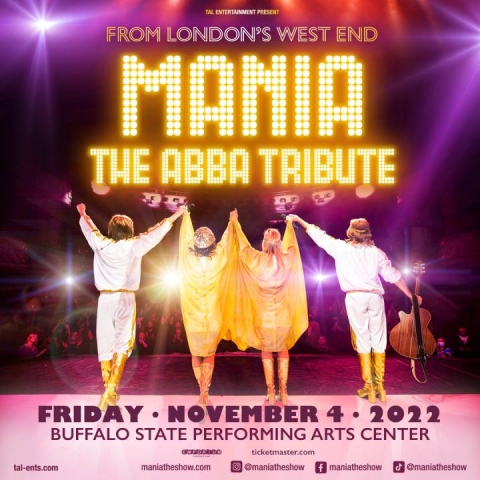 Mania the ABBA Tribute Show,* presented by Emporium, performs live at the Performing Arts Center on Friday, November 4, at 8:00 p.m. Formed in 1999, Mania is the world’s No. 1 touring ABBA tribute show. This production has sold out theaters and concert halls across the globe, with over 3,000 live concerts in over 30 countries, from London’s West End to Las Vegas, Nevada, bringing the music of the beloved Swedish supergroup to more than 3 million people. For lifelong ABBA fans, as well as new generations who have never had the opportunity to see the band live, Mania provides the perfect excuse to party, relive memories, and simply feel entertained with all your favorite ABBA hits. 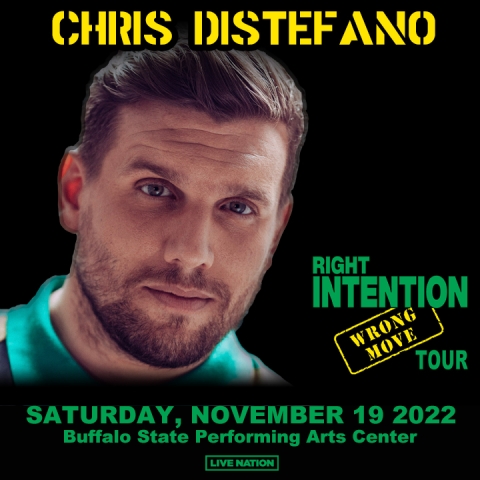 Live Nation presents comedian Chis Distefano: Right Intention, Wrong Move Tour on Saturday, November 19, at 7:00 p.m. Distefano quickly rose to success from his show-stopping performances on MTV’s Guy Code/Gurl Code series. He went on to star in IFC’s Benders, co-hosted the Netflix gameshow Ultimate Beastmaster, and even had his own CBS sitcom. Outside of television, Distefano has also become one of the most respected and flat-out funniest comedians in the standup world. He recently released his Comedy Central special 38 Waist, which perfectly encompasses his Brooklyn-born edge and nice-guy charm. His second full-length special, Speshy Weshy, premiered on Netflix in May. He also currently records his wildly successful podcasts Chrissy Chaos and Hay Babe, alongside Impractical Jokers’ Sal Vulcano. Since selling out the world-famous Beacon Theater in New York City, Distefano continues to travel the country entertaining thousands by poking fun at the world—and himself—with his uniquely warm energy. 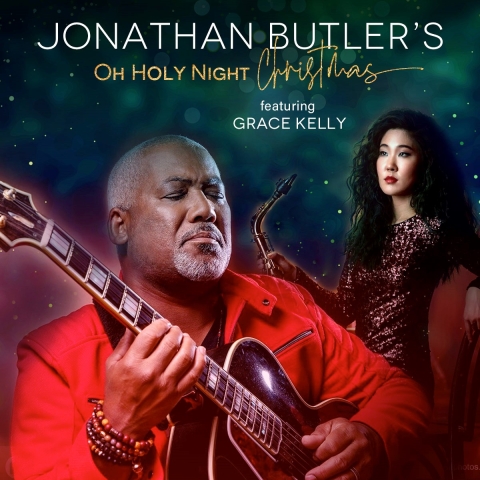 The Performing Arts Center presents Jonathan Butler’s “Oh Holy Night,” featuring Grace Kelly, on Friday, December 9, at 8:00 p.m. Born in South Africa, singer-songwriter and guitarist Jonathan Butler was the first non-white artist to be played on South African radio and appear on national television. Nelson Mandela credited Butler’s music as having inspired him during his imprisonment. Butler helped break down racial barriers in South Africa, and his first song won the South African equivalent to a Grammy. Since then, his passionate performances have inspired audiences worldwide, earning him several Grammy nominations and confirming his place in popular music. Joining Butler on stage is saxophonist, singer, and songwriter Grace Kelly, a seven-time winner of the Downbeat Critics Poll, and a five-time winner of the ASCAP Composers Award. Recording her first album at age 12, the now-30-year old millennial shaking up the jazz world has released 13 acclaimed albums and has been featured in Vanity Fair and Glamour magazines and on NPR and CNN. In 2009, she performed with the Jazz at Lincoln Center Orchestra as part of President Barack Obama’s inauguration celebration at the request of the ensemble’s director, Wynton Marsalis. And Jon Batiste brought Kelly on as part of the house band on CBS TV’s The Late Show with Stephen Colbert. Don’t miss Butler and Kelly as they perform their popular jazz tunes and well-known holiday classics.

*Tickets to Mania the ABBA Tribute are available only through Ticketmaster. 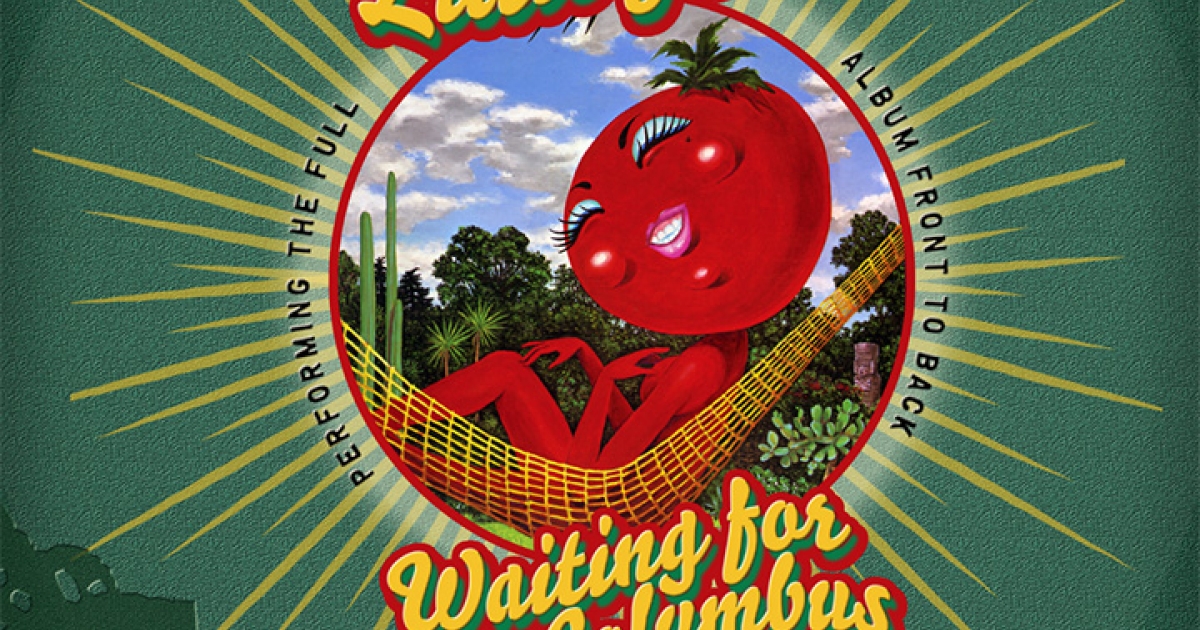 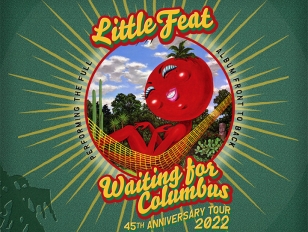