Concern over the many ways that racial inequality can be manifested inspired Buffalo State College assistant professor of art and design Yola Monakhov Stockton  to create an exhibit with fellow artist Jared Thorne.

Redlining Buffalo: A City in Transition opens Friday, September 11, on the Northeastern cylindrical wall of the Burchfield Penney Art Center and at K Art Gallery on Main Street in Buffalo. An audio component is also accessible through a barcode on the prints and through the project’s website.

The exhibit, which will be on view through September 20, is part of a citywide public art project, PLAY/GROUND, that features outdoor installations focusing on equity and diversity. Organized by Resource:Art and the Buffalo Institute for Contemporary Art, PLAY/GROUND includes the work of more than 20 artists spread across multiple locations. 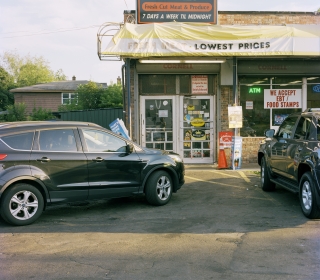 Through poignant photographs, Redlining zeroes in on one aspect of racial disparity—food inequity—with images of former and existing corner markets and delis on Buffalo’s East Side juxtaposed with images of produce, which is usually in scarce supply at these stores.

The exhibit speaks to just one of the practices that has resulted in marginalized communities. Used in the not-so-distant past by real estate agents, city planners, and federal authorities, redlining is a form of lending discrimination that has resulted in de facto segregation and ongoing economic disparity.

“Redlining has been used as recently as 2010,” Monakhov Stockton said. “Of course, this practice is just one way that discrimination persists. We decided to use it as a starting point because it addresses other aspects of marginalization through a sense of place.”

Monakhov Stockton, who joined Buffalo State as director of the photography program in 2016, met Thorne soon after earning her master of fine arts degree at Columbia University, when he was a graduate student there, and they’ve since collaborated on other projects. Now, an assistant professor of art at Ohio State University, Thorne focuses much of his art around issues of Black identity in the United States.

The two printed their photographs onto large strips of vinyl that were adhered to the outside of the Burchfield Penney and to the windows and doors of K Art. The project’s multimedia focus includes research from Jason Knight, Buffalo State association professor of geography and planning, and narration by Tonya Myles-Day, lecturer of social work. 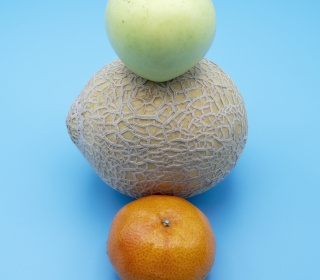 By scanning a barcode on the prints, viewers can access a map and audio journey that includes redlining and gentrification information compiled by Knight and Henry Louis Taylor Jr., a professor of urban and regional planning at the University at Buffalo, and viewpoints of former and current Buffalo State students and East Side residents and activists. Buffalo State’s Ruth Goldman, associate professor of communication, also served as an audio consultant on the project.

In the exhibit description, Monakhov Stockton writes, “Our project aims to take a step back to allow viewers and listeners to consider redlining through the embodied, personal experience of moving through a neighborhood while listening to the collective voices of people in the community and the activists and historians who work on these questions.”

She noted that Buffalo Niagara is one of the most segregated metropolitan regions in the country.

“As an observer, I wondered, Why are there different types of stores in different neighborhoods? Why are graduation rates in Buffalo so low and so disparate between schools?” she said. “Redlining is a historical phenomenal, yet de facto segregation is still going on today.”

“Looking at neighborhoods and gentrification, we have to ask, Who is being erased from this space?”

She added that the much-heralded resurgence in Buffalo is a myth for many people.

“When you look at the boosterism for Buffalo, you realize mostly everyone practicing it is White, and others are left out of the conversation,” she said. “Looking at neighborhoods and gentrification, we have to ask, Who is being erased from this space?”

Monakhov Stockton said she hopes the exhibit will help break down barriers between people from different neighborhoods, races, and backgrounds. 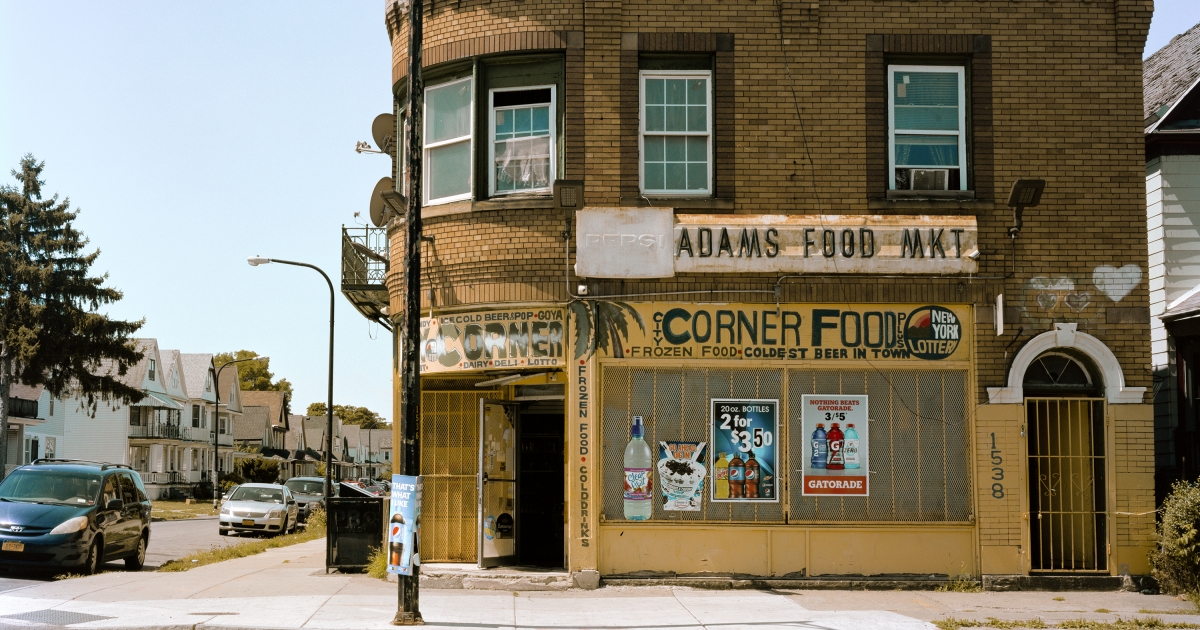 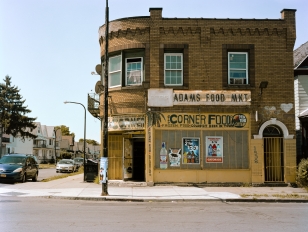