As Western New York businesses tentatively reopen, following weeks of being shuttered in the shadow of the coronavirus, three Buffalo State College professors weigh in on how they think the economy may fare in the coming months.

Susan McCartney, director of Buffalo State’s Small Business Development Center (SBDC), is optimistic overall. While many compare the economic fallout of COVID-19 to the Great Depression that decimated the country in the 1930s, McCartney pointed out one “significant difference”:

“With the Great Depression, the banks failed, and the stock market crashed,” she said. “Wealthy and middle-class individuals lost everything. That hasn’t happened this time. We’re working with lenders [on loans] that are not COVID-related. Banks are still available for capital infusions, and the investors do not appear to have lost their money.”

However, the U.S. Bureau of Labor Statistics recently indicated that the Buffalo area, including Erie and Niagara counties, has suffered the third worst employment decline of any major American metropolitan area. Only Detroit and Grand Rapids, Michigan, have been harder hit. Between April 2019 and 2020, the area has lost more than 23 percent of its private-sector jobs.

Frederick Floss, professor and chair of the Economics and Finance Department, said much of Western New York’s economic survival hinges on whether federal stimulus dollars come to the city, surrounding counties, and school districts. Without it, we’ll see what Floss calls the opposite of the “multiplier effect.”

“Let’s say the county lays off 100 people,” Floss posited. “Those people suddenly don’t have health insurance, and then the health insurance companies lay off employees, and now these two groups of individuals won’t have the money to spend to support local businesses. If restaurants aren’t able to open, their suppliers don’t get paid, the printer isn’t printing their menus, etc. Everything is interconnected.”

Small businesses, which make up a great swath of Buffalo’s landscape, definitely endured one of the biggest blows during the pandemic. The SBDC was flooded with calls from anxious entrepreneurs, beginning in early March; those calls are continuing.

Once the lockdown went into effect, “businesses were in shock, similar to what you’d see after a flood or tornado,” McCartney said. “People are still frightened, not knowing if they will go bankrupt.”

Some small-business owners are receiving emergency loans, primarily to cover payroll, McCartney said, but other factors will come into play for their long-term survival, not the least of which is the cost of their physical space.

“Clients I’m talking to need help paying their leases or they owe back leases,” she said. “The price of rent is a significant problem here. Landlords will need to work with business owners in order for them to survive.”

“The success of all the businesses going forward, especially retailers and restaurants, is a true balancing act,” said Michael Littman, associate professor and chair of the Business Department.

“A lot depends on how successful the business was before,” he said. “Were they customer focused? How did they adapt to change? Did they communicate well with customers?”

At what point businesses are able to reopen, of course, is also a factor.

New York Governor Andrew Cuomo mapped out four phases for reopening the five-county Western New York region. Phase One, which began May 17, includes construction, agriculture, manufacturing, wholesale establishments, and curbside pickup at retail outlets. Phase Two, which began June 2, includes professional services, retail, administrative support, and real estate. The introduction of new phases is dependent on a number of benchmarks, including a 14-day decline in coronavirus hospitalizations and deaths from the virus on a three-day rolling average and at least 30 contact tracers for every 100,000 residents. Restaurants and bars aren’t scheduled to open until Phase Three, and movie theaters and other art venues are in Phase Four.

Floss said retailers, including big box and mall anchor stores, will continue to hurt until the border between the United States and Canada reopens because Canadians provided a big chunk of the customer base. But even before COVID-19 became part of our vernacular, malls were in trouble.

“Obviously, people are becoming more comfortable than ever shopping online because we’re forced to,” Floss said.

To survive in the long term, he said, shopping malls need to make entertainment outlets and restaurants the draw, with shopping the secondary activity,” he said.

First, people have to feel comfortable going to a restaurant, movie theater, or gaming venue.

“Economic recovery will be a long, slow process because a lot of people still don’t want to get out,” Littman said.

“No matter what the government says about opening up, customers will ultimately decide if they think a business is safe,” McCartney said. “Every business owner had better have a communication plan, especially when it comes to consumers over age 60. They are some of the biggest spenders, but if they don’t feel safe, they won’t go to your restaurant or bar or store.”

Along with communicating well with customers, business owners need to be extremely adaptable going forward.

“A lot of businesses have gotten tougher during the pandemic,” she said. “They’ve developed new systems. They’ve reduced expenses.”

One thing going for Buffalo business is its tenacity, McCartney pointed out.

“Western New York business owners have had nothing handed to them,” she said. “People here are resilient, and customers are more loyal than what you see in other cities. They stick together.” 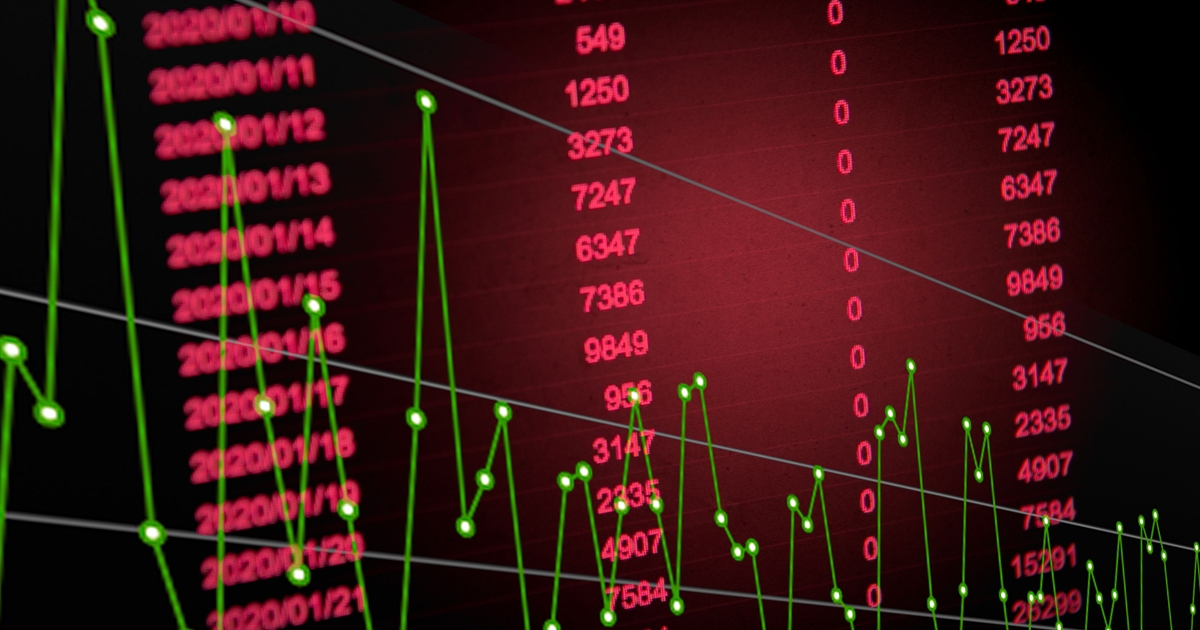 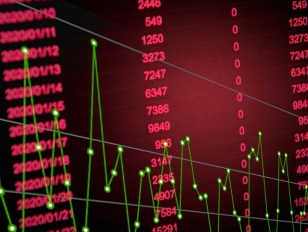