In Buffalo, the ongoing coronavirus pandemic has resulted in struggles for many small-business owners and an unexpected financial boon with an iconic major league baseball team playing this season in Sahlen Field.

Two Buffalo State College professors weighed in on these factors in two stories that aired recently on WGRZ-TV Channel 2 and WKBW-TV Channel 7.

McCartney said many female entrepreneurs are facing the loss of 10 years’ worth of gains, primarily because of underfunded businesses before the pandemic and a lack of childcare, which was only exacerbated during the pandemic. She also mentioned the resources available to female business owners through the SBDC.

Meanwhile, Frederick Floss, professor and chair of the Economics and Finance Department, talked with WKBW reporter Matt Bove on the financial boost Buffalo should experience this summer from America’s favorite pastime. Because COVID-19 concerns have sealed the Canadian border, the Toronto Blue Jays moved its games to Buffalo for the second season in a row. Last year, only the teams were allowed in the ballpark; this year fans can attend at reduced capacity.

While it doesn’t look as if Buffalo will land a major league team anytime soon, having the Blue Jays here this season will help the economy, Floss said.

Along with millions spent in renovations to the ballpark, he noted that surrounding businesses should also feel a boost. 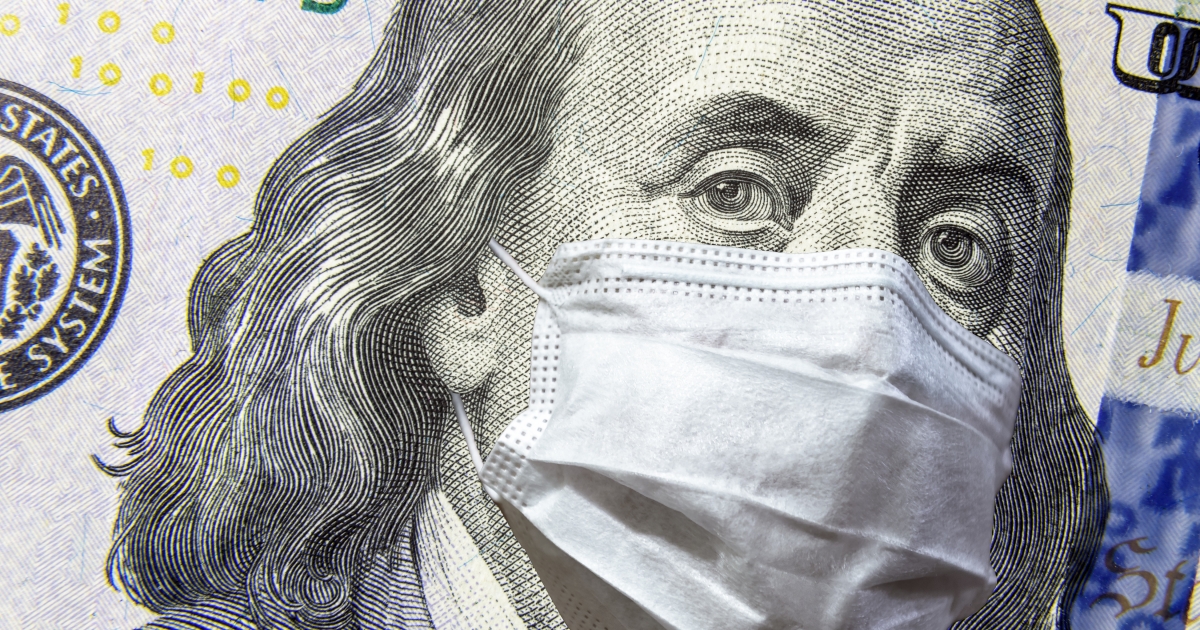 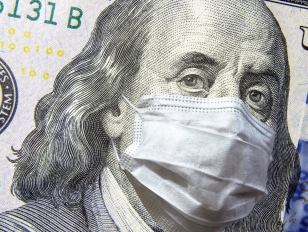