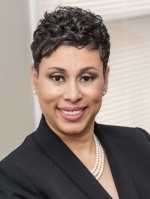 “Ms. Rodriguez is uniquely and distinctively prepared to serve as the college’s next chief diversity officer,” Conway-Turner said. “From her previous professional experience as the City of Buffalo’s first-ever chief diversity officer to her distinguished legal credentials, I am grateful that she has accepted this new leadership role as we continue to nurture and elevate equity and diversity at Buffalo State.”

As the City of Buffalo’s chief diversity officer from 2015 to 2018, Rodriguez developed the city’s Opportunity Pledge and spearheaded Mayor Byron Brown’s Opportunity Agenda, which focused on embracing racial equity, diversity, and inclusion and ensuring that opportunities created by the recent economic renaissance in the city could be shared by all. She also led an overhaul of the city’s Minority- and Women-Owned Business Enterprises (MBE/WBE) policies and procedures, and initiated work on the first phase of the Buffalo Empire State Poverty Reduction Initiative.

“Buffalo State College has demonstrated what a wonderful place at which it is to work,” Rodriguez said. “For much of my career, I have dedicated myself to the efforts of diversity, inclusion, and equity in various realms, and I am honored to be asked to do so here.”

From 2008 to 2016, Rodriguez served as executive director of the City of Buffalo’s Commission on Citizens’ Rights and Community Relations. In this role, she developed and revitalized the department around a mission-focused strategic plan, connecting citizens directly to agencies best suited to address their concerns. She also designed and implemented programs based on social and community climate topics, such as race relations, anti-bullying initiatives, and community-police interactions.

In 2007, Rodriguez started her career in city government as the executive assistant to the mayor, maintaining the mayor’s schedule, fielding invitations for community meetings, drafting internal and external communications for the mayor, and managing secretarial staff in the executive offices.

Rodriguez has also held positions as a legal fellow and law clerk for the New York State Unified Court System (2007–2008) and as an adjunct faculty member at the University at Buffalo (2006–2011).

She earned a B.A. in social sciences from California State University San Marcos (2003) and a J.D. and LL.M. from the University at Buffalo School of Law (2007).

Rodriguez takes over Buffalo State’s equity and diversity efforts after the departure of Karen Jones. Following eight years of dedicated service to Buffalo State, Jones will join Binghamton University this summer as vice president for diversity, equity, and inclusion.

“I am also humbled to be offered the opportunity to continue the work of Dr. Jones, who has made an indelible mark on campus and will be missed,” Rodriguez said. 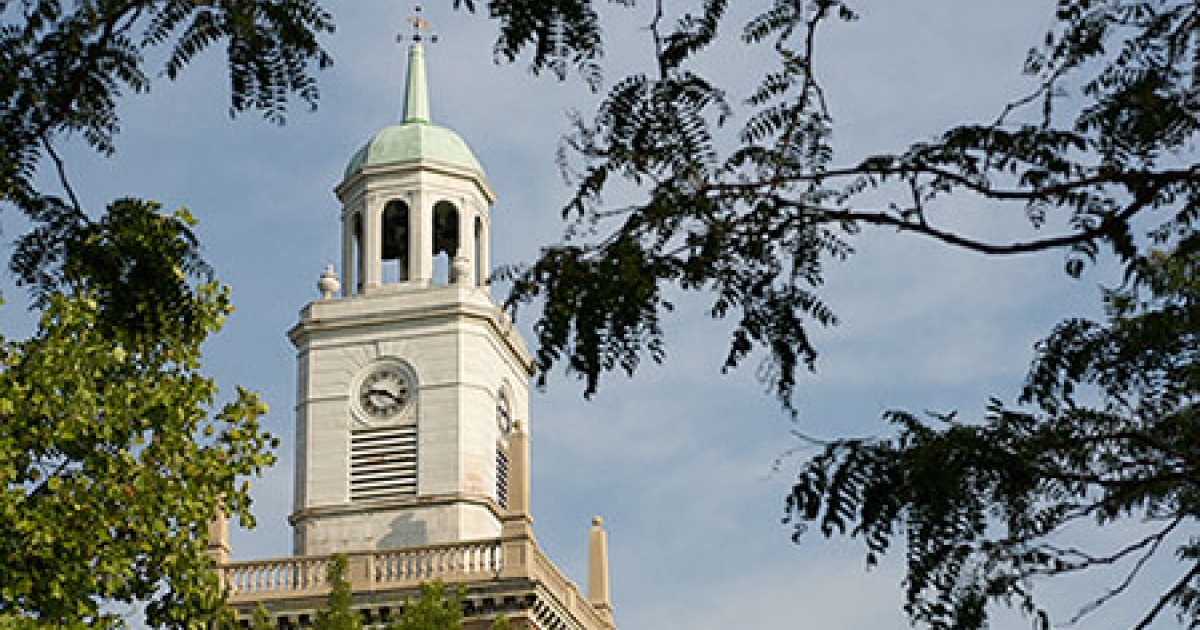 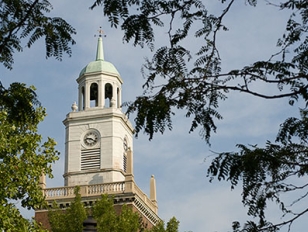