Students participating in the olympiad will be competing in science and engineering events, most of which will take place in the college’s Science and Mathematics Complex.

“This is a wonderful opportunity to show off the campus and our amazing teaching and research facilities to regional high school students and area science teachers,” said Elisa Bergslien, associate professor of earth sciences and science education and campus coordinator of this year’s regional competition, which includes high schools from Erie, Niagara, and Chautauqua counties. The event was held virtually last year because of the COVID-19 pandemic.

Each school involved in the competition has at least one team of 15 students competing, Bergslien said. Students work in pairs and can participate in more than one event. Thirty-one teams will compete in events in biology, chemistry, physics, earth science, computing, aeronautics, electronics, and mechanical engineering.

There are several new events this year, Bergslien said. Bridge Building involves students building a load-bearing structure ahead of the competition that will be weight-tested the day of the event. Another new event called Trajectory, held in the atrium of the Bulger Communication Center, involves the students building a device capable of launching a projectile with precision at a ground target.

Returning favorites include Ping-Pong Parachute—plastic bottle rockets deploying parachutes weighted by ping-pong balls—held in the atrium of the Science and Math Complex, and Wright Stuff—a mini-airplane competition—held in the Houston Gym. Both are annual highlights of the competition, Bergslien said.

Participating students have been designing, studying, refining, and testing their experiments and apparatuses since September. Some teams took part in a scrimmage held at Buffalo State in December, which was a practice run for this Saturday’s event. The five winners of the regional competition will go on to the statewide tournament in March at Le Moyne College. Each team’s ultimate goal is to compete in the National 2022 Science Olympiad Tournament in May.

Campuswide COVID-19 precautions will be in place for the competition, such as masking indoors, and limiting the number of people who are able to attend the events.

“We won’t have many parents on campus this time,” she said.

The STEM Fair, a staple of the competition in years past, was limited to campus departments and clubs this year. Bergslien hopes to have the full event back for next year.

Winners will be announced at 5:00 p.m. in the Performing Arts Center at Rockwell Hall. The ceremony will be streamed live for parents who were unable to attend the competition because of the reduced capacity.

In spite of the safety restrictions, students are thrilled to be back on campus this year, Bergslein said. “It’s really exciting and competitive, and students develop skills and friendships that last a lifetime.” 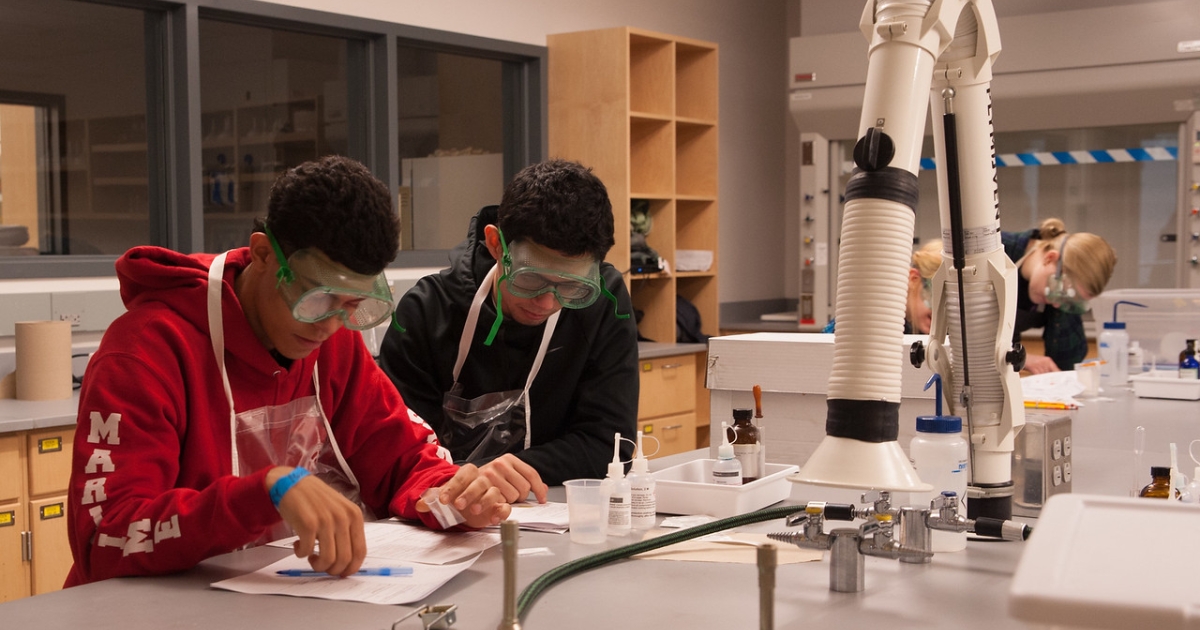 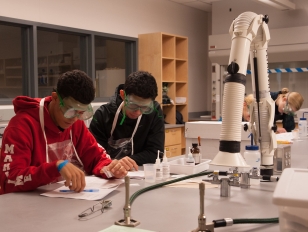