Although Jamie Warren, B.A. ’93, M.S. ’95, never studied a second language before her freshman year of college, she chose to major in Spanish literature at Buffalo State College.

“I was immediately drawn to the small, tight-knit, and caring nature of the faculty in the program,” said Warren, who is the assistant superintendent of human resources for the Buffalo Public Schools (BPS).

Warren did not know at the time that this decision would equip her with vital language skills that she has used in every professional position she has held over her 25 years in education and human resources.

After receiving her bachelor’s degree, Warren worked as a bilingual customer service representative for Marine Midland Bank, but she did not see a long-term path in banking. She started exploring graduate school programs for an opportunity to leverage her fluency in Spanish into a marketable career.

“At the time, Buffalo State was one of two schools in the country with a master’s program in bilingual special education,” she said. “Based on my experience as an undergraduate, I knew it would be the best option for me.”

“There are many parallels between human resources and education. Both professions require a journey between meeting people where they are at and learning about where they want to go.”

After working for the Rochester City School District for 10 years as a bilingual special education teacher, Warren began considering a career in educational administration.

“I was at a point in my career where I was being encouraged to pursue an administrative degree,” she said. “Working as a union representative with building leaders helped me learn how to resolve matters at the lowest levels and make decisions that supported student learning. I was mentored by very strong leaders”

After working for several years in human resources and labor relations, Warren eventually earned her “dream job” with the BPS as the assistant superintendent for human resources. She oversees all aspects of human resources management for the 7,000 people the district employs.

Warren, a member of the BPS superintendent’s cabinet, said it is important for HR to serve as a “strategic partner.”

“I need to be at the decision-making level for everything that affects our employees,” she said.

“We want to hire the best people possible. Human resources management has a vital impact on the recruitment and retention of our teachers,” she said.

Warren said she applies skills and knowledge from her Buffalo State degrees on the job daily.

“There are many parallels between human resources and education. For both employees and students, it’s important to make processes transparent to empower people to understand expectations,” she said. “Both professions require a journey between meeting people where they are at and learning about where they want to go.”

Warren said the “lifelong friendships and network of colleagues” that she formed at Buffalo State also have contributed to her career success.

Although Warren did not initially attend Buffalo State with the expectation of working in education, she believes it opened doors that ultimately shaped her career.

“My advice to students is dream big and be prepared for the opportunities that come your way,” she said. “You are getting a valuable degree, and if you take advantage of it, you will do well.” 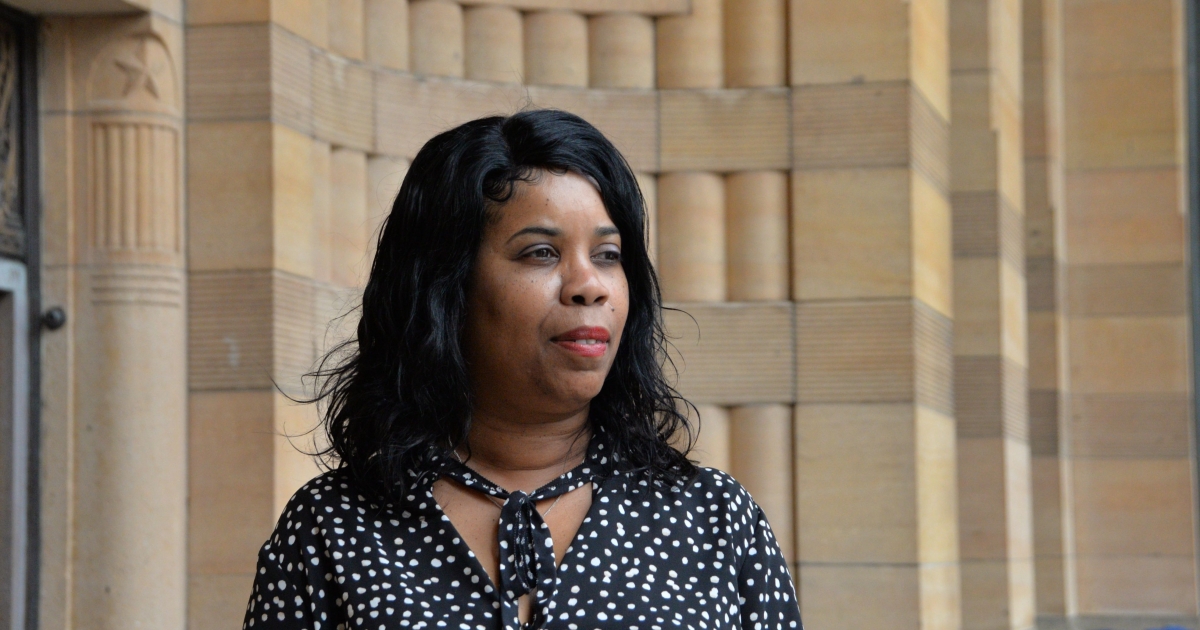 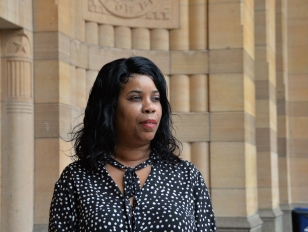