When former Delaware Senator Joe Biden emerged as a 2020 U.S. presidential candidate, he brought more than policy ideas and a lifetime of government experience with him. He also shed a spotlight on a neurological disorder that affects some 3 million individuals in the United States and 70 million around the world—stuttering.

From an early age, Biden struggled with a stutter. Through the years, he has managed it to the point that public speaking is seamlessly integrated into his professional life; however, as a boy, he was the target of ridicule, he said in a September 2020 CNN interview. He learned to deal with the disorder by reciting famous poems in the mirror. Although he never received professional help, Biden had a supportive mother who emphasized that his stutter should not define him. 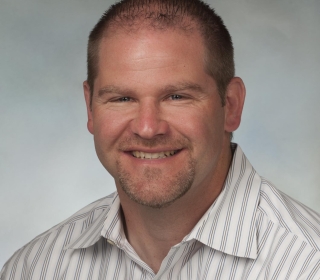 To Christopher Heximer, director of Buffalo State College’s Speech-Language-Hearing Clinic, this is a philosophy he’d like more individuals who stutter and their parents to adopt.

“Stuttering is not an affliction to be fixed,” said Heximer, who has been teaching at Buffalo State for almost 20 years and oversees about 30 graduate students a semester in the campus’s 64-year-old clinic. “We want to applaud individuals’ attempts to communicate. In our therapy, we address the thoughts and feelings the clients associate with their stutter. These thoughts and feelings can be exacerbated by the individual’s reactions to stuttering, others’ reactions, and their environment.

Defined as a repetition, prolongation, or block in producing a sound, stuttering—also called disfluency—typically shows up in children between the ages of 2 and 5. While a cause is unknown, it’s believed to be related to a combination of genetics and neurological and physiological factors, Heximer said.

“Boys are affected about three to four times as often as girls and also have a lower recovery rate,” Heximer added. “Adults occasional stutter following a stroke or brain injury.”

Of children who go through an era of disfluency, 75 to 80 percent recover.

“There is no test to know who will recover and who won’t,” said Heximer, who regularly gives presentations to speech pathologists on treating preschoolers through adults with stutters. “Sometimes you try to initiate treatment in young children to get them to recover quicker. Stuttering tends to get worse as individuals age.”

For older children and adults, the condition can often only be managed, not eradicated.

“I tell parents it’s akin to asthma,” he said. “It can flare up, brought on by different factors, and there is not a linear aspect to it.”

Teaching individuals how to respond to verbal stumbles rather than react is a big element of stuttering therapy.

“We want to validate those feelings and emotions which certainly serve to impact our bodies as well as our speech and language skills,” he said. “Often what individuals who stutter do can exacerbate the problem. Reaction is physical while a more productive response entails thought and managing or changing behaviors.”

Preparing for what’s coming up in an oral setting is also helpful. Biden, for instance, has been known to substitute words he suspects will trip him up. He’s also had to learn to stay calm in stressful situations, such as interruptions during debates, which can trigger a stuttering episode.

Having a presidential candidate speak candidly about his stutter and encourage others who suffer with the disorder, including 13-year-old Brayden Harrington, who spoke at the Democratic National Convention, is huge, Heximer said. It also helps dispel myths that surround stuttering, such as that it indicates lower intelligence, which is definitely not the case.

While Biden’s success is inspirational and shows that anything is possible, Heximer said, encouraging young people with a stutter, such as Harrington, to speak bravely and without shame, is also a triumph.

“It’s great to see a man running for president speak compassionately with individuals who stutter,” Heximer said, “And hopefully, it will help the public have more compassion, too.” 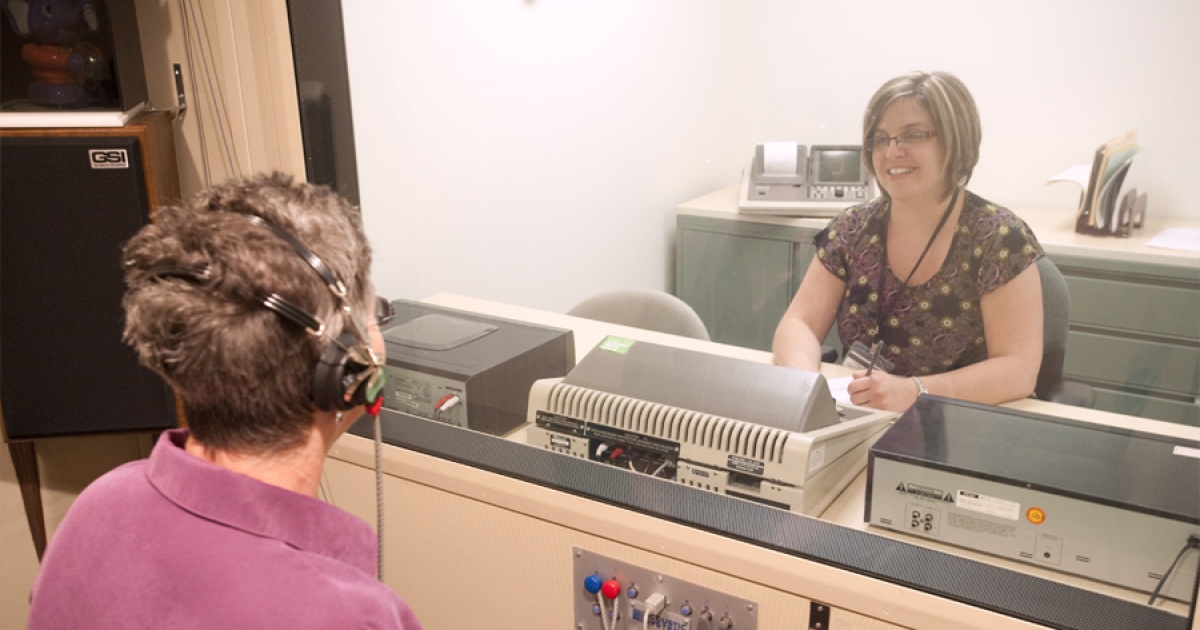 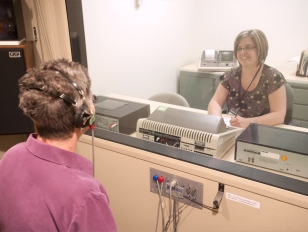