Students in Buffalo State College’s speech-language pathology (SLP) graduate program will soon have the opportunity to learn about and apply new therapies to treat Parkinson’s disease in the campus’s Speech-Language-Hearing Clinic, thanks to a grant from the Parkinson Voice Project.

Roughly 90 percent of individuals living with the degenerative disease are at risk of developing a weakened voice that can lead to serious speech and swallowing difficulties, according to the Parkinson Voice Project, a nonprofit organization based in Richardson. Texas. Its clinicians developed a program that combines education, individual speech therapy called SPEAK OUT!, and ongoing group sessions called the LOUD Crowd.

“The Parkinson Voice Project is funded entirely by donors, and its vision is to make its speech therapy program accessible to Parkinson’s patients, speech pathologists, and SLP programs worldwide,” said Christina Mulé, clinical supervisor in the campus’s speech clinic, which is open to adults and children in the community.

Mulé applied for the competitive grant with Anita Senthinathan, assistant professor of SLP.

They will receive free access to the Parkinson Voice Project’s Research, Intent, and Teletherapy webinar for themselves and all graduate students in the SLP program. The grant also includes a sound level meter, workbooks, flashcards, and marketing brochures, which are equivalent to about $38,000.

“The effects of Parkinson’s can be frustrating for individuals living with it. If we can give them the tools to maximum their capabilities and be understood, it will reduce the negative feelings associated with communicating.”

“The goal is to help adults diagnosed with Parkinson’s use what speaking skills they have in the most efficient manner,” Mulé said. “To speak with intent, rather than as an automatic function.”

Mulé and Senthinathan both have an interest in the medical side of SLP and treating degenerative disorders, which is one reason they applied for the grant.

“There is so much work that needs to be done with this population,” noted Senthinathan, who joined the Speech-Language Pathology Department in fall 2019. She has studied Parkinson’s disease and other neurodegenerative conditions for more than a decade. She recently published the paper “Speech Intensity Responses to Altered Intensity Feedback in Individuals with Parkinson’s Disease” in the April 2021 issue of the Journal of Speech, Language, and Hearing Research, the discipline’s top-tier journal.

“Many people don’t associate speech problems with Parkinson’s,” she said. “They think of the tremors or shuffling gait. Parkinson’s patients tend to have imprecise articulation and often speak softer than individuals without the disease. But they don’t always realize it, and it frustrates them when listeners ask them to repeat themself. Sometimes, it reaches the point where they just stop speaking altogether.

“There’s a substantial body of evidence suggesting the negative impact speech problems have on these patients’ quality of life.”

The therapy, which will be available to individuals treated in the speech clinic, is composed of three individual sessions and participation in at least one group session a week for four weeks.

“What differentiates SPEAK OUT is that it addresses the cognitive piece of therapy,” Mulé explained. “It also includes daily exercises for the patients to do at home, and the voice project offers wonderful videos that can guide them through these practices.”

“This can be incredible for patients,” Senthinathan said. “It’s almost like a support group—they’re all going through the same issues. They can talk about their challenges and practice their speech together.”

After the four weeks of treatment, clinic supervisors and students will follow up with clients for six weeks to ensure they’re following through with their daily home practice and learning how to speak with intent.

Senthinathan said they are eager to explore the possibilities for Parkinson’s treatment through the materials provided by the grant, as well as offer an excellent opportunity to graduate students.

“The effects of Parkinson’s can be frustrating for individuals living with it,” Mulé said. “If we can give them the tools to maximum their capabilities and be understood, it will reduce the negative feelings associated with communicating.” 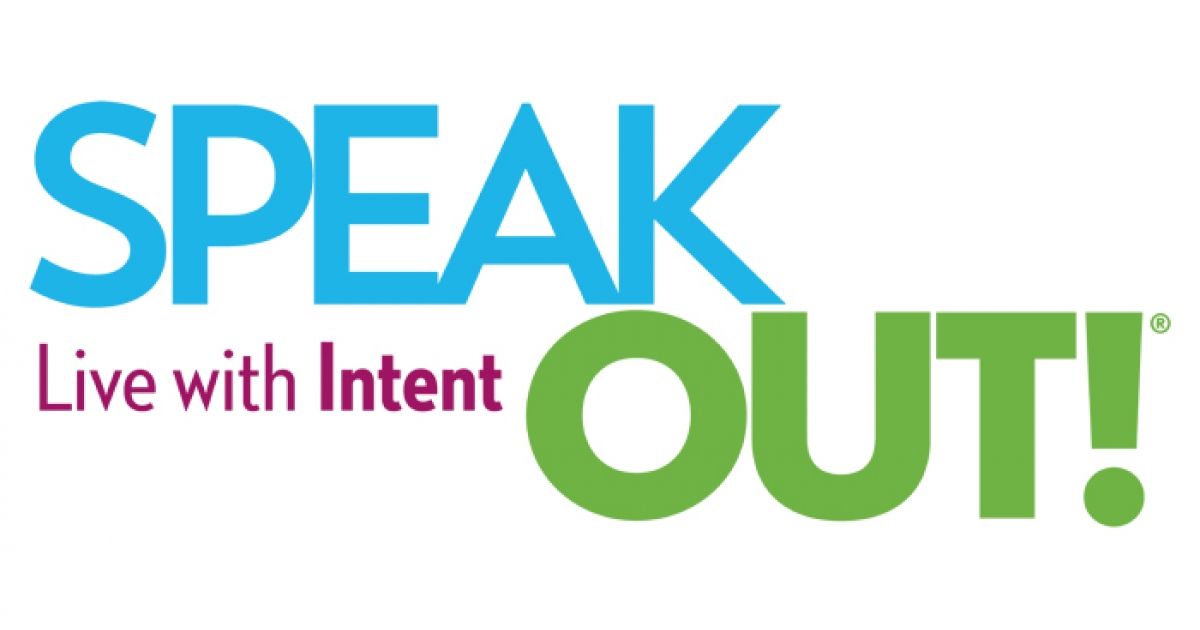 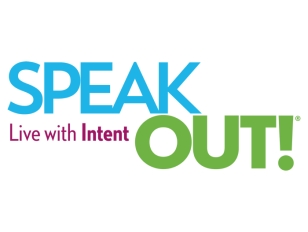