After nearly two decades of mediocre and sometimes even bad football, the Buffalo Bills have turned the corner and are a team on the rise. They’ve made the playoffs three of the last four seasons and won the NFL’s AFC East division this past season, with a 13-3 record. As the Bills’ fortunes have improved, the team’s fan base has increased, culminating in thousands of fans showing up at the Buffalo Niagara International Airport the night the Bills clinched the AFC East to welcome the team home in sub-freezing temperatures. All of this is happening during a pandemic in which fans have not been allowed to attend games.

So, what is it about fandom that inspires people to stand outside in wintry weather in the middle of the night, waiting for a team’s flight to come in? According to Karen O’Quin, professor of psychology, it’s complicated.

On an individual basis, there’s the idea that a sports team like the Bills inspires hope, optimism, and reasons to be happy, O’Quin said. That’s especially true when a team is winning. Conversely, when a team is losing, as the Bills did for years, there’s still value in fandom.

“Even losing teams provide a sort of camaraderie,” she said. “Like, we’re all in this morass together.”

“Tribes are part of our psychological identity. That’s where this group identification comes in. We identify with our teams.”

Sports also provide a distraction from the everyday rigors of life, O’Quin said.

“It takes you away from the mundane,” she said. “It allows you to identify with successful athletes. Take Bills quarterback Josh Allen, for example. His jersey has been selling like proverbial hotcakes, because people want to be associated with success. If I’m wearing Josh Allen’s number 17 jersey, then I am the one honoring him and his success. But at the same time, there’s this underlying notion that maybe some of his qualities will sort of magically rub off on me.”

Interestingly, sports fans are more likely to claim a team’s win as their own—“we won”—while a loss will more likely be diverted as blame—“they lost.” Human beings are social animals, O’Quin said, and as such, need social groups to survive. Fandom meets that need, which stems from the very core of humanity.

“Evolutionarily, a human alone is going to be saber-toothed tiger food, but humans in a group were able to take on a mammoth or other ferocious creature,” she said. “Tribes are part of our psychological identity. That's where this group identification comes in. We identify with our teams.”

In Buffalo, that’s reflected in a nearly universal dislike of the New England Patriots, and phrases like “One Buffalo.” Marketers recognize the power of these bonds, O’Quin said, but they also bring the community together.

“The Bills are out—a lot of times individual players are out—raising money for good causes or working with kids’ groups and doing positive things,” she said. “It just sort of becomes a circle of positivity. And we all need a lot of positivity right now.”

With people feeling isolated and alone during the coronavirus pandemic, fandom has taken on even more meaning, O’Quin said. Many people haven’t been able to visit family or see friends, so the idea of a shared experience fills a void in people’s lives.

“It really helps,” she said, “having that sense of community. Even if it’s not literally face-to-face, it’s the notion that on any given afternoon, we’re all watching the same event and cheering for the same team and even calling up our friends, having a virtual party. I think the pandemic has intensified that need for people.”

The current Bills team seems to fit in with the cultural narrative of Buffalo being a tough, hardworking, blue-collar town, O’Quin said. That makes the team even more beloved. 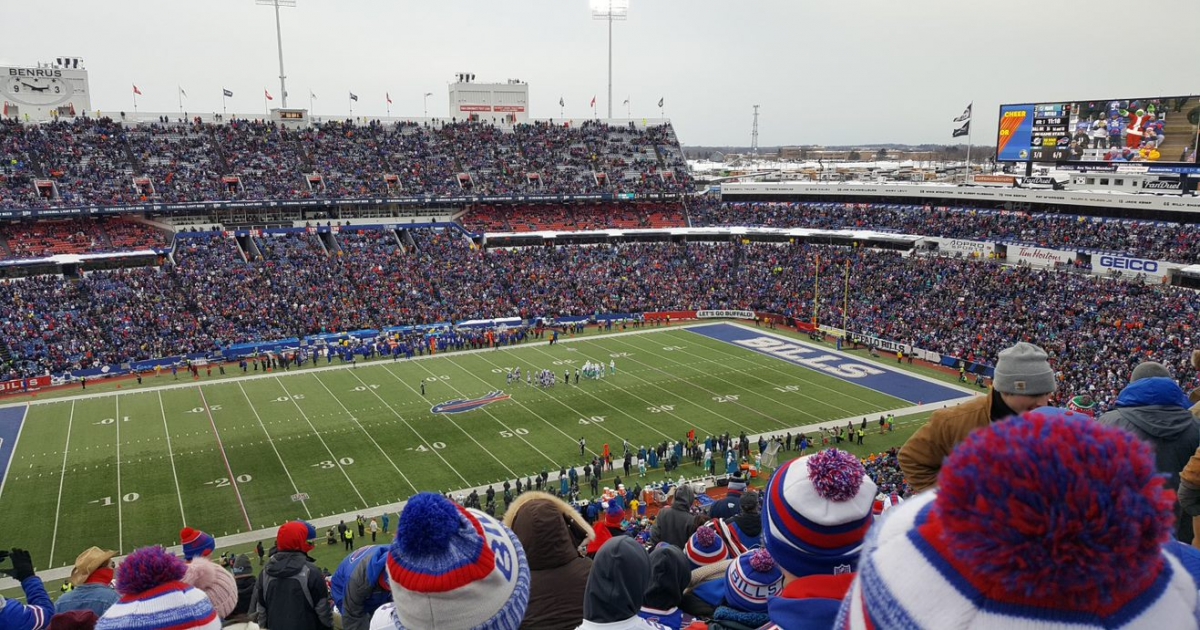 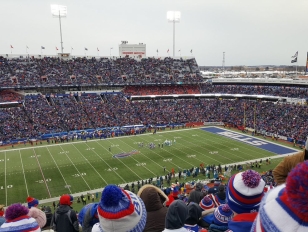