Buffalo State College alumna Eva Doyle, ’75, ’82, will receive an honorary doctor of humane letters from the State University of New York, and the nonprofit organization Say Yes Buffalo will be recognized with the Buffalo State College President’s Distinguished Service Award during the college’s 148th Commencement celebration, which will be presented virtually on Saturday, September 26.

The honorary doctorate is the highest form of recognition offered by the State University of New York to persons of exceptional distinction who exemplify the mission and purpose of SUNY. Honorary degrees can also honor meritorious or outstanding service to the university, the state of New York, the United States, or humanity at large, or people whose lives serve as examples of the university’s aspirations for its students.

The President’s Distinguished Service Award recognizes individuals or groups who have made significant sustained contributions to Buffalo State College or the larger community that educate the individual, serve the public good, and enrich the broader community. 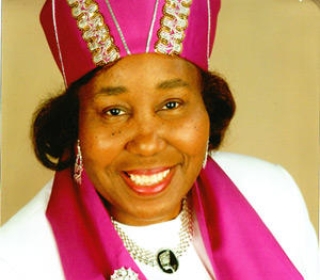 Eva Doyle retired from the Buffalo Public Schools after more than 30 years as a classroom teacher, noted for her knowledge of African American history and her gift for reaching at-risk students, especially Black males.

She founded the African American Curriculum Resource Center at the former Campus West School, which provided materials and information on the contributions of African Americans for students, teachers, and the general community. Active from 1994 to 2004, the center was the first of its kind in the Buffalo Public Schools.

In retirement, Doyle continues to teach, serving as a consultant to the Buffalo schools. She also lectures and writes extensively on topics in African American history in both the city and suburban communities. She is a columnist for the oldest Black newspaper in Western New York, the Criterion. Her column, “Eye on History,” has been published for over 40 years in newspapers around the country, including the Buffalo News and the Buffalo Challenger. She is also the author of 12 books.

Doyle has received numerous awards for her work, including the Legend Award from the Black Achievers in Industry and the Evans-Young Award, the highest award given by the Buffalo Urban League, named for two outstanding civil rights leaders. She was also honored by the Buffalo News as a Citizen of the Year in 2012.

She ran for New York State lieutenant governor as a Freedom Party candidate in 2010. In 2016, New York State Senator Timothy M. Kennedy selected Doyle as the New York State Distinguished Woman of the Year. She was also honored in Albany by Assemblywoman Crystal D. Peoples-Stokes with a proclamation for her commitment to equality. Mrs. Doyle was twice selected as the Citizen of the Month in Erie County by Legislators Betty Jean Grant and Barbara Miller-Williams. She was honored by Bishop Darius G. Pridgen at the True Bethel Baptist Church in February 2017. In October 2017, Doyle received the prestigious Red Jacket Award from the Buffalo History Museum, named for the renowned Native American orator and peacemaker. She is one of 28 community and national leaders featured on the Freedom Wall, located in the African American Heritage Corridor on Michigan Avenue and East Ferry Street. The Freedom Wall includes such notable Americans as Rosa Parks, Mary B. Talbert, and Martin Luther King Jr.

Doyle has hosted her own radio show, Eye on History, which has aired on WUFO for the past 14 years. She has created more than 100 essay contests for young adults to encourage them to enhance their writing skills. She also created a scholarship for students of color, the Romeo Doyle Muhammad Scholarship, in honor of her late husband, who was a veteran of the Korean War. The scholarship observed its 11th anniversary in July 2020.

Her “Eye on History” billboards can be seen around the city, educating the entire Western New York area about the contributions of African Americans to our country and beyond. Her motto is “Learning is a lifelong process.”

Doyle received her bachelor’s and master’s degrees in elementary education from Buffalo State College and is currently a Ph.D. candidate at Capella University, writing her dissertation on the topic of educational leadership in urban schools. 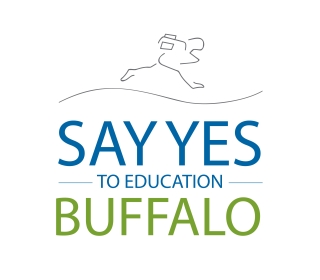 Say Yes to Education is a nonprofit organization that revitalizes communities by partnering with local stakeholders to help public school students graduate from high school and complete college. Say Yes community partnerships provide needed financial and academic support services to develop the gifts and talents of each student.

Say Yes Buffalo is a landmark partnership that brings together the Buffalo Public School District, parents, the Buffalo Teachers Federation, institutions of higher education, the City of Buffalo, Erie County, and a diverse group of area corporate, nonprofit, and philanthropic organizations to provide holistic, year-round support to Buffalo Public Schools students from kindergarten on. Say Yes Buffalo and its partners believe that every student can graduate from high school and college when given the proper supports, resources, and opportunities.

Say Yes partnerships align with what research indicates is needed to enable every child in the program to achieve his or her potential, including after-school and summer programming, college preparation, physical and mental health care, legal services, and family support services.

This education-based initiative aims to provide a powerful engine for long-term economic development by radically improving the life course of public-school students in the city of Buffalo.

The number of students graduating from high school in Buffalo has increased by 15 percentage points since the launch of Say Yes Buffalo in 2012. Every dollar invested by Say Yes in its Buffalo community partnerships, on average, has leveraged more than $15 in external investments. 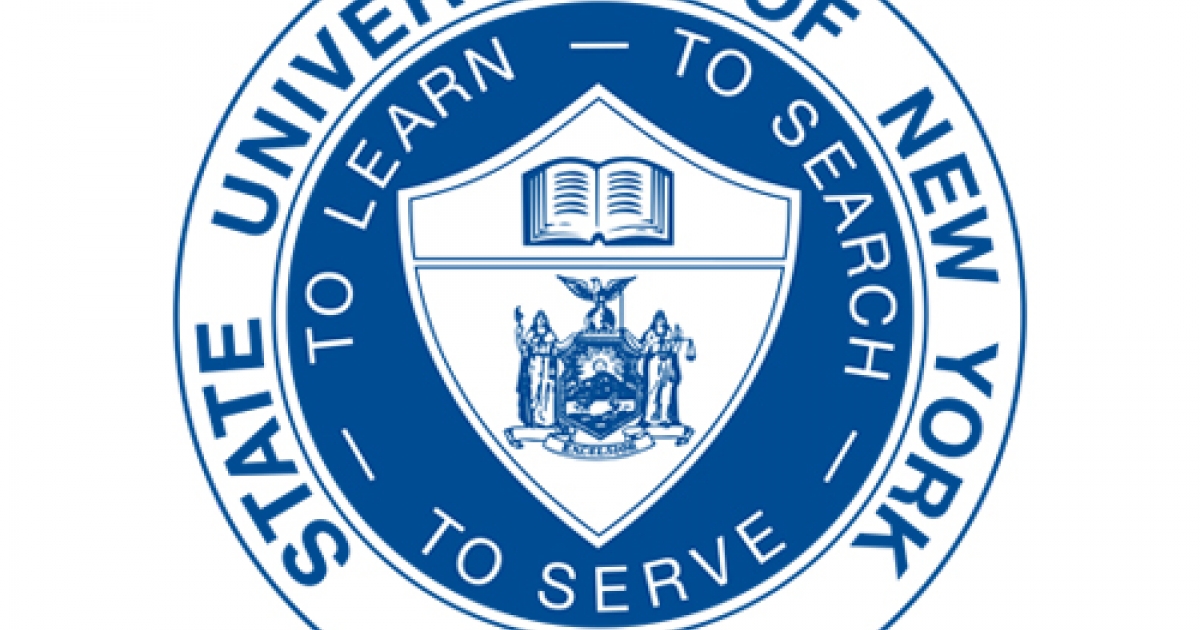 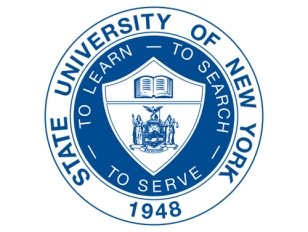