Students in Buffalo State College’s television and film arts (TFA) program have traditionally rolled out the red carpet to create Night at the Oscars, a glitzy, whimsical Academy Awards–watching party held in late February or early March in the Campbell Student Union.

Because this year is anything but traditional—the Academy of Motion Pictures will present the 93rd Oscars ceremony virtually on April 25—students in the TV and Film Criticism (TFA 301) course, are planning a virtual celebration. What would have been the 14th annual Night at the Oscars has shifted to a socially distanced Zoom party beginning at 7:30 p.m., which includes livestreaming of the iconic Hollywood show recognizing the best in film acting, directing, and writing of 2020, among several other categories. The event is free and open to the public.

The 2021 theme, fittingly, is Oscars at a Distance. While in the past, the TFA organizers have recognized the attire of guests who reflected each party’s theme with a Best Dressed award, this year they’ve reimagined the award as Best Zoom Vibe, based on participants’ backdrops and outfits.

“Students have taken advantage of the pandemic and created visually striking stories in this strange time. They’ve been very creative and very driven.”

“We were hoping to mimic, in some ways, the Oscars ceremony itself,” said Macy Todd, assistant professor of English, who is teaching TFA 301 in the absence of Jeffrey Hirschberg, associate professor and former TFA director, who is on sabbatical. “They’re doing a mix of in-person and Zoom presentations.”

All aspects of the TFA celebration will be virtual, however. Twenty-two students organizing the event, even those working on the same teams, will join the party remotely from their own homes, Todd explained.

“Students have worked hard to prepare for a large event in this format,” Todd said. “We spent some time as a class discussing the somewhat negative reviews to virtual elements of the 2021 Golden Globe awards. We want to get ahead of any potential problems.”

Although the Oscars ceremony officially begins at 8:00 p.m., Todd said, they are starting a half hour early to ensure that guests are properly signed in and have no technical glitches. Students will be on hand to provide technical support; others will oversee a trivia contest about all things movies.

Todd, who teaches courses on the history of cinema—part of the film studies minor and electives within the TFA major—said he always welcomed the opportunity to teach TFA 301.

“This may not have been the year I would have chosen,” Todd quipped. “But my anxiety of putting on the virtual Oscars show has been eliminated by the students. They’ve put a lot of work into it.”

Along with watching Hollywood stars hand out statues and pay homage to the best films of the past year, Night at the Oscars has typically recognized student-made films with its Pioneer Awards. That is continuing this year. During commercial breaks, the show’s organizers will announce awards in the following categories:

“We’ve put together a montage of the nominated student films that we’ll show,” Todd said, adding that he was impressed with the quality of entries this year.

“Students have taken advantage of the pandemic and created visually striking stories in this strange time,” he said. “They’ve been very creative and very driven. And it showed.”

About the TFA Program
Unique within the SUNY system, Buffalo State’s B.A. degree in television and film arts combines coursework from the Communication, English, and Theater departments as well as several TFA courses designed specifically for the major. The program’s interdisciplinary nature ensures that students receive a broad-based curriculum, preparing them for a variety of careers in television, film, and digital media, including screenwriters, producers, directors, agents, managers, and network and studio executives. The program stresses hands-on training through internships and professional networking. 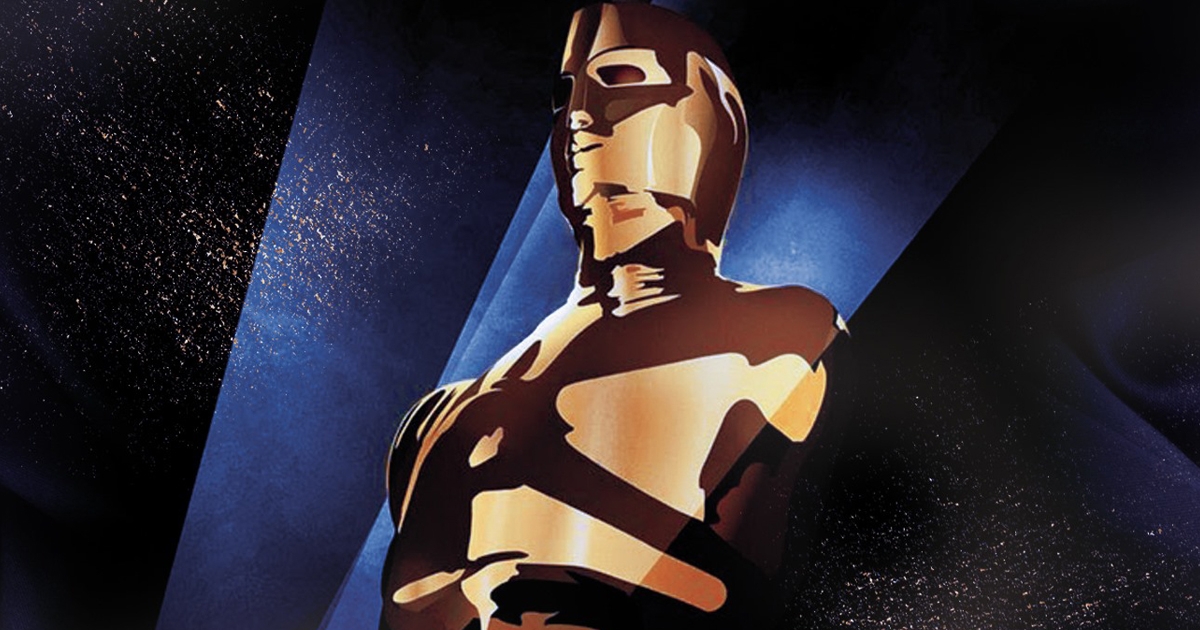 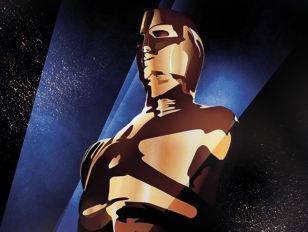