Trini E. Ross, U.S. attorney for the Western District of New York, will deliver a talk at Buffalo State College as the 2022 MLK speaker on Wednesday, February 2, at 7:00 p.m. in the Burchfield Penney Art Center’s Tower Auditorium in honor of the Reverend Martin Luther King Jr. and Black History Month. The event, which is also part of the college’s 150th anniversary celebration, is sponsored by the Equity and Campus Diversity Office and is free and open to the public. 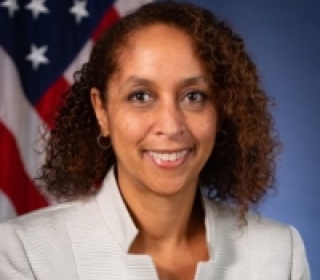 Nominated by President Joseph Biden in July 2021 and unanimously confirmed by the U.S. Senate on September 30, 2021, Ross, a Buffalo native, became the first African American woman to hold this position in Western New York. Since Biden signed her commission last October, Ross has been responsible for overseeing the prosecution of any federal criminal case brought within the 17 counties of Western New York. She also represents the United States in all civil matters brought within this territory.

“We are thrilled to host Ms. Ross on campus,” said Buffalo State President Katherine Conway-Turner. “Her visit is a terrific beginning to our celebration of Black History Month, a time when we reflect on the many contributions of African Americans, including individuals such as Ross, who continue to become ‘firsts’ in their field.”

From 1995 to 2018, Ross served as an assistant U.S. attorney for the Western District of New York. In 2018, she became the director of investigations for the legal division of the National Science Foundation’s (NSF) Office of Inspector General. She also served as the senior litigation counsel and chief of the NSF’s Anti-Fraud and Corruption Section from 2012 to 2017.

“We believed Ms. Ross would be the perfect speaker to honor Dr. King, with her many accomplishments in the legal field and for her commitment, specifically, to Western New York,” Conway-Turner said. “I’m sure the college community and the community at large will benefit from hearing about Ms. Ross’s journey.”

Admission to Ross’s talk is free, however, attendance is limited. Anyone interested in attending is required to register online before the event. A virtual option for viewing will also be available. 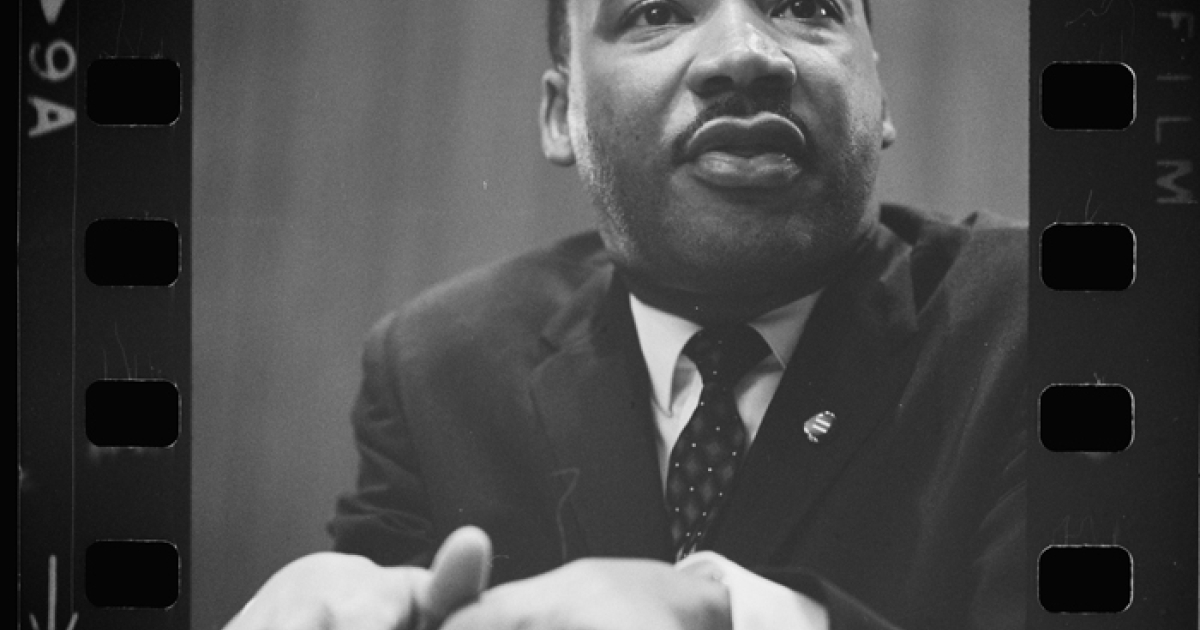 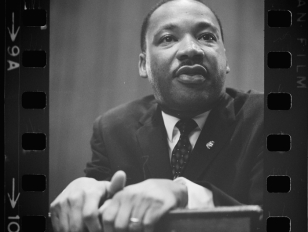