Buffalo State College will recognize Buffalo Mayor Byron W. Brown, ’83, and Ross B. Kenzie, former chairman and CEO of Goldome Bank, with the Buffalo State College President’s Distinguished Service Award during the college’s 149th Commencement celebration, which will be presented virtually on Saturday, May 15.

The President’s Distinguished Service Award recognizes individuals or groups who have made significant sustained contributions to Buffalo State College or the larger community that educate the individual, serve the public good, and enrich the broader community. 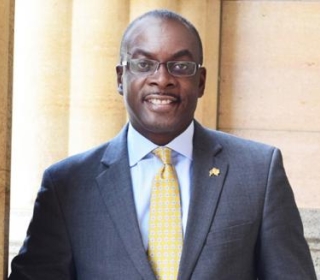 The Honorable Byron Brown is serving his fourth consecutive term as the 62nd mayor of Buffalo, New York, the second-largest city in New York State.

Since taking office in 2006, Brown has put in place a bold set of strategic plans that have resulted in high-profile economic development projects and job growth in the region. Throughout his tenure, Brown has championed Buffalo’s remarkable revival. The city has experienced significant progress under his leadership, resulting in nearly $6.5 billion in new economic development activity that is expected to create over 12,000 new jobs.

Major initiatives include the $100 million Northland Corridor Redevelopment Project, which is transforming an idle industrial site on the city’s East Side into a state-of-the-art workforce training center, combined with new business operations. The project will also enhance the neighborhood’s streetscape, creating an attractive, walkable, bikeable corridor with inviting greenspace.

With the city-led remediation and sale of land along South Park Avenue, 88 acres that were once home to a Republic Steel manufacturing facility have been rehabilitated as the $900 million Solar City/Tesla Project at Riverbend, creating employment opportunities for up to 3,000 people. Tesla has partnered with Panasonic to operate the solar panel facility, the largest of its kind in the Western Hemisphere.

Brown also guided the sale of a city-owned parking lot for the purposes of development, which has since been transformed into the Buffalo Sabres organization’s popular $200 million HarborCenter.

His career in public service is marked by many historic achievements. A lifetime member of the NAACP, he is the first African American to serve as mayor of Buffalo. As a founding member of the “Racial Equity Roundtable,” he continues his vision for a thriving, healthy, and innovative Buffalo—a city that embraces inclusiveness, equity, and opportunity for all.

He has won dozens of awards for his public service, including national recognition for his role in Say Yes Buffalo and breaking new ground in community policing.

Brown is one of the 13 members of Governor Andrew Cuomo’s New York Works Task Force. He also serves on the governor’s Regional Economic Development Council. He was named one of 2015’s most influential people in Western New York by Buffalo Business First. 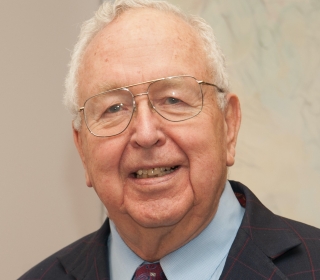 Ross Kenzie is a former chairman and chief executive officer of Goldome Bank, from which he retired in 1989. He is also the former director of the Federal Home Loan Bank of New York and served on the boards of the National Council of Savings Institutions, the Federal Reserve Bank of New York’s Buffalo Branch, and the Savings Banks Association of New York State. Before joining Goldome, the 1953 West Point graduate was executive vice president of Merrill Lynch and Co. and a member of the Merrill Lynch & Co. board of directors.

The son of a physician, Kenzie has long been active in hospital affairs. He is a director of Millard Fillmore Hospitals and chairman emeritus; serves on the board of the Kaleida Health, Education, and Research Foundation and its Investment Committee; is a director of the Health Systems Agency of Western New York; and is a member of the Western New York Commission on Health Care Reform.

Kenzie established the Ross B. Kenzie Family Presidential Scholarship at Buffalo State College in 1998 to foster and recognize the academic achievement, leadership development, and community service of underrepresented minority students.

Kenzie serves on the boards of several companies, including many entrepreneurial ventures that are privately held. The Greater Buffalo Chamber of Commerce named Kenzie Western New Yorker of the Year in 1985. He was named 1987 Business Executive of the Year by the Canisius College School of Business Administration, and he received a Citation Award from the National Conference of Christians and Jews. Additionally, the Greater Niagara Frontier Council of Boy Scouts of America chose him to receive the Distinguished Citizen Award for 1988. He received an honorary doctorate from the State University of New York at Buffalo State College’s Commencement ceremonies in 2002. 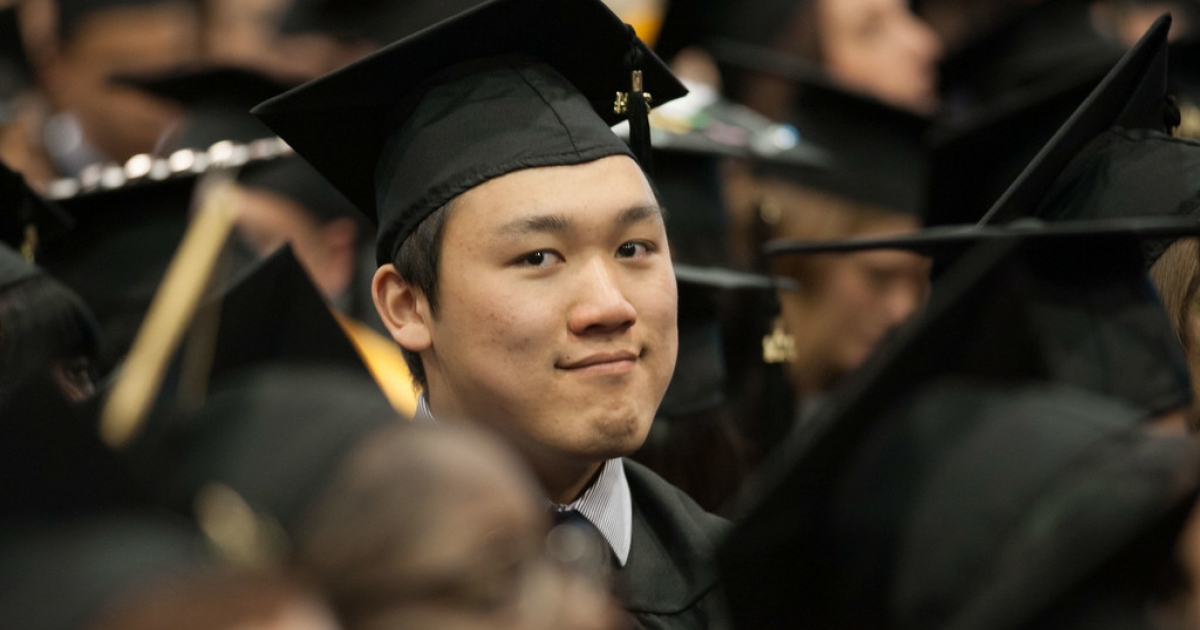 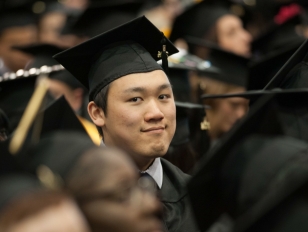