Buffalo State College will grant the President’s Medal for Outstanding Undergraduate and Graduate Student—the highest student honors bestowed by the college—to two of its most distinguished student leaders during its virtual 149th Commencement celebration on Saturday, May 15. 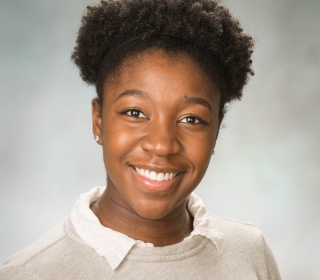 Gabriella McKinley has earned a bachelor of arts in theater, attaining a 3.95 GPA while participating in the rigorous Dean's Honors Program and minoring in legal studies. Eminently talented, she aspires to use theater and storytelling for justice and to lift up at-risk youth and the formerly incarcerated through the art of theater.

McKinley’s leadership in and beyond the department is inspiring to her peers, the organizations she is involved with, and the faculty and staff with whom she works. She has not only met the expectations of the department but has also helped redefine them, going beyond her own needs to advance the prospects of peers and future Buffalo State College students. As an Honors Program ambassador and a member of the Bengal Experience and Transition (BEAT) Team, she provides mentorship and introduces others to opportunities for personal growth.

McKinley has completed academic work in dramaturgy, company management, administration, and drama-based education. Her independent capstone project focused on designing four lesson plans based on her coursework, performances, internships, and leadership. On stage, she has earned lead and supporting acting roles in productions at Buffalo State and professional theaters in the Buffalo area. She thrilled audiences on campus as Shug Avery in The Color Purple and Emilia in Othello and earned praise for professional roles at the Kavinoky Theater and Torn Space Theater.

She was selected for a highly competitive Hamilton company management internship at Shea’s Theater in Buffalo, working alongside the company manager to conduct daily office activities, plan future trips, and organize documents. She served as treasurer for Casting Hall Productions, Buffalo State’s student-operated theater production company, and is a volunteer and intern with the Anne Frank Project. She has been inducted into Alpha Psi Omega, the national theater honor society, and Alpha Lambda Delta, the honor society recognizing academic excellence among first-year students.

In her hometown community of Staten Island, New York, McKinley has volunteered her talents as a youth liaison and theatrical coordinator for the Institute for the Development of Adolescents and Teenagers, an organization she built with her mother to create programming and advocate the needs of youth. 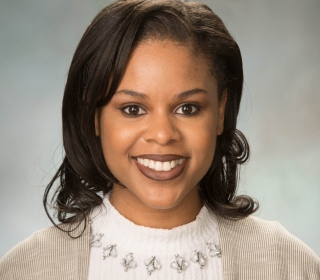 I’Jaz Eberhardt has earned a master of science in multidisciplinary studies (data science and analytics track), attaining a 3.73 GPA in a discipline that varies greatly from her prior academic and professional experiences in journalism. A former weekend anchor at WBFO-FM, Eberhardt currently works as a multimedia journalist and video producer for Spectrum in Buffalo.

Throughout her collegiate career, Eberhardt has incorporated key values outlined in Buffalo State College’s mission statement into her personal, academic, and professional endeavors. As an active undergraduate student leader, she received the SUNY Chancellor’s Award for Student Excellence in 2019.

As a graduate student, she has excelled in applying academic research to real-world situations. While working on a professional lab in developing an application for Amherst Senior Transportation Services, she has been doing extensive research into user interface and user experience (UI/UX) design considerations for senior citizens. Learning how to integrate inclusive and accessible designs and technologies has allowed her to develop a better understanding of how the digital age can marginalize specific populations if users of all abilities and levels of expertise in technology are not considered.

As part of the Data Strategy and Governance course, Eberhardt helped develop a data governance plan for Buffalo State College that was presented to the administration for consideration. During a summer internship with the Civic and Community Engagement Office, she collected and analyzed data relating to the college’s anchor mission and how the Career Development Center has helped women- and minority-owned businesses.

Committed to improving her campus and community, Eberhardt helped develop student and faculty handbooks for the multidisciplinary studies program in her role as a SUNY graduate diversity fellow. As a graduate assistant in the Marketing and Communications Office, she wrote numerous news stories, coordinated media campaigns, and contributed to the college’s social media platforms. She has also conducted independent reporting on local social justice movements to provide individuals of diverse backgrounds with a way to share their perspectives on important topics. 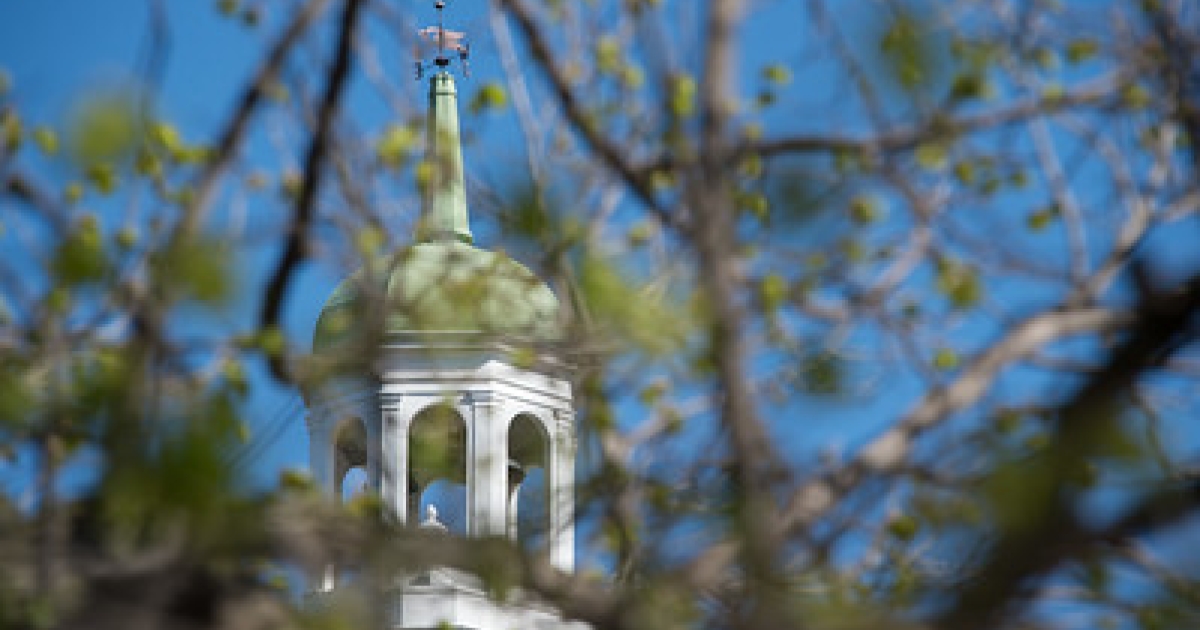 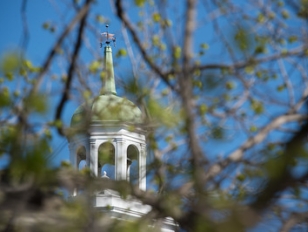