When the school year was upended last month from the coronavirus pandemic, Don Patterson knew the high school seniors he works with were going to miss out on a lot.

Proms, graduation, and the events usually tied in with senior year have all been canceled or radically altered, not to mention the disruption to students’ daily lives.

“We have all these kids who’ve lost the structure of their education sitting at home,” said Patterson, the director of the Upward Bound program at Buffalo State College. “We have kids who are entering college in the fall. With this disruption, how do we make sure that happens?”

With that in mind, Patterson has set up several virtual seminars for his students, all with the goal of helping them maintain perspective during the pandemic and stay on the path toward success.

His guest speakers are Lionell “Lonnie B” Thompson, a professional boxer and Buffalo State alumnus; Alvin L. Turner, a clinical psychologist licensed in New York and Delaware; and Stephen McKinley Henderson, an award-winning Broadway actor and professor emeritus of theater at the University at Buffalo. Thompson will speak with students on Thursday, May 14; Turner on Thursday, May 21; and Henderson on Thursday, May 28. All talks will take place at 6:00 p.m. by Zoom teleconference and will be announced on the Upward Bound Facebook page.

One of eight federal TRIO programs designed for students from disadvantaged backgrounds, Upward Bound prepares students for college entrance and success through academic instruction, tutoring, counseling, mentoring, career planning, and other support services. To qualify for the program, students must come from low-income families in which neither parent has earned a college degree.

“Our job is to prepare them for the next level,” Patterson said.

Henderson said it’s important that the Upward Bound students know that others identify with them, and are there to help. During his talk, he hopes to convey that not everyone is as sure of themselves as they may seem, and that everyone is vulnerable.

“I hope to let them know that success doesn’t always happen on a timetable,” he said. “You just get up more times than you fall down. Then you figure out how to stay up.”

Henderson said he’s never experienced anything like the current pandemic. However, at age 70, he’s seen enough to know it will pass.

“The young people, if they practice restraint, will come out of this fortified for unforeseen challenges in their later life,” he said.

Thompson, who has 20 wins, five losses, and 11 knockouts as a professional boxer, didn’t pick up the sport until he was 16. Despite his late start, he won over 100 amateur bouts and was a five-time New York State Golden Gloves champion. He’ll speak to students about his journey from Buffalo to becoming a world-ranked contender in boxing’s super middleweight division.

Turner, who is married to Buffalo State College President Katherine Conway-Turner, will speak with students on how to cope with the COVID-19 crisis. Through his practice, Turner uses a variety of methods, including client-centered and cognitive approaches to help his clients grow both professionally and personally.

“These are tough times for everyone, but young people in particular need to be reminded that not only will we get through this, but there is help available if they need it,” Turner said. “I’m honored to have the opportunity to speak with the Upward Bound students, and look forward to sharing some simple yet effective ways to manage the stress caused by the COVID-19 crisis, while remaining focused on achieving their goals.”

With this speaker series, Patterson said, he’s hoping to inspire students to keep pushing toward their goals. Thompson, Turner, and Henderson all bring a different perspective on what it takes to succeed and push through difficult times.

Patterson said he feels for his students, because of how much they’ve lost in the pandemic.

“Seniors who are graduating this year have lost something that they’ll never get back, that they were looking forward to,” he said.“We’re faced with a level of uncertainty that we’re all trying to navigate,” he said. “We just have to make adjustments and keep moving toward our goals.” 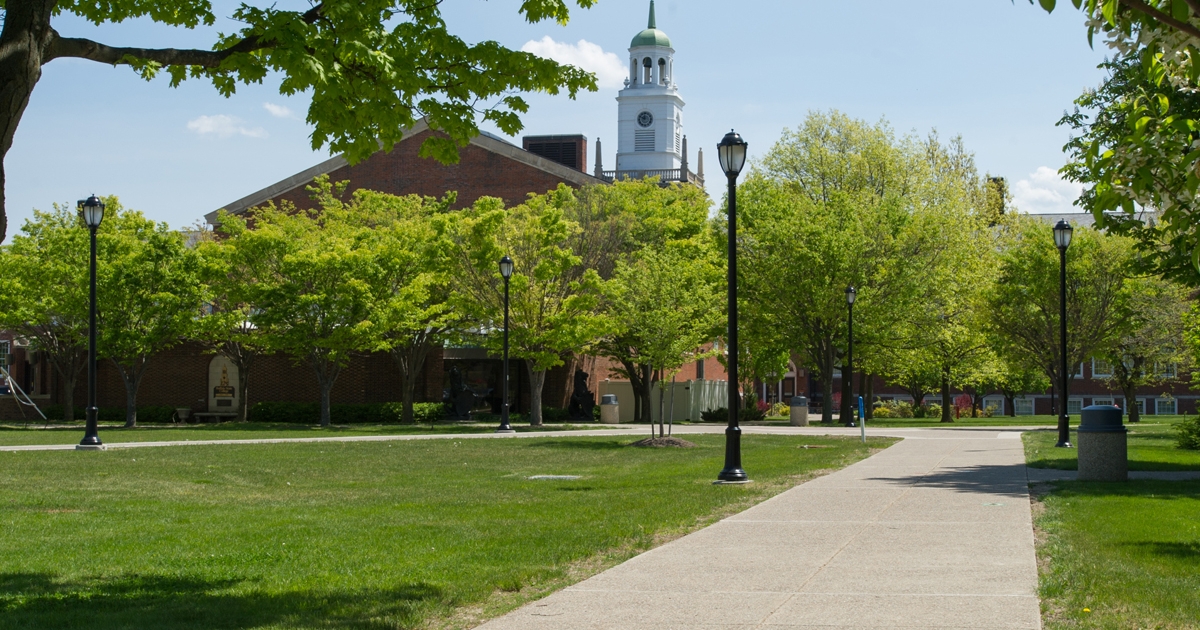 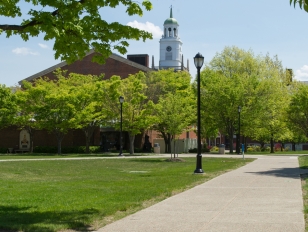