For teachers, one of the most important early lessons of the job is patience.

“Patience is key: I have learned throughout my career to expect slow and incremental change,” said Andrew Franz, ’06, ’10, a special education teacher at Hamlin Park Claude & Ouida Clapp Academy in Buffalo. “Sometimes it can feel like the rewards aren’t coming. But when they do, they hit you really hard.”

Franz got a surprising dose of recognition during a schoolwide assembly in October, when it was announced that he had won a prestigious national teaching accolade worth $25,000, the Milken Educator Award. Widely known as the “Oscars of teaching,” the Milken Awards recognize early-to-mid-career professionals who demonstrate innovation in the classroom, inspiration that motivates students, and potential for professional and policy leadership. Fewer than 100 educators receive the prize each year.

“When they said my name, my initial reaction was, ‘Who is Andrew Franz?’” he said. “It was a surreal moment.”

Franz is the second local teacher and Buffalo State alumnus to receive a Milken Award. Robert Baxter, ’94, ’03, received the accolade in 2010.

“I didn’t win the Milken Award because I’m the best teacher,” Franz said. “I think I won because I am constantly evolving, trying to find different ways to engage students and advocate for different types of learning.”

Franz focuses on how enrichment outside the classroom can improve student development. He leads an annual fishing excursion on Lake Erie and a trip to Tifft Nature Preserve. He has helped raise funds for his students to attend a STEM conference in Washington, D.C. In addition, he oversaw the expansion of Hamlin Park’s science labs and is currently leading the creation of an on-site community greenhouse.

Franz started college at the University of Dayton, taking physics and math courses with a get a degree in chemical engineering. He soon realized that he wanted to find a career that would better complement his many passions, and he transferred to Buffalo State in 2003 to study English education.

“My father told me you can teach and write, but you cannot write and teach,” said Franz. “I’m a big nerd. I’ve always balanced multiple interests: teaching is the perfect career because it allows me to be multifaceted and explore new ideas.”

Franz worked as an aide at Erie 2 BOCES for four years before returning to Buffalo State to pursue his master’s in special education. He has been a special education teacher at Hamlin Park since 2014 and currently leads a self-contained classroom of six eighth-grade students.

“It takes a special person to work with children with special needs,” Franz said. “You always have to be empathetic and look at things from the students’ perspective in order to build their trust.”

“You always have to be empathetic and look at things from the students’ perspective in order to build their trust.”

From Science Experiments to Fly-Fishing

Outside the classroom, Franz is focused on bringing more STEM-related opportunities to the high-needs, largely minority public school. He works for Hamlin Park’s Extended Learning Program, teaching students computer programming, the fundamentals of government, and fly-fishing 101 techniques—to name a few.

“During after-school programs, I teach basically anything that interests me that I think would interest the students,” he said. “It’s never too early to start exposing them to career paths that are attainable by working on certain skills.”

Franz believes his role with one after-school science project helped put him on the map for the Milken Award. He was the adviser to three Hamlin Park seventh-graders who conceived of an idea for the Student Spaceflight Experiments Program, a national science competition, to examine the effects of microgravity and space travel. The students were curious about how potato plants grown in space would flourish on Earth. The research team dubbed themselves the “Spud Launchers.”

“It was entirely their idea, and they needed only a little extra guidance,” Franz said. “They enlisted help from researchers at the University at Buffalo to advise their project. They designed an experiment and submitted a 14-page proposal. I told them that even if their project didn’t get selected, it was still remarkable that as middle-schoolers they had accomplished college-level work.”

Of the 2,466 applications submitted in the category of “subsequent terrestrial growth,” the Spud Launchers’ project was one of 21 selected. Their experiment traveled to the International Space Station on the Falcon 9 Rocket in February 2017. Franz helped the students raise enough money to travel to Cape Canaveral, Florida, to watch their experiment go into orbit.

Beyond the stars, Franz wants to bring an after-school fly-fishing class to Hamlin Park.

“I believe regular fly-fishing excursions could help students cope with stress or trauma they may face outside of school,” he said. “Research has shown that being in nature is therapeutic. A program like this could actually save lives.”

While a teacher’s victories can be incremental, Franz has experienced several moments on the job that he wouldn’t trade for any paycheck—or cash prize.

One of those experiences was going to Walt Disney World after visiting Cape Canaveral for the rocket launch.

“Seeing the awe and expressions on the students’ faces was one of the best feelings—I wouldn’t trade any amount of money for that,” he said. “I could make pennies and I’d still want to do that all over again.” 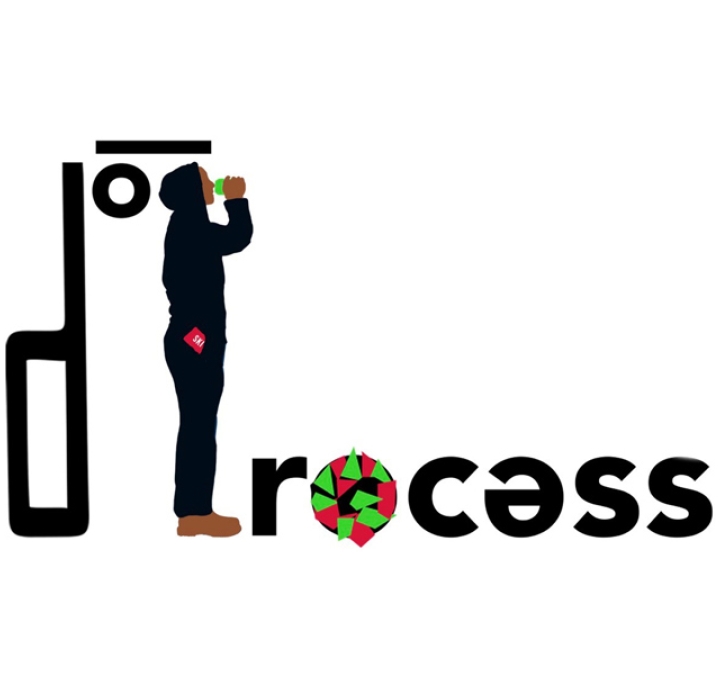