Soon after he enrolled at Buffalo State, Syracuse, New York, native Avery Edwards began his immersion into the city of Buffalo with a walk down Elmwood Avenue.

The artsy street near campus is also the site of Western New York Peace Center protests on issues such as immigrant, gender, and economic justice.

“One Saturday, I randomly walked up to the (peace center) executive director,” said Edwards, now a sociology graduate. “We started talking about issues facing the community and the country, and she convinced me to get a position on the board.”

Edwards took her advice and moved up the ranks to eventually become the board chair. That experience led to his participating in another community organization, PUSH (People United for Sustainable Housing) Buffalo.

On campus, Edwards also volunteered with civically engaged organizations including the Buffalo State chapters of the NAACP and the New York Public Interest Research Group (NYPIRG), where he was elected to the statewide board of directors. Through this organization, he helped with campaigns, created a budget, and traveled to the state capital to lobby for causes close to his heart—college affordability, consumer protections, voter registration, and the environment.

“Being involved with the campus has made me more open, more social, and better able to connect with different kinds of people.”

The sociology discipline he discovered soon after starting at Buffalo State contributed to his civically engaged mindset.

“All of the sociology faculty, but especially Professor Ron Stewart, helped me become who I am,” he said. “Before Dr. Stewart, I had never had an African American male professor. Hearing his academic success and life story provided a great example of what hard work looks like. Dr. Stewart has played a major role in my success.”

Edwards, who was raised by a single mother with help from an aunt and two grandmothers, also pointed to his family as helping him achieve success. His path, however, hasn’t been without obstacles.

Edwards’ quiet confidence and positive spirit belie a personal tragedy that shook his world two years ago. Kiair Abdellatif, his cousin and closest friend growing up, was murdered outside a house in Syracuse. He was only 19. As teenagers, the cousins opened a photography and graphic T-shirt business together.

“There was no one else in the world I would want to start a business with,” Edwards said. “We were just getting started when this happened. The killer was never found.”

Edwards said the senseless death forced him to become more outspoken and to work toward making positive changes in the world.

Not only has his business, Triple Eye Co., thrived, he did well academically, making the Dean’s List three times. And he’s formed a wide circle of friends on and off campus.

He now plans to either enter a master’s in business administration (MBA) program or the Fulbright U.S. Students Program. Eventually, he would like to open a storefront, selling clothing and photographs with an attached community center that helps other budding entrepreneurs.

“I would like to blend sociology with my entrepreneurial spirit and see where it goes.”

He said the classroom and extracurricular experience he had at Buffalo State contributed to his confidence and drive.

“Being involved with the campus has made me more open, more social, and better able to connect with different kinds of people,” he said. “I put myself in positions I’ve never been in before and met people I wouldn’t have otherwise.” 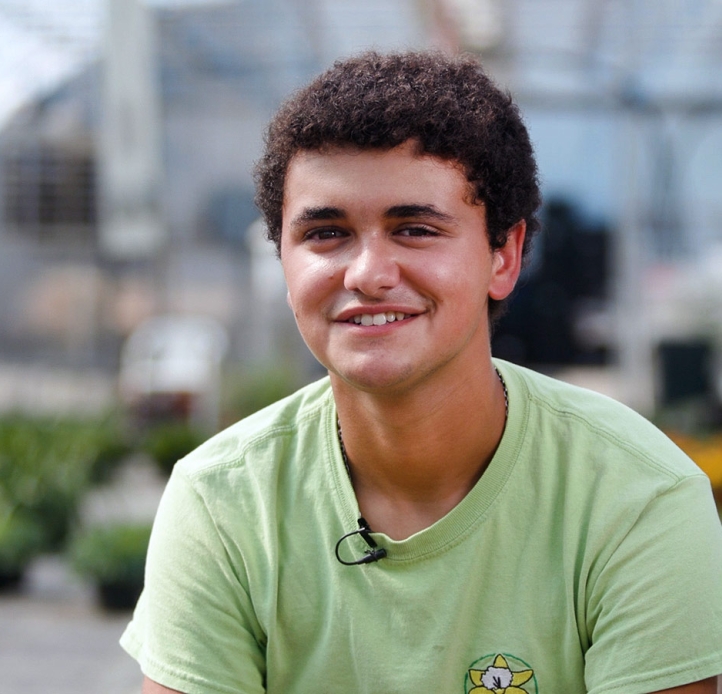 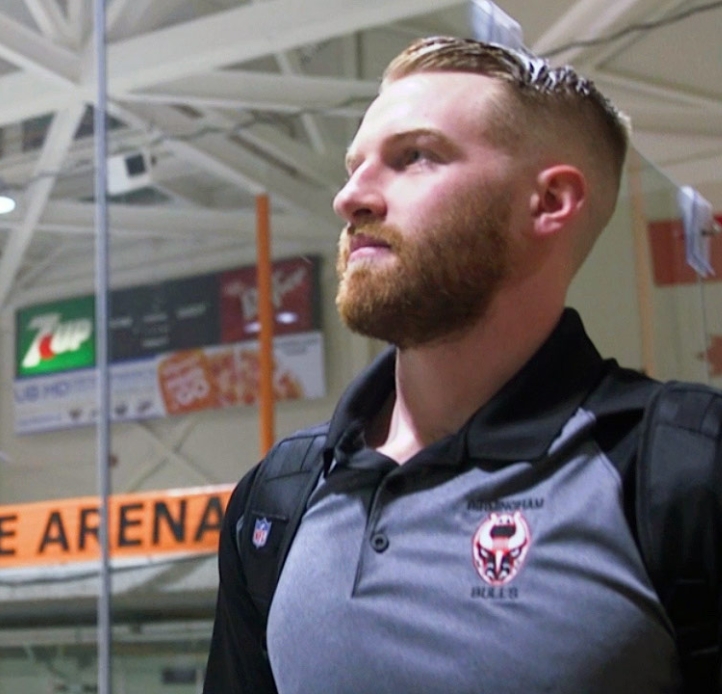 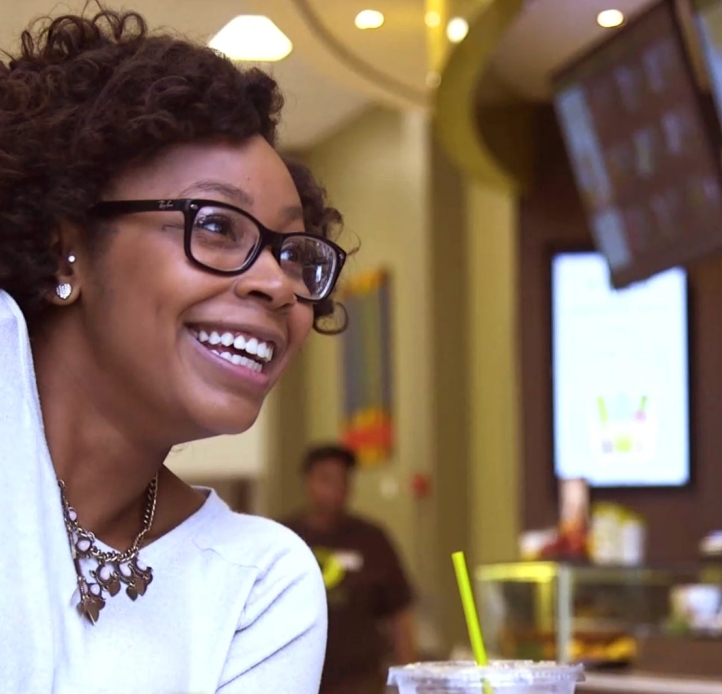