When you talk to Carly Pershyn, you’re immediately struck by her passion for scholarship and her fierce determination to succeed.

To Pershyn, college means participating in classroom discussions, pouring yourself into assignments, and soaking up the wisdom of visiting campus speakers. She doesn’t tolerate excuses for not taking advantage of all college has to offer.

After all, Pershyn hasn’t had an easy path to the dean’s list at Buffalo State. Pregnant with her first son at age 15, the Hamburg, NY, native finished high school on time and was determined to go to college. Now, a single mother with two boys, age 7 and 9, she lives in the campus’s Moore Complex where she often substitutes traditional bedtime stories with excerpts from her psychology textbooks or philosophy of religion papers. She does homework alongside her children in the evenings and tries her best to relay to them the secret that if you study what you love, school isn’t work; it’s a source of joy.

“Being engaged outside of the classroom is crucial to your success inside the classroom...the extracurricular activities reinforce how practical and valid everything in the classroom really is.”

The Value of Education

“I think the reason I’ve done well in college is because I’m a mom,” Pershyn said. “You really see the value of education and its purpose more clearly.”

Since transferring to Buffalo State as a sophomore, Pershyn has maintained at least a 3.5 grade point average in her double major of psychology and arts and letters (with concentrations in philosophy and Latin). Her outstanding work resulted in her winning the prestigious Charles A. Messner Award for Excellence in Latin. And she recently discovered she’s been nominated by both the Philosophy and Psychology departments for the President’s Medal and Chancellor’s Award.

In addition, she’s involved in numerous extracurricular activities. She’s the treasurer for the Honor Society for Psychology and is an active member of Women in Philosophy (WIP), a group of female philosophy students who organize campus symposiums and social events and support one another in publishing papers. She also is the president and founder of Buffalo State’s first feminist organization Club X/Beau Fleuve Feminists.

Pershyn has helped other students succeed as well. She’s worked as a mentor in the Center for Academic Excellence and as a supplemental instruction leader.

To Pershyn, all of her campus involvement is intertwined.

“Being engaged outside of the classroom is crucial to your success inside the classroom,” she said. “If anything, the extracurricular activities reinforce how practical and valid everything in the classroom really is.”

“Not only does she excel in academics, but as a young single mother of two lovely boys she serves as an inspiration to all of us,” Blessing said. “I have greatly enjoyed watching Carly grow into her role as a leader and mentor to our younger students and underclassmen in WIP.”

Likewise, Pershyn views Blessing as essential to her success at Buffalo State.

“She has such passion when she speaks that it transfers to her students,” Pershyn said. “It made me realize that school wasn’t work; it was something you could get passionate about, something worth doing, and something you should enjoy outside of the syllabus.”

After Pershyn got involved in WIP, she said she started to define herself as an intellectual and a scholar.

Even though she was determined when she started at Buffalo State, Pershyn didn’t have a strong sense of confidence.

“When I heard people discussing subjects like philosophy, I remember sitting back and thinking they know so much more than I do, so I’m not going to say anything,” she said. “Through the different experiences I’ve had on campus, be it receiving awards or professors and students thanking me for my contributions, I’ve come to realize that what I have to say is valid and meaningful. Now I know I have just as much a voice as anyone else.”

As she eyes the day when she’ll walk across the Sports Arena stage to receive her diploma, Pershyn doesn’t plan to end her pursuit of academic excellence. She is currently applying to doctoral programs where she can continue her study of psychology.

“I am not certain of the particular job I want after I graduate,” she said. “I do know I want to keep learning and have an active life in academics and scholarship.” 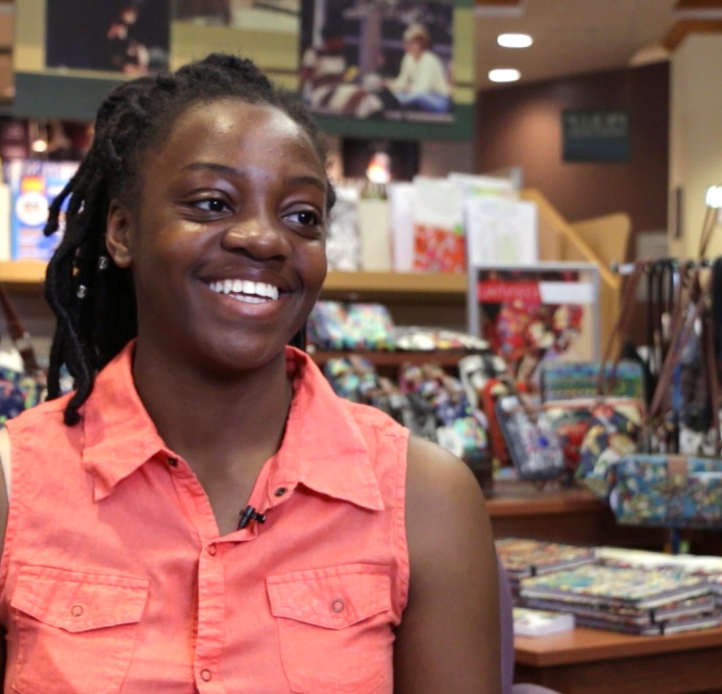 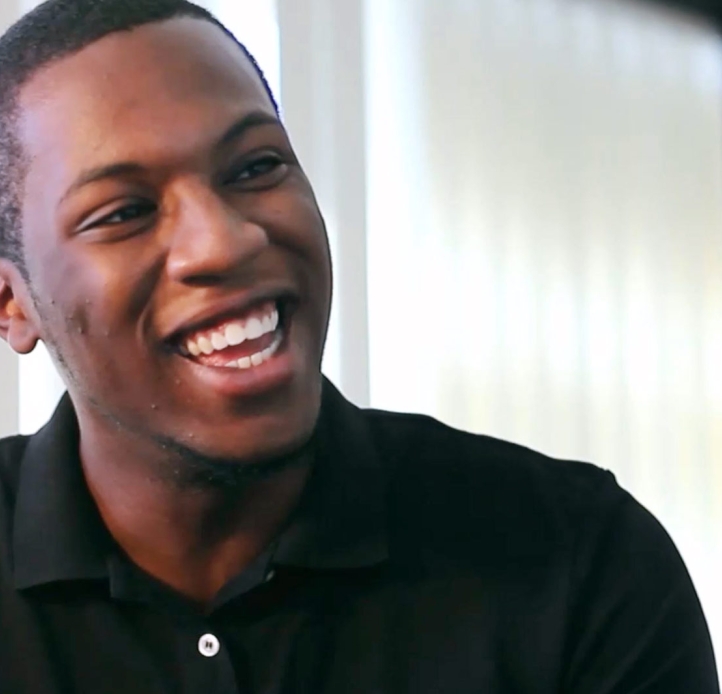