Before Ukraine became enmeshed in the impeachment trial of U.S. President Donald Trump and “quid pro quo” became a ubiquitous phrase, Ukraine had an intriguing and electrifying history of its own.

To find out more about the Eastern European country of 43 million people, we connected with Kimberly Kline, Buffalo State College professor of higher education administration. Kline lived in Ukraine while serving as a Fulbright scholar at the National University of Kyiv-Mohyla Academy in 2013 and again during the 2014–2015 academic year. She’s a member of the Fulbright Program in Ukraine’s Graduate Student to U.S. Award Review Committee, and a former member of the U.S. Fulbright Program’s U.S. Peer Review Committee for Ukraine, Bulgaria, Moldova, and Belarus.

Can you explain the country’s recent history?

In early 2013, I had the privilege of teaching in Kyiv as peaceful protests began among university students, many of whom were fighting for social reform within a corrupt government. Six months later, Euromaidan began in central Kyiv when Ukrainian President Viktor Yanukovych opted not to sign an association agreement with the European Union.

On February 21, 2014, after a failed crackdown that killed as many as 100 people, Yanukovych made some concessions and eventually fled the country. This period is now referred to as the “Revolution of Dignity.”

What are some interesting facts about Ukraine?

The average Ukrainian eats a clean, whole-foods diet and opposes eating imported food, which most people can’t afford anyway. Its developing-country status has protected its citizens from the obesity epidemic so many developed countries currently face.

Ukraine has the deepest subway station in the world.

Ukraine is home to some of the world’s oldest coffeehouses.

What did you like the most about living there?

I liked how they welcomed my family and me to their “family.” The family whom we rented our flat from taught me how to cook Ukrainian cuisine, involved my son in sports and other activities, and invited my husband to help build an addition onto their dacha, or weekend home. This is a skill handed down through generations.

What do you wish more people knew about Ukraine?

The average monthly salary in Ukraine is about 400 U.S. dollars; however, if you’re invited to a Ukrainian home for a meal, its hosts are known to spend a month’s salary to prepare for it.

The war in Ukraine was supposed to end five years ago but didn’t.

Are there common misconceptions about Ukraine or its people?

News stories have mentioned the corruption in Ukraine. It is interesting to note that the Transparency International’s Corruption Perceptions Index (CPI) shows Ukraine moving from 130th place to 126th place from 2017 to 2019.

Meanwhile, the United States slipped from 16th place to 23rd place during that same time period. The CPI annually ranks 180 countries and territories by their perceived levels of public sector corruption, drawing on 13 expert assessments and surveys of business executives and uses a scale of zero (highly corrupt) to 100 (very clean). This suggests that since the Euromaidan and the Revolution of Dignity, Ukrainian officials voted into office are helping the perception of corruption to improve. 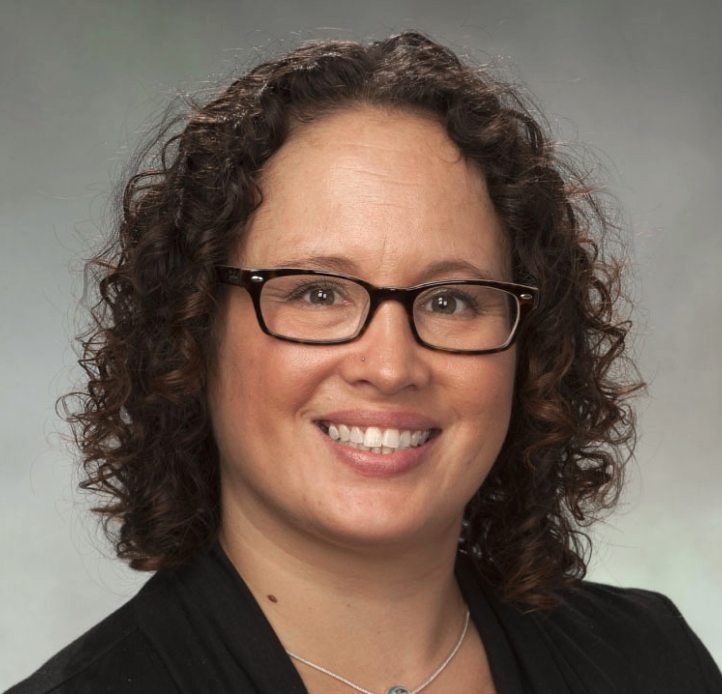 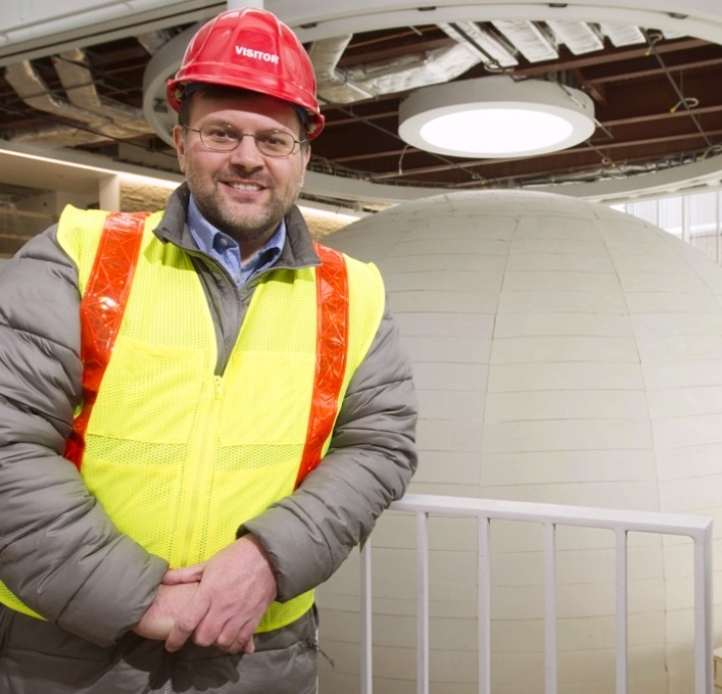 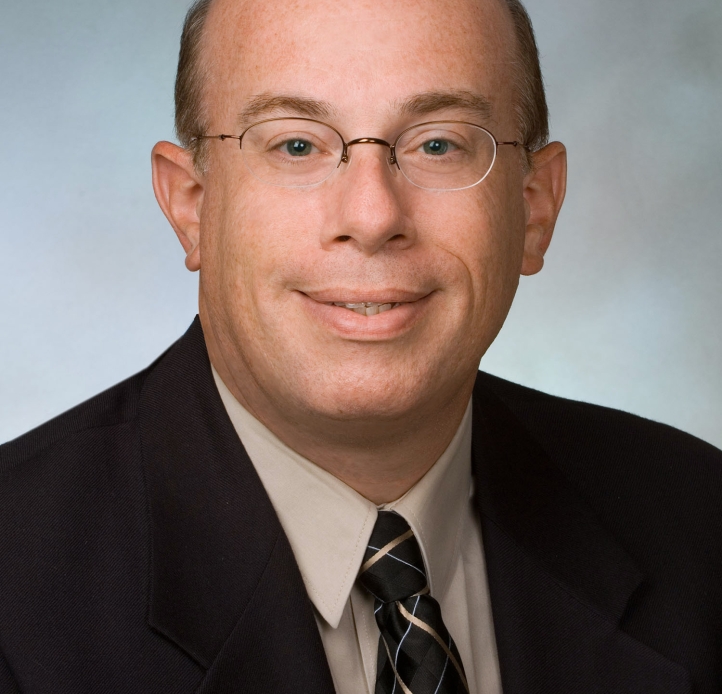