“I remember reading a science fiction novel about a group of aliens on a hostile planet. It was this book, along with countless X Minus One radio programs and Twilight Zone episodes, that pushed me toward speculative fiction,” said Miliotto, an English education major and Muriel A. Howard Honors Program student.

Miliotto, who hopes to lead his own AP English class someday, believes introducing high school students to a wide variety of literature is the way to create lifelong readers and critical thinkers. After graduation, Miliotto plans to pursue a master’s degree in English education at Buffalo State before hitting the job market.

“Through the English education program, I’ve had the opportunity to become who I want to be, but also what I have the potential to be.”

A Dream of Teaching

“I knew growing up that I wanted to be a teacher and Buffalo State was the only option as far as I was concerned,” he said.

“I am extremely lucky to be attending Buffalo State,” he said. “Other English education programs in the area don’t put students into the classrooms to observe and teach until their fourth year or later. Starting in my second year, I was in the classroom doing real lessons with real students.”

The Importance of Involvement

Participating in extracurricular activities, such the English Education Student Association, also have been educational. He said he’s had countless opportunities to get involved on campus and in the community. His favorite project was a digital writing workshop for refugee children living on Buffalo’s West Side.

“We helped them tell their stories through digital media works like ‘I Am Poems,’ audio recordings, and short films,” he said. “I think it was the pinnacle of what education should be.”

He also became involved in the Western New York Network of English Teachers (WNYNET), which hosts speakers series and networking events for local teachers and teacher-candidates.

“It’s very clear that there is a continuum at Buffalo State,” he said. “It’s not like you leave and then you’re on your own. There are steps all along the way and groups of people you can authentically connect with at all stages of your career.”

English teachers he’s met through the group have told Miliotto that he may change his mind about what kind of classroom is the best fit for him.  He said he’s keeping that advice in mind.

However, regardless if he lands a job with honors students or traditional learners, whether in an urban or suburban school, Miliotto knows one thing for sure. He wants to stay in Buffalo and he wants to help the next generation of English students appreciate the written word in all its incarnations.

“Students today are reading fewer novels and the novels they are reading are shorter,” he said. “But that doesn’t mean they are reading less. Every single thing that students encounter in their lives, including text messages and Tweets and memes, must be understood and synthesized. The English classroom should be a space where students can learn how to read those texts intentionally, along with understanding all kinds of literature.”

He said his Buffalo State experience didn’t just prepare him to become a teacher; it also helped him discover his best self.

“I consider myself a different person than when I started a Buffalo State,” he said. “Through the English education program, I’ve had the opportunity to become who I want to be, but also what I have the potential to be.” 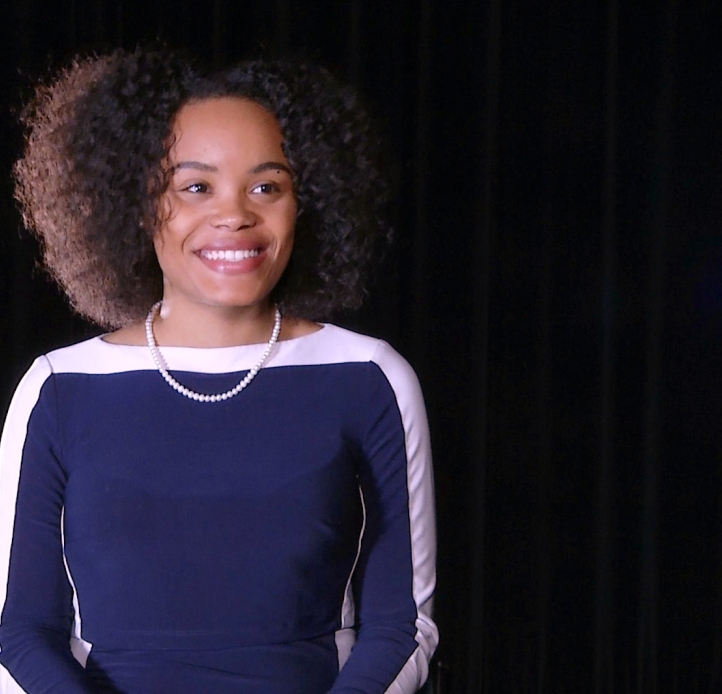 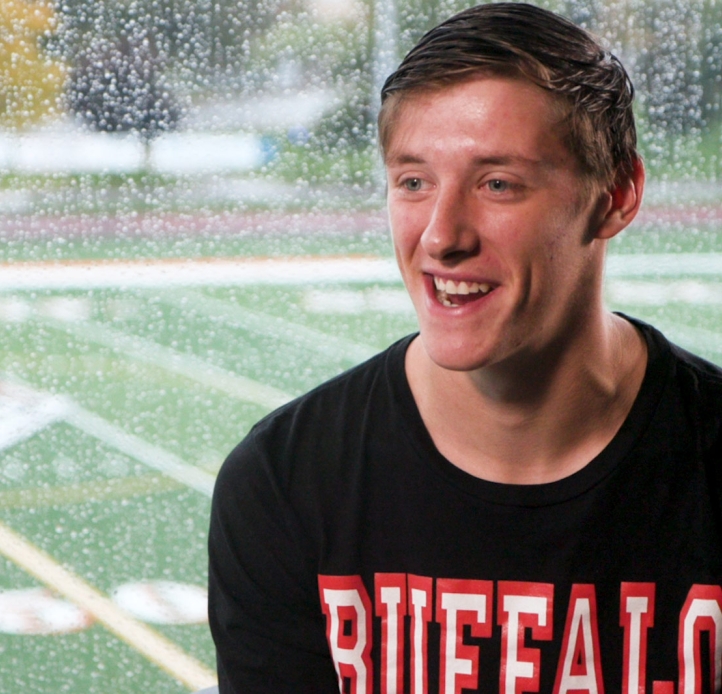 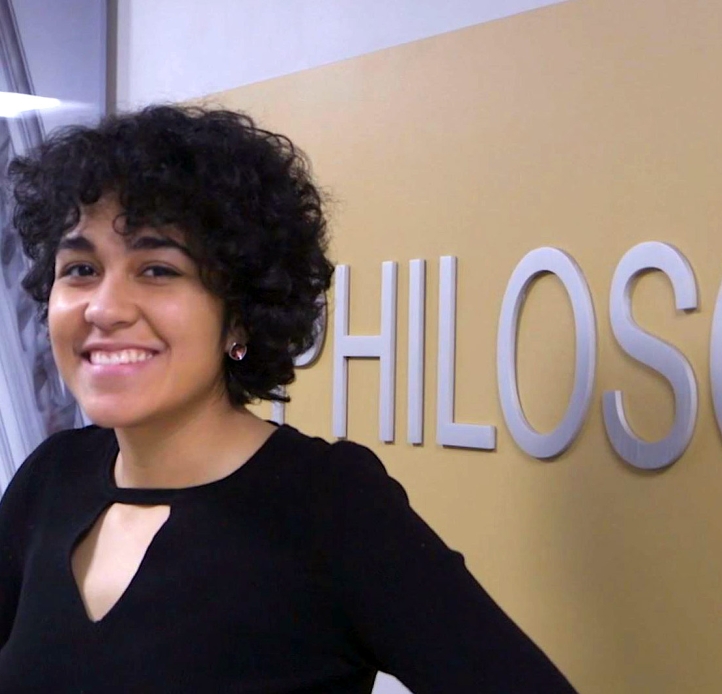