Clairissa Breen, Buffalo State College assistant professor of criminal justice, shared her expertise in national security and domestic terrorism with WIVB-TV Channel 4 for an April 2 story about the latest attack at the U.S. Capitol. Not three months after the massive insurrection at the Capitol on January 6, a man rammed his car into a barrier at the building’s north entrance, striking two police officers, one of whom died.

Breen told WIVB that she was concerned that this most recent attack won’t be the last.

“This targeting of the Capitol is something completely new for a domestic response,” Breen said in the story. “The Capitol, to a certain extent, was sacrosanct for a very long time. And the insurrection in January broke that illusion.”

Breen, who earned a doctorate in criminal justice from Temple University in 2012, is a certified master anti-terrorism specialist. Her research interests include catastrophic criminology, terrorism, hate groups, criminological theory, criminal tattoos, geography of crime, and displacement and disruption.

With Peter Yacobucci, associate professor of political science and public administration, Breen also serves as the co-coordinator of the interdisciplinary master of science in conflict analysis and resolution; the new program will be offered to graduate students beginning in fall 2021. 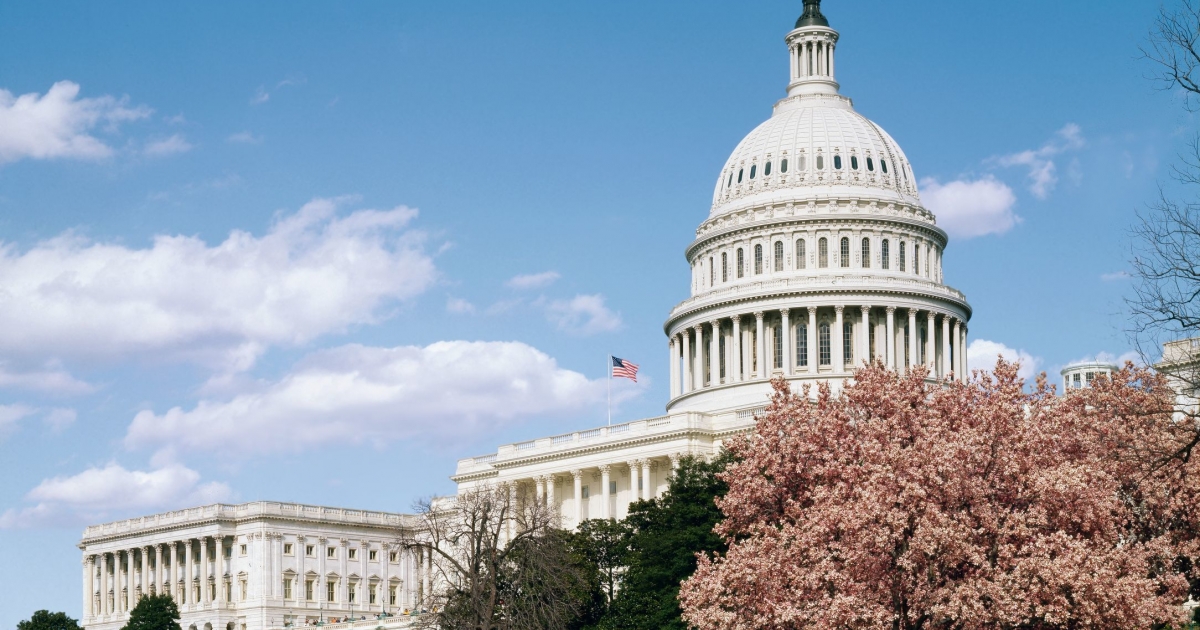 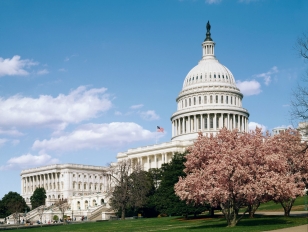