The list also included an impressive number of Buffalo State alumnae, including Crystal Peoples-Stokes, B.S.Ed. ’74, M.S. ’02, majority leader of the New York State Assembly, who placed fifth on the list:

Buffalo State alumna Holly Hubert, B.S. ’88, founder and CEO of GlobalSecurityIQ, was cited in the “Entrepreneur” category, which honors women who have founded or head the organizations they’ve helped to start and significantly expand.

Alumna Alexsandra Lopez, M.S.Ed. ’02, coordinator of regional culturally responsive education for Erie 1 BOCES, was recognized in the “Inspiration” category, which honors female leaders who inspire those around them through their words, actions, and attitude.

And Bhakti Sharma, associate professor of interior design and chair of the Buffalo State College Senate, was distinguished as the sole honoree in the “Behind the Scenes” category, recognizing women whose work helps to drive the success of their employer. 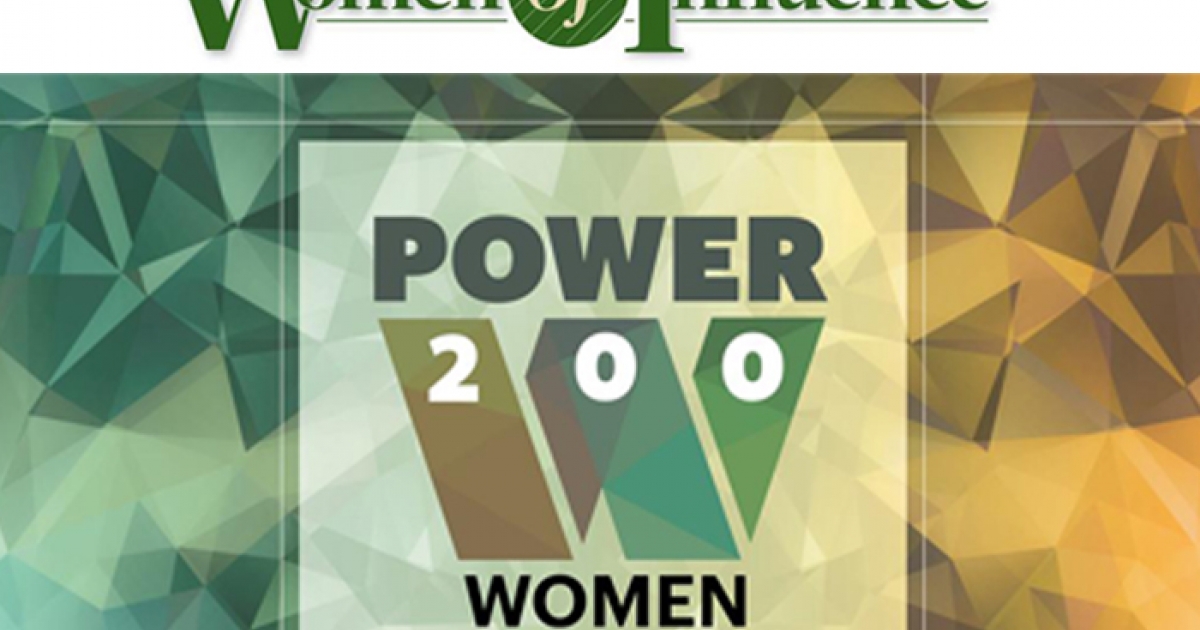 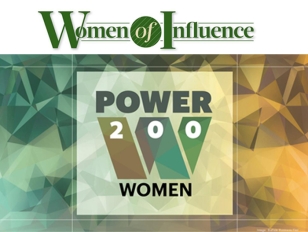