Buffalo State is the only institution of higher education among the winning organizations. Representatives from the college will be honored along with the other winners at a virtual event on March 4.

“We are honored to have received this recognition,” said Buffalo State President Katherine Conway-Turner. “I know this award reflects Buffalo State’s ongoing efforts to create the most welcoming campus possible for our students, who come from a wide variety of socioeconomic and cultural backgrounds, races, religions, and sexual orientations. Celebrating the diversity of our students in and out of the classroom has become more than Buffalo State’s mission; it is at the very heart of our identity and is the true embodiment of what an urban-engaged college should be.”

“Celebrating the diversity of our students in and out of the classroom has become more than Buffalo State’s mission; it is at the very heart of our identity and is the true embodiment of what an urban-engaged college should be.”

Local real estate executive Nicholas A. Sinatra, who serves as vice chair of the Buffalo State College Foundation Board of Directors, nominated Buffalo State for the award. In the nomination, he noted ongoing initiatives that epitomize a commitment to diversity and inclusion, including the President’s Council on Equity and Campus Diversity; the Diversity Dialogue Speakers Series; the Beyond Boundaries: Dare to Be Diverse film series; the Anne Frank Project,  and the Community Academic Center, where students, faculty, and staff assist underserved populations, including immigrants and refugees.

He also pointed to the leadership of Conway-Turner, who has widely promoted multiple facets of diversity since joining the college in August 2014. They include initiating “Bengals Dare to Care Day,” which has resulted in hundreds of volunteer hours of community service to numerous Buffalo organizations.

Most recently, Conway-Turner shepherded the college’s new bachelor of arts degree in Africana studies that began in 2019. She hired four faculty members for the program through the SUNY-wide PRODiG initiative (Promoting Recruitment, Opportunity, Diversity, Inclusion and Growth) to teach in the program and in other academic disciplines.

Another champion of diversity on campus, Crystal Rodriguez-Dabney, was also highlighted in the nomination application. Hired as the president’s chief of staff in October 2018, Rodriguez-Dabney assumed a second role as the college’s chief diversity officer last June.

Rodriguez-Dabney has worked with the president and other administrators to implement significant and groundbreaking initiatives over the past year. They include creating the George Floyd Memorial Scholarship, in honor of the 46-year-old Black man killed in police custody in Minneapolis, Minnesota, last May. Rodriguez-Dabney also spearheaded the planning of an outdoor social justice space and monument on campus and creating an onboarding and mentoring program for minority faculty hires.

Along with the Business First recognition, Buffalo State’s commitment to diversity and social justice has resulted in INSIGHT Into Diversity magazine’s awarding Buffalo State its Higher Education Excellence in Diversity (HEED) Award eight years in a row; the most recent award was in 2020.

The campus continually promotes issues of social justice through campus and community speaker series and events, including a monthlong celebration of Black History Month each February. Last year’s event featured lectures and performances by Crystal M. Fleming, associate professor at SUNY Stony Brook University and the author of two books about race and White supremacy; and Galen Abdur-Razzaq, renowned flutist and spoken-word artist.

Buffalo State has continued to offer a wealth of diversity-related programming even as the coronavirus pandemic has pushed these events to a virtual platform. 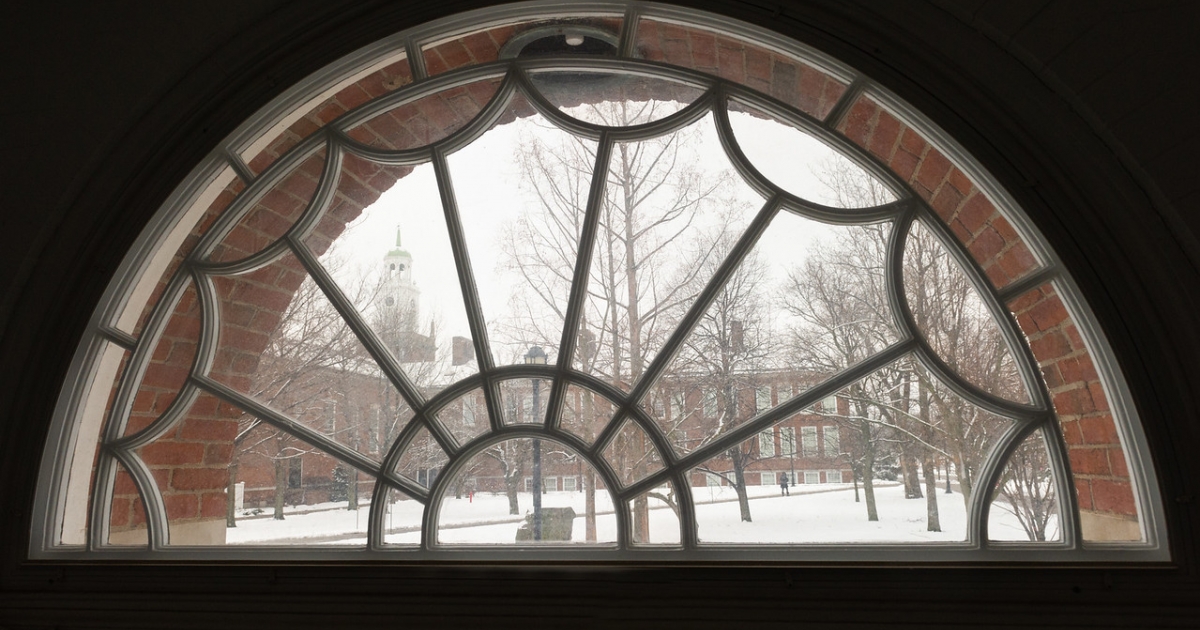 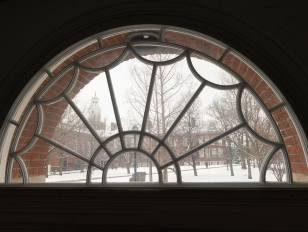