Over the last 150 years, Buffalo State College has played a growing role in the community, cementing itself as SUNY’s urban-engaged campus and one of the city’s anchor institutions.

From its origins as a small teachers college on the West Side of Buffalo to the current campus on the outskirts of the Elmwood Village, Buffalo State has been a force for good in the community over the years, providing services and expertise where they’re needed most. That’s the Buffalo State way, said Laura Hill Rao, director of the Civic and Community Engagement Office (CCE).

“We’re extremely committed to being a true partner with the community in terms of advancing our neighborhoods and opportunities that exist,” she said.

An anchor institution is defined as “a place-based entity that effectively and intentionally uses its economic capacity, human and social capital, and intellectual resources to advance the health, equity, and overall well-being of the surrounding community.” Buffalo State is one of 31 colleges to partner with the Coalition of Urban and Metropolitan Universities (CUMU) and the Democracy Collaborative in working to advance the anchor institution mission. Buffalo State was also a founding member of the Anchor Learning Network in 2014.

The designation is building on what the college has been doing for years, Rao said. It also means more than just students being involved in the community. It means the entire campus community.

“Buffalo State has always been very rooted and very connected,” she said, noting that there were community service days, a grant through the United States Department of Housing and Urban Development to provide housing in the community, and a community partnership center in the 1980s. “I think we’ve attracted faculty and staff who recognize our connection to the community, and the benefits those connections can bring to the classroom and the institution as a whole.”

Buffalo State’s commitment to the community started at the very beginning, when the Buffalo Normal School, as Buffalo State was known at the time, first opened its doors in 1871, dedicated to training teachers to positively influence their students and the world. As Buffalo State has grown into the comprehensive college it is today, so has its commitment to Western New York.

In recent years, that commitment has only increased under the leadership of President Katherine Conway-Turner, and designations like the Carnegie Foundation for the Advancement of Teaching’s 2015 Community Engagement Classification and recognition as an anchor institution. Bengals Dare to Care Day, Conway-Turner’s signature event in the community, has been running since 2014. While Dare to Care Day may be the most visible way the college serves the community—as hundreds of students, faculty, and staff members in orange T-shirts descend on the city for a day of service—a number of smaller interactions happen every day. Initiatives under CCE include aiming to increase voter registration on campus and in the surrounding neighborhoods, a social justice faculty externship, the Community Academic Center, and the West Side Promise Neighborhood.

The goal of being an anchor institution isn’t to drop into neighborhoods and impose the college’s will on the people living there, Rao said. It’s to recognize that the campus can see positive impacts while also partnering with others to make the neighborhood a better place.

“It’s how the institution chooses to live its life, so to speak, and the choices that it makes about how it’s going to operate, and what its values are, and how it aligns its operations to those values.”

“It’s recognizing that we are not the ones to make decisions and drive decisions, but that we have community experts who establish priorities that we can respond to. We also recognize that our teaching, our learning, our recruitment, and our research can all benefit when we are a strong community partner.”

Being an anchor institution is a long-term commitment, said Alan Delmerico, community health behavior scientist with the Center for Health and Social Research. It involves more than just the traditional areas, like CCE, being involved in the community.

“We have always had this orientation,” he said. “And the anchor designation acknowledges that, but the goal is to try to turn more of the institution, including areas that have not traditionally had that external orientation, in that community-engaged direction.”

How Buffalo State chooses to make decisions has an impact on the surrounding neighborhoods, Delmerico said, both positively and negatively, depending on how decisions are made.

“I think it’s really important that the institution is committed to the anchor mission, and recognizes the position we’re in,” he said. “It’s Important that we continue to seek to make decisions that have net positive impacts on the community and on the West Side. It’s not always about choosing what Buffalo State wants to do. It’s making choices that are mutually beneficial.”

Rao pointed to the West Side Promise Neighborhood initiative as an example of how the anchor mission comes to fruition. With various stakeholders involved with different needs, the initiative involves a lot of conversation, and some disagreements. Recently, the group was able to open two food pantries on the West Side.

“​​It’s establishing, out of all of those competing priorities, what is the most pressing and urgent issue, and figuring out how we work collectively to make choices and turn things around,” she said. “One of the obvious things that has come up as a result of the pandemic is food insecurity throughout the country, but particularly throughout low-income neighborhoods. The West Side Promise Neighborhood groups have been able to come together around this key issue, and address change.”

Building and strengthening long-term relationships with the community has benefits for all involved, Delmerico said.

“It’s a lifestyle, because it’s how the institution chooses to live its life, so to speak,” he said, “and the choices that it makes about how it’s going to operate, and what its values are, and how it aligns its operations to those values.” 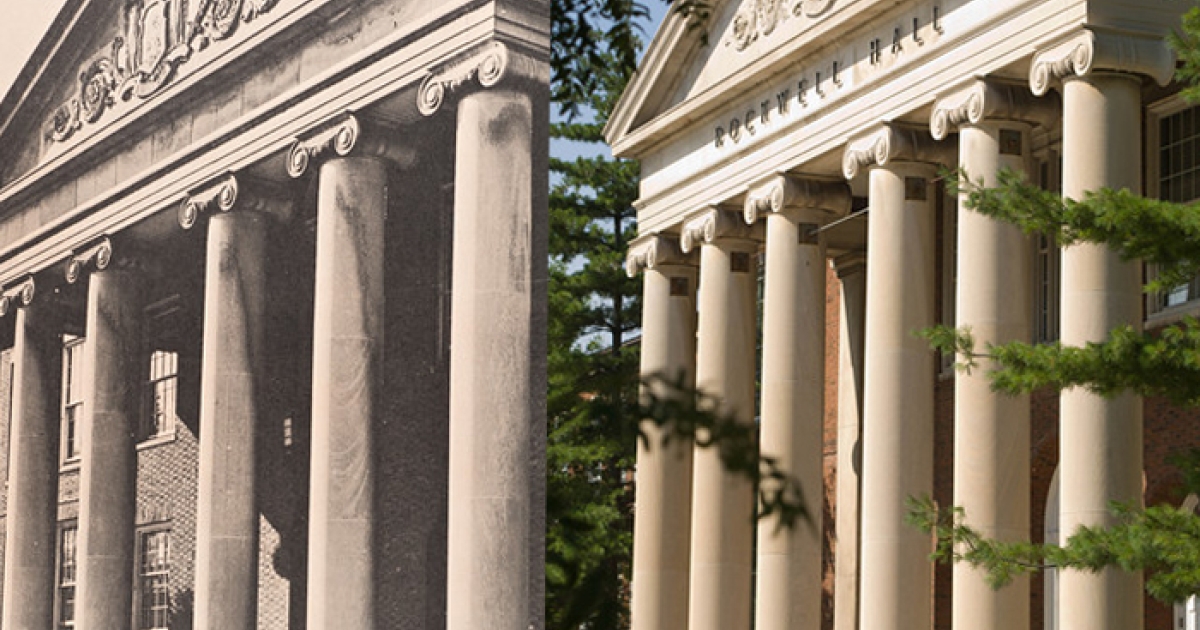 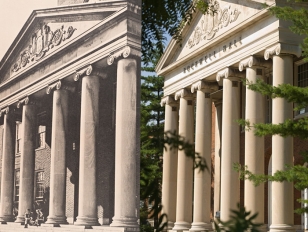