Leslie Cohen, ’69, and her partner (now wife) of more than 50 years, Beth Suskin, graced the cover of the Spring 2016 issue of 1300 Elmwood magazine. The cover story detailed the couple’s inspirational relationship and how they became the models for the iconic Gay Liberation sculpture located in Stonewall National Monument in New York City. 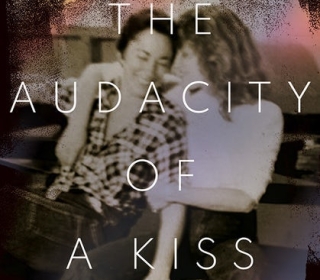 Now Cohen is set to publish a memoir, The Audacity of a Kiss (Rutgers University Press, September 2021), which recounts her personal struggles and accomplishments as part of the gay and feminist movements.

A cofounder of Sahara, the groundbreaking women’s nightclub in New York City that played host to many luminaries of the 1970s, Cohen transports readers back to a decisive time when gay men and women established spaces to live and love equally and freely.

“About 10 years ago, a group approached me about putting together a documentary on the Sahara nightclub,” Cohen said. “The producers spent about two years collecting interviews and stories, but unfortunately the project fizzled. I thought it was still important to tell the story—to record it somehow—and my Buffalo State classmate Adrienne Rubin knew an editor at the New York Times, and so I pitched an article idea to her. The New York Times Magazine ran a piece in October 2011 that I wrote about Beth and me and the sculpture.”

That article led to Cohen’s writing more fully about her life. “I didn’t really consider myself a writer, but I knew that I wanted to tell this story in depth, so I just kept writing things down over a long period of time,” she said. “I then found a copy editor, Kim Green, who totally restructured my work and gave it a more narrative flow. At that point, I had something to show publishers.”

Cohen is pleased with the finished product and hopes that her memoir will inspire others. She has worked for inclusiveness and acceptance throughout her life and recognizes the struggle that continues in those areas today.

“Once you’re in your 70s, something wonderful happens, I think,” she said. “You get to see the whole package of your life. When you’re younger and you’re going through terrible pain, and you don’t know exactly where your life is going or what your purpose is, it can be tough. But when you have a chance to look back, you feel like there is some divine force that saw you through those times. This book reminds me of that.”

She notes that the book has brought some unexpected joy as well—like hearing from Buffalo State classmates whom she last saw at graduation more than 50 years ago.

“The feedback has been overwhelming so far,” she said. “It’s been nice to hear from so many friends who have heard about the book. I’ve especially enjoyed reconnecting with friends from my Buffalo State days. In the end, this life is made so wonderful by friendships and human connections. Love is everything. I hope that message resonates in this book.”

“The Meaning Of: Leslie Cohen, ’69, Beth Suskin, and the Monument to a Movement,” published in the Summer 2016 issue of 1300 Elmwood, won the 2016 Article of the Year Award from the Council for Advancement and Support of Education (CASE) District II, an organization representing more than 700 educational institutions. 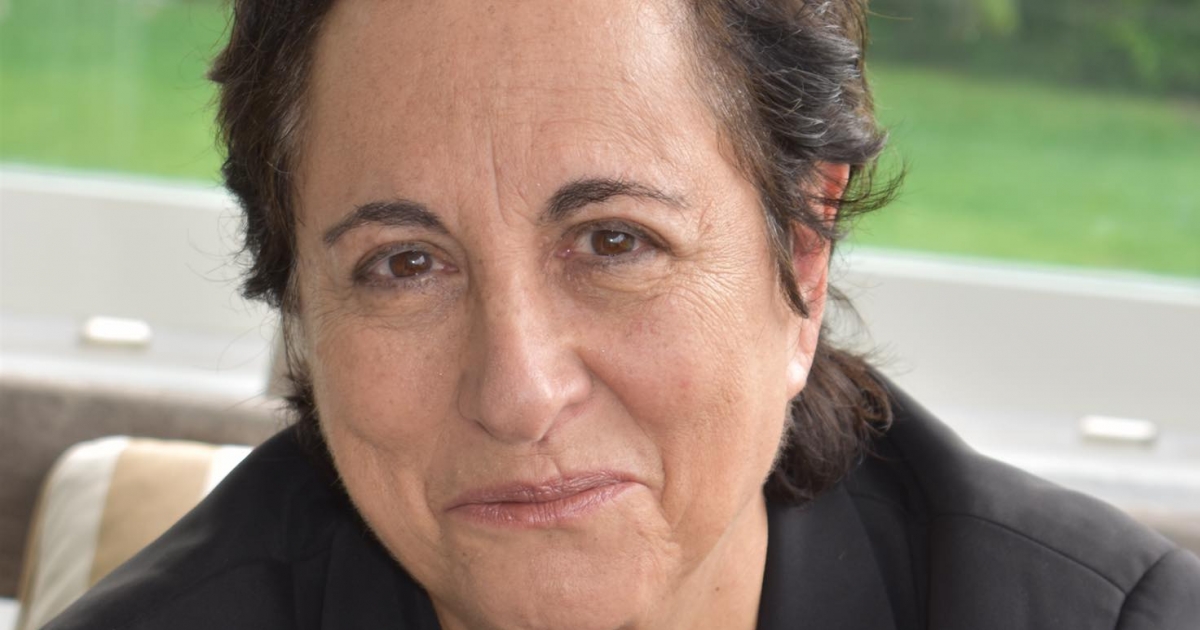 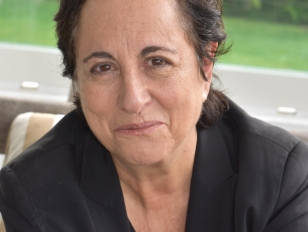