Sheila Rayam, ’90, chose Buffalo State for her undergraduate studies for the same reason many students do: the program she wanted—journalism—was well-regarded, and it was the perfect distance from home, not too close and not too far.

That seemingly simple decision reaped remarkable results for Rayam, who has reached the pinnacle of her profession. She was recently named executive editor of the Buffalo News, a role she began on August 22, following the retirement of Mike Connelly.

She is the first Black journalist and the second woman to hold the position in the newspaper’s 142-year history.

“It’s a paper I’ve always admired,” Rayam said. “It has a staff that is experienced and energized, and the paper still has resources.”

She attributes her success, in part, to her alma mater.

“You know how people say that the college years are the best ones? For me, it’s really true,” said Rayam, who recently visited campus and marveled at the improvements while sitting in the Starbucks café in the college’s E. H. Butler Library.

A fitting location, as the library was named in 1950 for Edward Hubert Butler Sr., who founded the Buffalo Evening News (then the Buffalo Sunday News) in 1873, serving as its editor and publisher until his death in 1914. The Butler family steered the affairs of the college for almost a century, serving on the Buffalo State College Council (originally called the Local Board of Managers) for three generations. The library’s Archives and Special Collections houses the Butler Family Papers, which Rayam also had the opportunity to visit while on campus.

“My years at Buffalo State made me the woman I am today. I developed through the people I met from all over, from the professors who were tough but fair.”

“My years at Buffalo State made me the woman I am today,” she said. “I developed through the people I met from all over, from the professors who were tough but fair.”

One of those professors was Charlie Adair, an associate professor of journalism who died in 2000 at age 58.

“He was tough, an old-school newsman,” Rayam said of Adair, who also worked at the Niagara Gazette when she was an intern there and at the News before joining Buffalo State. “It was great working with someone like that.”

She also has fond memories of living in Bengal Hall (then Porter Hall), working on the staff of the Record, and joining the historic Zeta Phi Beta sorority, which she said is still an important part of her life.

“This place is just so special to me,” Rayam said. “There are so many memories. I can feel them here.”

Rayam, who grew up in Rochester, New York, returned to her hometown after graduating from Buffalo State and rose through the ranks at the Democrat & Chronicle, a flagship Gannett newspaper.

“I held almost every job there besides sports writer,” she said with a laugh.

Like many newspapers, the Democrat & Chronicle has shrunk in recent years after its heyday of big staffs and thick papers. Despite the changes and the cutbacks, Rayam never gave up on newspapers.

A couple of years ago, her editor asked if she’d like to run her own newsroom. In 2021, she stepped into the role of executive editor of Gannett’s Mohawk Valley news operations and oversaw three news operations, including the Utica Observer-Dispatch.

“Newsrooms need more people of color in decision-making roles,” she said. “We all bring life experiences to the table. Being able to lead a newsroom in a community with a big immigrant population was exciting and meaningful.”

When Connelly announced his retirement and the Buffalo News began a national search for his replacement, Rayam said, someone recommended her.

“I still don’t know who that person was,” she said.

“I feel so blessed to be the executive editor of a paper that is respected in the community and filled with wonderful veteran journalists,” she said. “This city is like my second home. It’s nothing like I could have imagined when I was a student.”

She’s coming to the News at a time when Buffalo is both enjoying a renaissance and reeling from a tragedy.

Rayam recalled hearing the news of the racially motivated mass shooting at Tops Market on May 14 that left 10 dead and three injured.

“I was horrified and heartbroken,” she said. “I believe the Buffalo News can serve as a vehicle to help people move forward together, focusing not on that tragic day per se, but on the community where it happened and the people who live there.”

She said she is looking forward to working with community members throughout Western New York and forging connections.

“I know the Buffalo community supports the paper,” she said. “It continues to be the No. 1 source for news for longtime subscribers; however, if people don’t see themselves reflected on the pages of the newspaper, they aren’t going to be engaged.

“We definitely have more room to connect with readers,” she said, “and I feel I have an important role in making that happen.” 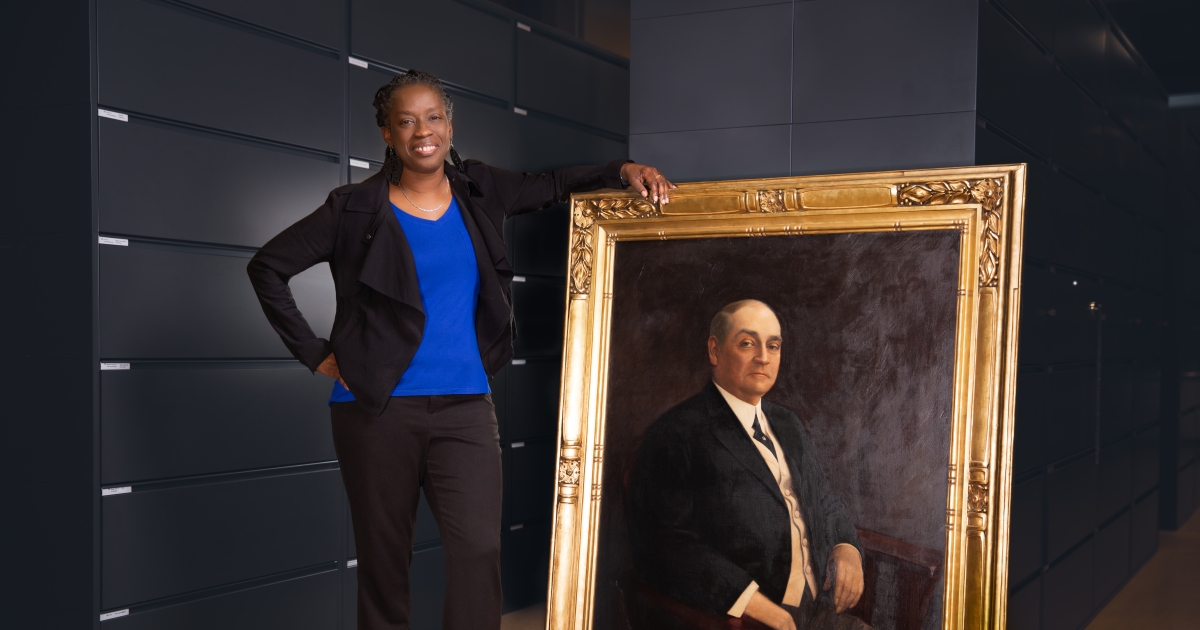 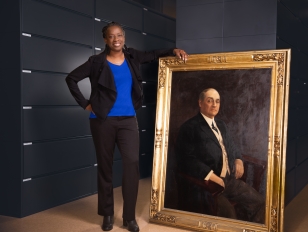