The political and personal connections between Governor/President Grover Cleveland and Buffalo Evening News founder Edward Hubert Butler provide the story line of the Cleveland-Butler papers, which are part of the Archives and Special Collections in SUNY Buffalo State College’s E. H. Butler Library.

Butler Library, which was named for E. H. Butler in 1950, has in its archives 10 letters that Cleveland wrote to Butler between 1884, when Cleveland was governor of New York, and 1886, when he was president.

The letters focus primarily on the presidential election of 1884 and the scandals that plagued Cleveland and his Republican opponent, James G. Blaine. Blaine had been tied to corruption in politics and business for years. Cleveland was in the middle of his own scandal after a Buffalo minister alleged that Cleveland was paying child support to Maria Crofts Halpin for a child that Cleveland fathered out of wedlock. (Halpin supported the allegations and Cleveland didn’t deny them.) The letters Cleveland wrote to Butler reveal a man who was sickened by the scandal but was determined to ride it out by simply not commenting on it publicly. He was successful and was elected in 1884 and again in 1892.

But the letters also reveal a personal connection between Cleveland and Butler. Cleveland interrupted his campaign to extend his sympathies and support for Butler’s sister, who was gravely ill. And Cleveland also expressed his deep concern for the city of Buffalo after a “terrific storm” left many of its citizens homeless and destitute in the fall of 1886.

For more than a century, the Butler family played a prominent role in national, state, and local business, politics, and cultural affairs. Edward Hubert Butler Sr. founded the Buffalo Evening News (then the Buffalo Sunday News) in 1873 and served as its editor and publisher until his death in 1914. His son, Edward H. Butler Jr., published the paper until his death in 1956, and Edward Jr.’s widow, Kate Robinson Butler, ran the paper until she died in 1974.

The Butler family also played a prominent role in the development of Buffalo State College. Edward Sr., a longstanding patron of the institution, fought for nearly a decade to secure appropriations for construction of the new Buffalo Normal School—the three-story Colonial Revival–style structure located on 14th Street in Buffalo. (It now houses Public School 198, the International Preparatory School.) He laid the building’s cornerstone on October 9, 1913.

When the campus moved to its current location on Elmwood Avenue as the new State Teachers College, his son, Edward Jr., would lay the cornerstone for the new group of buildings on October 9, 1929, using the same silver trowel his father had used exactly 16 years earlier.

The Butler family steered the affairs of the college for almost a century, serving on the Buffalo State College Council (originally called the Local Board of Managers) for three generations: Edward Sr. (1902–1914); Edward Jr. (1914–1956); and Edward Jr. and Kate’s daughter, Katherine “Kate” Butler Richter Wallis Wickham (1954–1980). She also served on the Buffalo State College Foundation Board of Directors from 1980 to 1983.

Construction of the original library building began in May 1950. Kate Butler Richter formally dedicated the library two years later, on May 16, 1952, in memory of her grandfather. Butler Library was the first building on campus to be named for a person.

About S. Grover Cleveland
Stephen Grover Cleveland (1837–1908), the 22nd and 24th president of the United States, served on the Buffalo Normal School’s Local Board of Managers from its inception in 1871 until 1886. During his 15-year tenure on the board, Cleveland functioned as a prominent local attorney, sheriff of Erie County, mayor of Buffalo, governor of New York State, and even U.S. president (the first year of his first term, 1885–1886).

Buffalo State College’s Cleveland Hall is named for him. 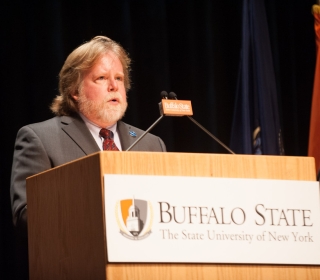 This article was contributed as part of a guest author series observing the 150th anniversary celebration of Buffalo State College. Campus authors who are interested in submitting articles or story ideas pertaining to the sesquicentennial are encouraged to contact the editor.

David A. Carson, Ph.D., SUNY Distinguished Service Professor of History, is the college’s foremost scholar on American history and the American presidency. He received the SUNY Chancellor’s Award for Excellence in Teaching in 1999. 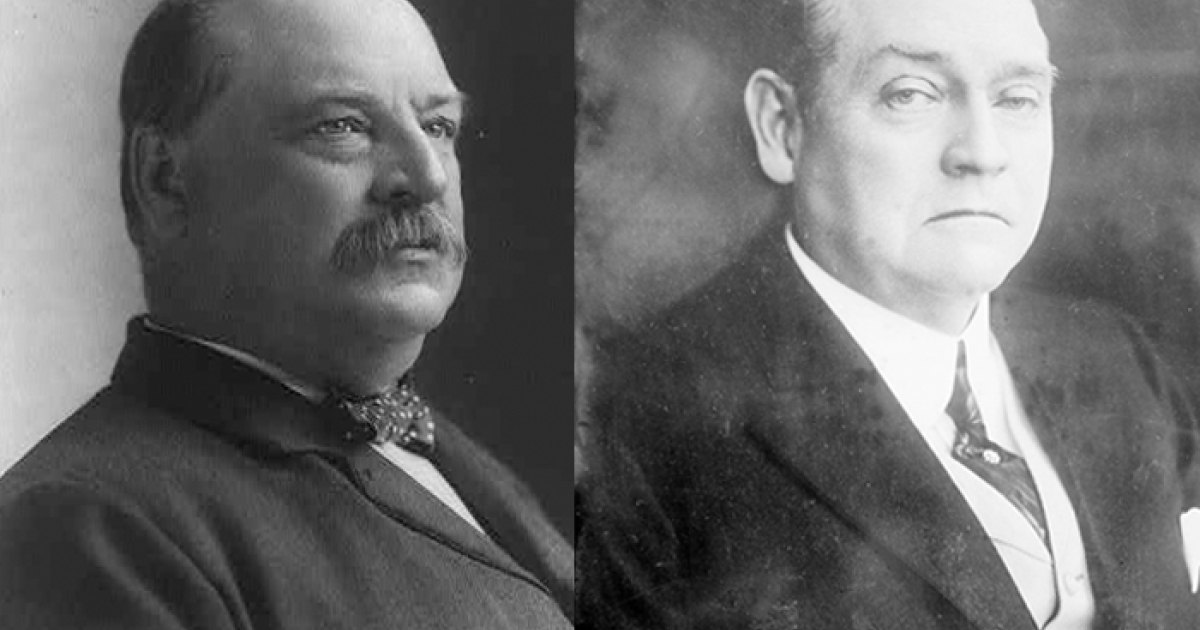 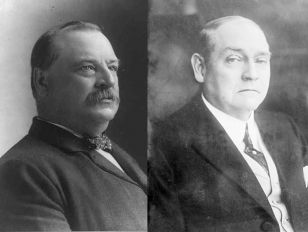