Buffalo Opera Unlimited’s production of Verdi’s Un Ballo in Maschera (A Masked Ball), which opens Friday, December 2, at 7:30 p.m. and returns Sunday, December 4, at 2:30 p.m. in the Performing Arts Center at Rockwell Hall, showcases the talents of performers and others with connections to Buffalo State.

Nicholas Kilkenny, ’11, a graduate of the music education program, sings one of three leading roles, and Joseph Spann, a lecturer of music, directs the production.

In addition, Lin Xia Jiang, professor of art and design, collaborated with his student Ke Shi to produce the portrait of the character Riccardo seen in Act III.

“I’m a Buffalo State person,” said Lee Ann Grace, associate professor emerita of modern and classical languages and the former assistant dean for international and exchange programs at Buffalo State. Grace now serves as president of the Buffalo Opera Unlimited Board of Directors. “If there are opportunities for students or faculty in the productions or elsewhere, I’m ready to help facilitate that.”

A bass-baritone, Kilkenny is a locally based vocalist and voice teacher. Notable roles have included Mephistopheles in Faust and Dulcamara in L’elisir d’amore with Buffalo Opera Unlimited, Raimondo in Lucia di Lammermoor with Hudson Opera Theatre, Sacristan in Tosca with Nickel City Opera, Bartolo in Le Nozze di Figaro and Masetto in Don Giovanni with Geneva Light Opera.

Spann, who has served on the Buffalo State faculty since 2011, has performed in opera, oratorio, and recital throughout the country. He has also served as opera director in many academic posts and was the stage director for the renowned Richard Crittenden Summer Opera Workshops in Boston and Washington, D.C.

“I’ve watched Joe Spann in action,” said Grace, who is an opera singer in her own right. “He’s very detailed-oriented. I think we’re going to see a wonderful result with the production.”

The opera will be sung in Italian with projected English surtitles.

Grace, a soprano, started singing as a side gig with another opera company in the mid-1990s, but given her administrative duties at Buffalo State had to step away from the stage. When she retired in 2012, she performed in Buffalo Opera Unlimited’s production of Faust  and took the helm of the board in 2013.​

“I don’t have time to memorize a whole opera, but I have done a couple of walk-on roles,” she said. “I enjoy handling the administrative duties for the good of the company.”

She noted that many of the skills she developed over three decades as an administrator at Buffalo State apply to her current position, which includes grant writing, audience development, and marketing.

“They didn’t have a strategic plan, and I helped create one,” she said, adding. “One of my tasks is preparing the projected surtitles that provide the English translation of the lyrics. Making PowerPoints for my classes prepared me for this.”

The opera company has performed in the PAC for the past 22 years, she said.

“We just love the space there,” she said. “The technical staff and the box office staff are really wonderful to work with. I’m happy we can continue the relationship.”

General admission tickets to Un Ballo in Maschera are $35, senior tickets are $25, and student tickets are $10. They are available at the Rockwell Hall Box Office, by phone at (716) 878-3005, or online at buffalostatepac.org. 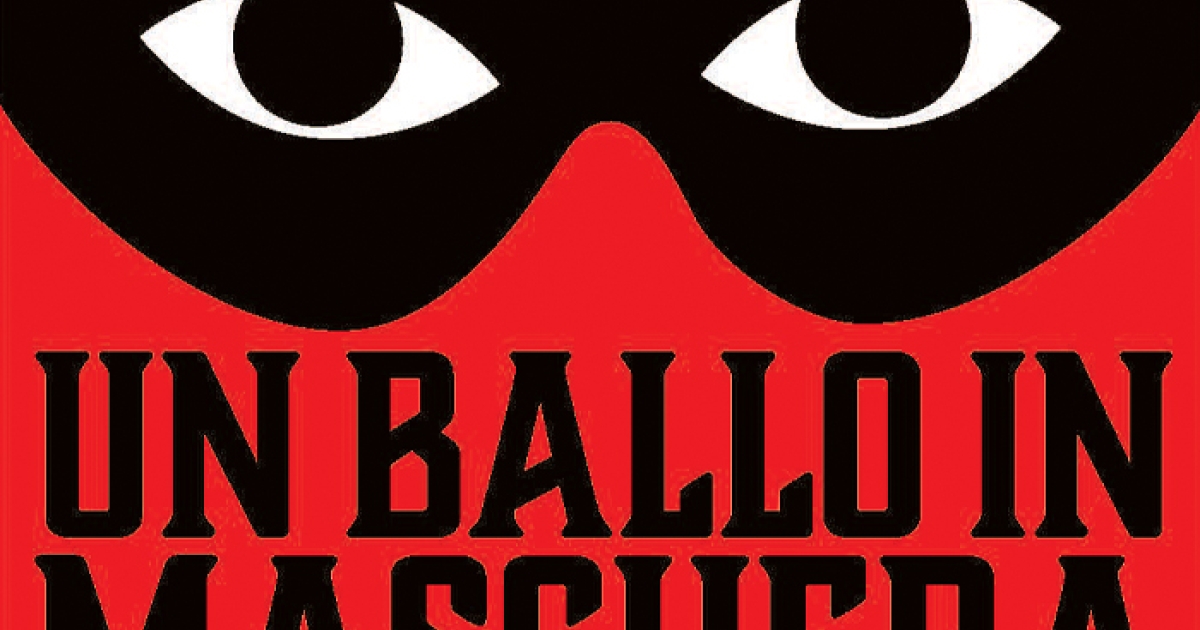 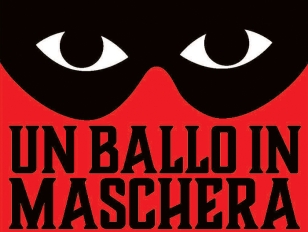