The New York City–based commission was set up 30 years ago to study biases and systematic racism in the courts and legal profession with a mission of promoting racial and ethnic fairness in the courts. 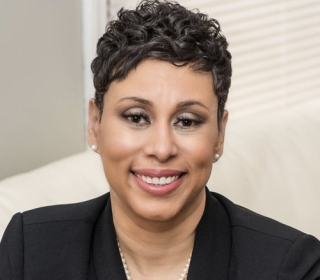 Rodriguez-Dabney, a bar-admitted attorney who graduated from the University at Buffalo (UB) Law School with both a juris doctor and a master of laws, served as the City of Buffalo’s first chief diversity officer before coming to Buffalo State in 2018. She joins five attorneys and judges in the 8th District. Advisory group members are appointed to two-year terms, renewable at the discretion of the commission.

“I am extremely honored to be included within an impressive group of commissioners advocating for equity in the courts and legal profession,” Rodriguez-Dabney said. “I look forward to doing my part to help ensure that the court system is more responsive to people of color and that the legal profession, in general, further advances its diversity and inclusion efforts.”

In her diversity role at Buffalo State, Rodriguez-Dabney assists the college in eliminating barriers based on race, gender, ethnicity, sexual orientation, and various differences through intentional, more productive policies. She’s worked with the president and other administrators to implement significant and groundbreaking initiatives over the past year. They include creating the George Floyd Memorial Scholarship, planning an outdoor social justice space and monument on campus, and creating an onboarding and mentoring program for minority faculty hires.

When she worked for the City of Buffalo, Rodriguez-Dabney developed the city’s Opportunity Pledge and spearheaded Mayor Byron Brown’s Opportunity Agenda, which focused on embracing racial equity, diversity, and inclusion and ensuring that opportunities created by the recent economic renaissance in the city could be shared by all. She also led an overhaul of the city’s minority- and women-owned business enterprises policies and procedures, and initiated work on the first phase of the Buffalo Empire State Poverty Reduction Initiative.

Before this role, Rodriguez served as executive director of the City of Buffalo’s Commission on Citizens’ Rights and Community Relations and as the executive assistant to the mayor. She’s also held positions as a legal fellow and law clerk for the New York State Unified Court System and as a part-time faculty member at UB.

A Native New Yorker, Williams previously served as an assistant counsel to Thurgood Marshall and special counsel to the National Association for the Advancement of Colored People (NAACP). From 1950 to 1959, Williams directed the West Coast NAACP and was credited with major inroads in cases on school desegregation and restrictive covenants.

Williams also helped develop the Peace Corps and eventually became the Peace Corps regional director for Africa. From 1988 to 1990, Williams chaired the New York State Judicial Commission on Minorities, responsible for conducting extensive research on the perception and treatment of minorities in the court system. The study resulted in a 1991 report that revealed a severe lack of diversity on the bench and in management positions and a widespread perception of racial bias in the courts. To address these issues, the Franklin H. Williams Judicial Commission was established in his honor as a permanent entity in the courts. 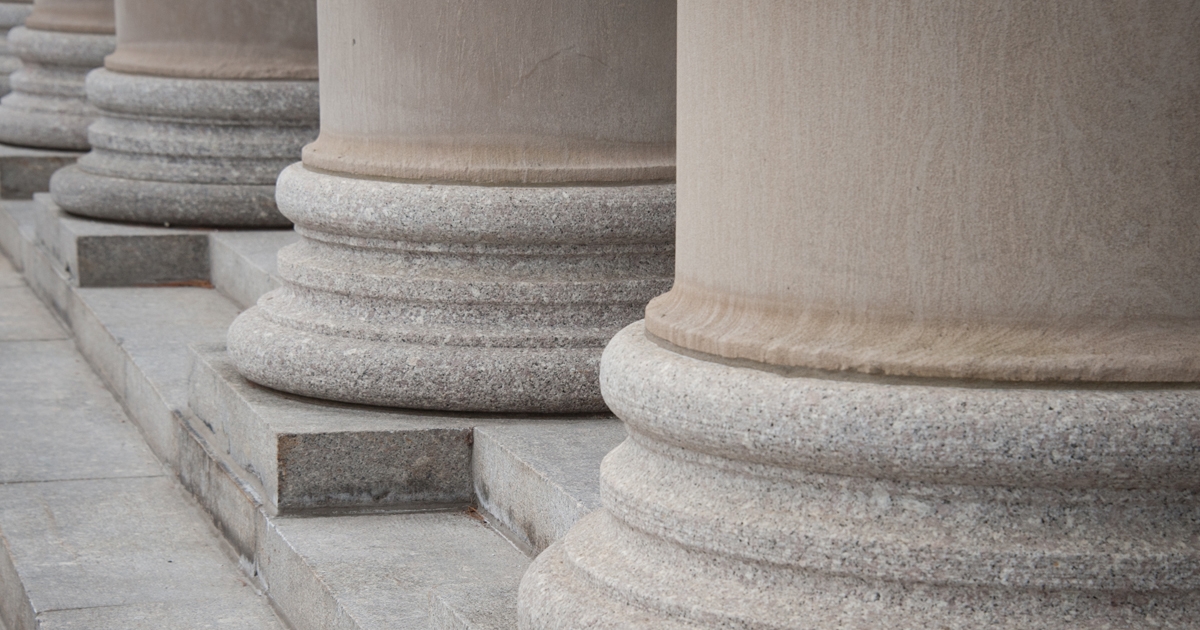 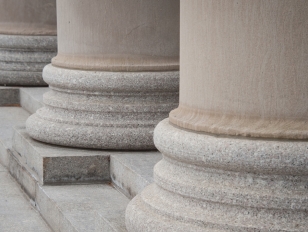