Buffalo State College will hold its annual Veterans Day Silent March on Thursday, November 11, at noon. The campus community is invited to attend.

The marchers—present or past members of the U.S. military or allied forces, their spouses and dependents, and first responders—will leave Chase Hall at noon and proceed in silence to the American flag in front of Campbell Student Union.

Following the national anthem and the Pledge of Allegiance, Brad Baumgardner, coordinator veteran services, will welcome marchers and guests. Michael Heflin, assistant dean of inclusion and equity, will present welcoming remarks, and Austin Reinhart, campus minister at the Newman Center, will provide the opening invocation.

Local Vietnam veteran Benjamin Randle will deliver a short speech, followed by remarks from Daniel Flick, a patriot guard from the Buffalo Legacy Vets, and Cambridge Boyd, president of the Buffalo State chapter of Student Veterans of America.

The United States Air Force Honor Guard of the 914th Air Refueling Wing from the Niagara Falls Air Reserve Station will conduct a flag-folding ceremony, and Buffalo State music major Alyssa Agro will perform the national anthem at the beginning of the ceremony and a rendition of God Bless America and taps at the end. A reception will follow in the LoRusso Alumni and Visitor Center's Costello Hall.

“Through the Silent March, which has been held for more than a decade, Buffalo State continues to demonstrate its appreciation for the service and sacrifices of the campus’s military student community and their families,” Baumgardner said. “Events like this and other military-friendly programs and policies aim to make our military-connected students feel welcomed and valued.”

Buffalo State has been consecutively ranked among the top military friendly schools in the country. Previously part of the Continuing Professional Studies Office, Veteran and Military Services moved under the Dean of Students Office in early August.

The Silent March is presented by the Veteran and Military Services Office, the Alumni Association, and the Buffalo State chapter of the Student Veterans of America. 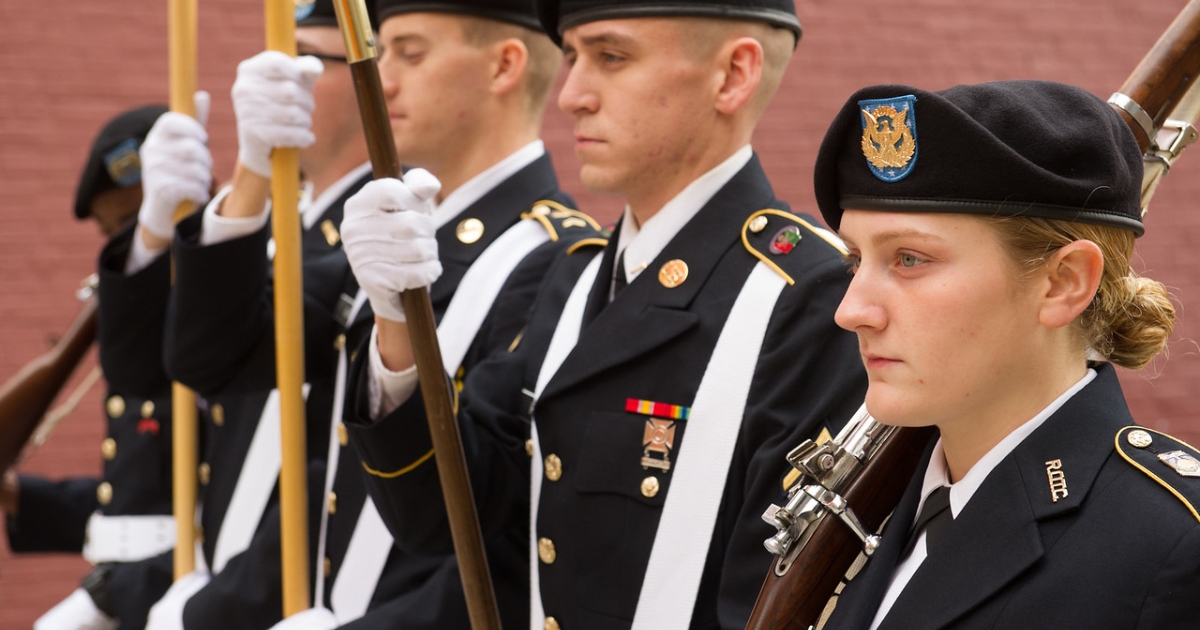 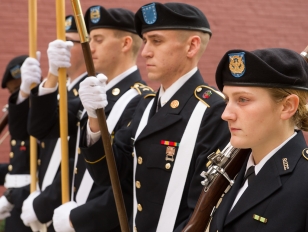