Buffalo State College Intercollegiate Athletics has selected Alia Stark as the first head coach of its new acrobatics and tumbling team, the college's director of athletics, Renee Carlineo, announced on Tuesday. Stark will prepare the program to begin its inaugural season of competition in the 2023–2024 school year.

Stark comes to Buffalo State after a yearlong stint in Waco, Texas, as assistant coach for national powerhouse Baylor University and legendary acrobatics and tumbling coach Felecia Mulkey. She helped lead the Bears to a perfect 11-0 record and the 2022 National Collegiate Acrobatics and Tumbling Association (NCATA) National Championship.

While at Baylor, Stark coached three All-Americans, including NCATA Division I Athlete of the Year Emily Tobin and NCATA Division I Specialist of the Year Bayley Humphrey. She also served as an academic liaison for the program, helping guide her student-athletes to a 3.36 cumulative GPA in the spring semester and Academic All-America honors for one student-athlete, Kamryn Kitchens.

Before Baylor, Stark spent four years as an assistant coach at Gannon University, during which time the Golden Knights reached a NCATA poll-ranking of fifth in the country and qualified for the 2018 and 2019 NCATA Championship tournament as one of the nation's top eight programs. She also coached the Golden Knights to a national championship in the 2018 inversion pyramid event.

"We are thrilled to welcome Alia Stark as the first head coach of the Buffalo State acrobatics and tumbling program," Carlineo said. "Alia's extensive coaching experience at two of the premier acrobatics and tumbling programs in the country and her demonstrated commitment to academic and athletic excellence are exactly what we were looking for in the leader of this program.

"Alia holds a great reputation as a mentor of young women, and an architect of strong relationship building with student-athletes and staff," she continued. "Her vision and coaching philosophy fit perfectly with our department, our college, and our community. I am excited to see what the future holds for Buffalo State acrobatics and tumbling as Alia begins to build this program."

Stark herself starred for the acrobatics and tumbling team at Alderson Broaddus University from its inaugural season in 2013 until her graduation. She earned a trio of NCATA All-American honors from 2015 to 2017 and won a pair of national titles, including the open toss national championship in 2016 and the seven-element acro event in 2015.

She graduated with a bachelor's degree in political science in 2017, boasting a 3.65 cumulative GPA with dean's list recognition in six semesters. She was also recognized as the Battlers' Senior Female Athlete of the Year and earned ECAC All-Conference and All-Academic team honors. Stark completed her master's degree in curriculum and instruction at Gannon in 2021.

"I am extremely excited to create history at Buffalo State," Stark said. "Being the first school in Buffalo and New York State to add acrobatics and tumbling, we are creating incredible opportunities for women in athletics in our community. 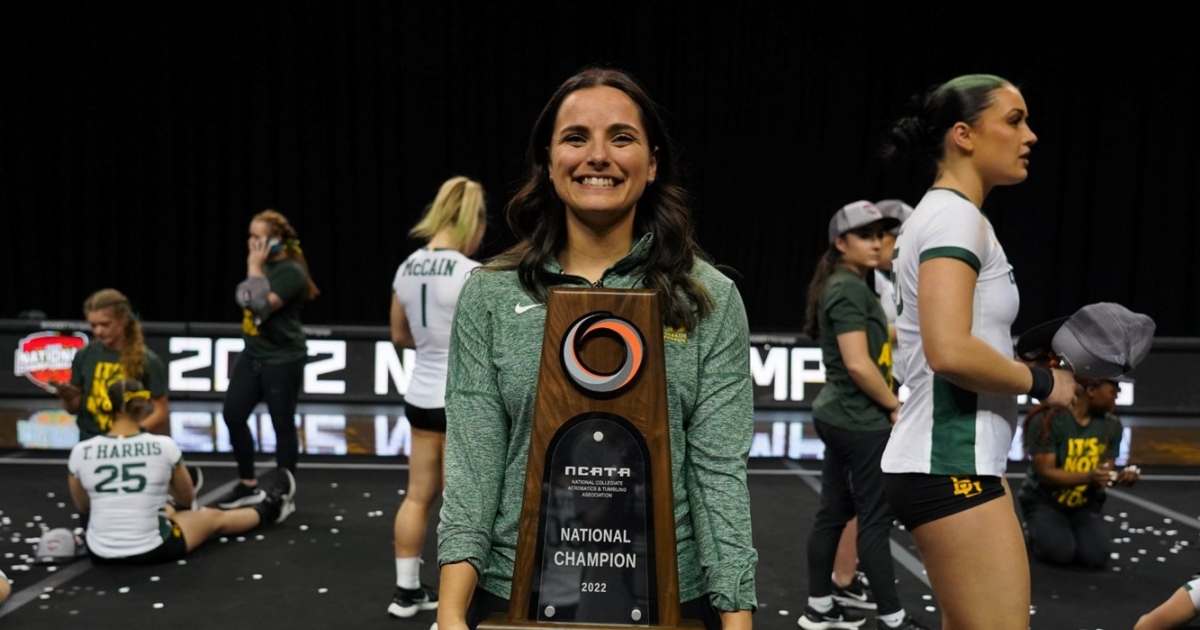 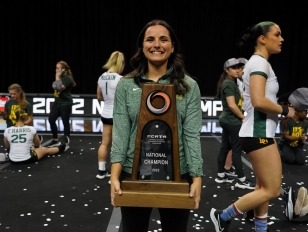