Two of Buffalo State College’s most ardent supporters will receive the College Council Medal for their service to Buffalo State and the Buffalo community during the college’s 150th Commencement celebration on Saturday, May 21. The awards will be conferred at the 5:00 p.m. Graduate School Ceremony. 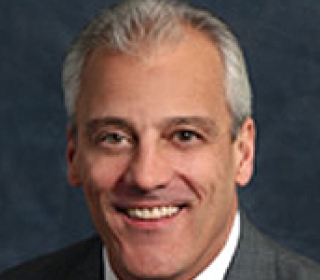 Todd Brason, former chairman and founder of Willcare home health care, is well known for his leadership and generous service to the community. As chief executive officer and chairman of the board of Willcare, he led the company from a single agency in Western New York to a regional home-care provider with 15 branches in New York, Connecticut, and Ohio.

Brason has served as chair of the New York State Association of Health Care Providers Inc. (HCP) and was an executive board member of the American Association for Home Care. He is actively involved in community events in the Buffalo region as a former board member of the Buffalo Zoo, former chairman of the Greater Buffalo Chapter of the American Red Cross, and former chairman of the Erie County Medical Center Lifeline Foundation. He received HCP’s Richard Z. Steinhaus Award in recognition of his outstanding contributions to the home care community. 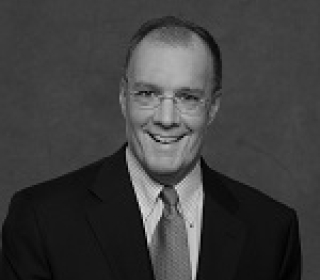 Brost is an active and engaged philanthropist who has demonstrated a deep commitment to the community. He serves on the boards of directors of several businesses, including Microcision LLC and Merchants Mutual Insurance Company. He is a former board member and past chair of the YMCA’s Camp Weona and a former board member of the Buffalo Niagara Partnership and of Gateway-Longview, a local nonprofit child and family services organization. He currently serves on the board of directors of the Buffalo Club and in various volunteer capacities at his undergraduate alma mater, Allegheny College.

When he joined the Burchfield Penney Art Center Board of Trustees in 2001, Brost embraced the idea of a new museum. As chairman of the board from 2004 to 2006, he spearheaded the effort, spending hundreds of hours raising money, advocating with elected officials, and working with the college to construct the first freestanding museum to be built in Buffalo in more than 100 years.

He holds an M.B.A. from the University at Buffalo and is a graduate of Harvard Business School’s Program for Management Development. 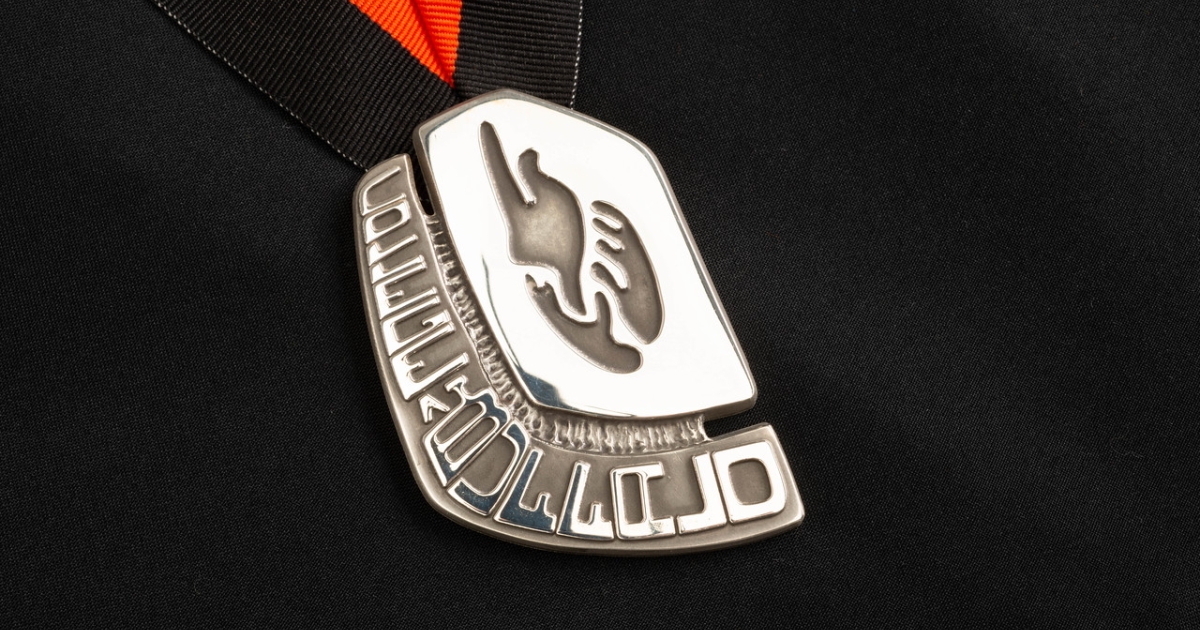 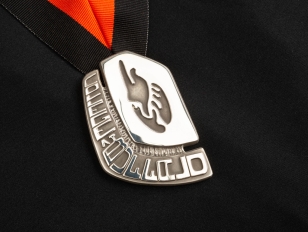