When she arrived at Buffalo State, a college she chose for its location and the reputation of its Political Science Department, she thought she’d carve out a path leading toward a law career.

However, when she started taking classes, including the 300-level course Politics in Developing Countries, she quickly discovered that the science in political science is what piques her interests.

She switched her major to international relations, and by her sophomore year, she was embarking on meaty undergraduate research projects. She also started assisting professors in courses such as Political Analysis and Political Statistics.

“It was an honor to be a teaching assistant, and the experience helped me realize I want to teach at the college level,” she said. “I love helping students. After graduation, I want to pursue a doctorate in political science.”

“She’s a young woman in her field who also is a minority,” Briones said. “She’s given up some of her free time to help students, which is the kind of person I am and want to continue to be. She also saw potential in me I didn’t really see in myself.”

Briones, who has landed on the Dean’s List every semester, is a poised young woman who has made a point to get involved on campus. She works as a lead resident assistant in Cassety Hall, serves as the United Students Government chief justice, and participates in Model United Nations. As a result of her work in and out of the classroom, her confidence has soared.

“Growing up, I was ashamed to be Mexican American,” she said. “I was bullied in middle school because I was studious and had darker skin than many of my classmates. It wasn’t until a few years ago that I really became proud of my heritage and loved who I am.”

At Buffalo State, she immediately discovered a second home in the Political Science Department.

During her sophomore year, she began researching how natural resources wealth affects sexual violence in war-torn countries. Another research project she undertook focused on the effect of military intervention on sexual violence throughout conflict.

The latter project, she said, took months to complete and is her main source of pride.

“All the political science professors have been so influential in making me what I am today.”

“I truly evolved as a researcher with it,” she said. “I finished it in fall 2018, but I’ll definitely revisit the subject in graduate school.”

Her work earned Briones a spot to present at the International Studies Association Convention 2020 in Honolulu, Hawaii, in March. She credits her professors’ belief in her for her success. 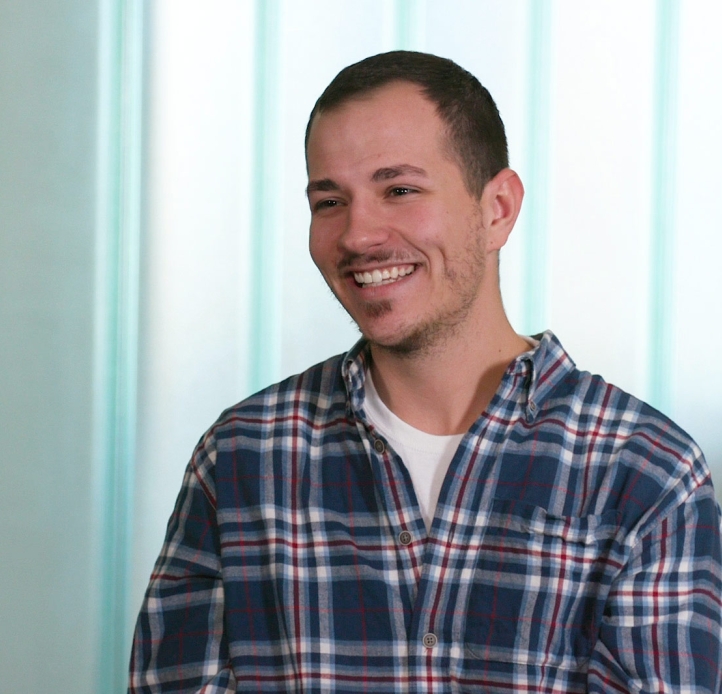 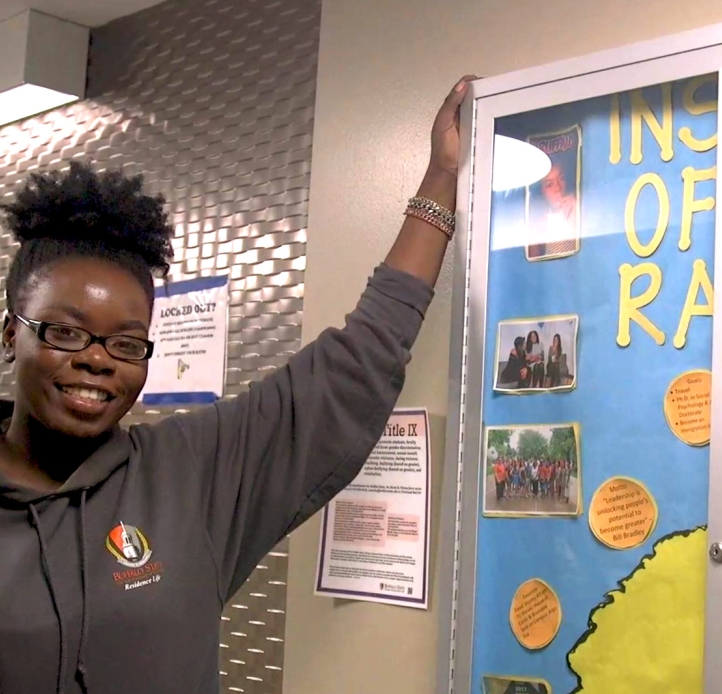 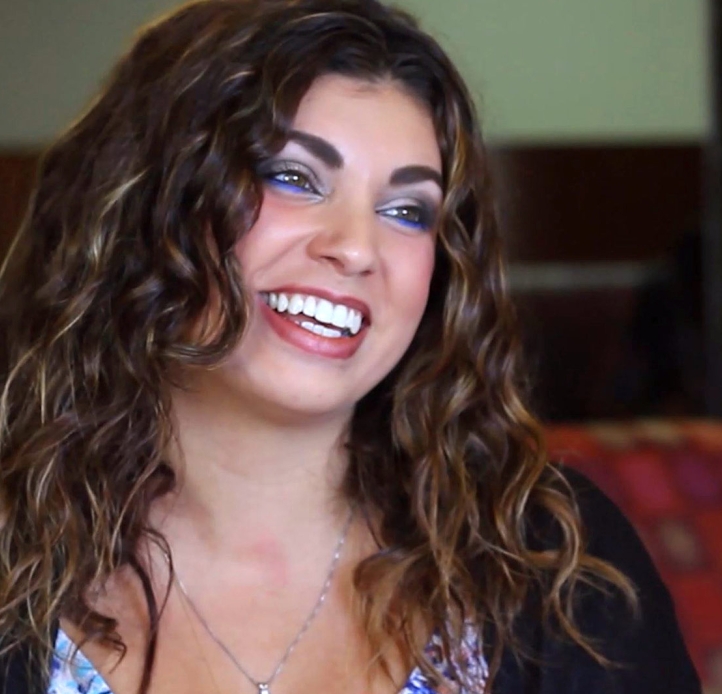